Most projects are from the US, France and India. 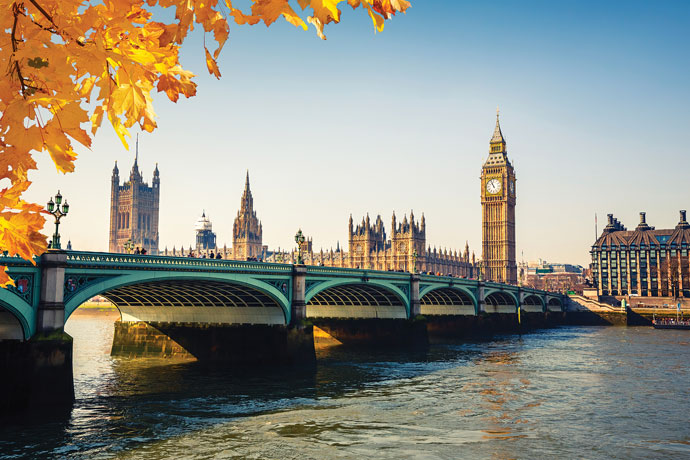 The UK remains the leading destination for foreign direct investment in Europe, according to a report issued by UK Trade & Investment (UKTI) in June. Highlights of the report include:

• Attractiveness of the UK as an investment destination confirmed as UK’s FDI stock reaches £1 trillion ($1.56 trillion).

• The UK received the highest number and value of FDI projects in Europe in 2014.

The UK’s strong performance during 2014 has seen the country’s inward FDI stock — the value of accumulated FDI in the UK — break the £1 trillion level for the first time. This is the highest in Europe and third in the world after the United States and China.

UKTI statistics show that FDI into the UK came from more than 70 countries, including the world’s leading emerging markets. The US remains the largest source of inward investment, with a total of 564 projects in 2014/15, followed by France (124 projects). Investment from India increased by 65 percent, making it the UK’s third largest source of FDI accounting for over 9,000 new and safeguarded jobs. There was also evidence of a strengthening relationship with China with 112 projects, including 13 from Hong Kong in 2014/15 resulting in almost 6,000 new and safeguarded jobs.