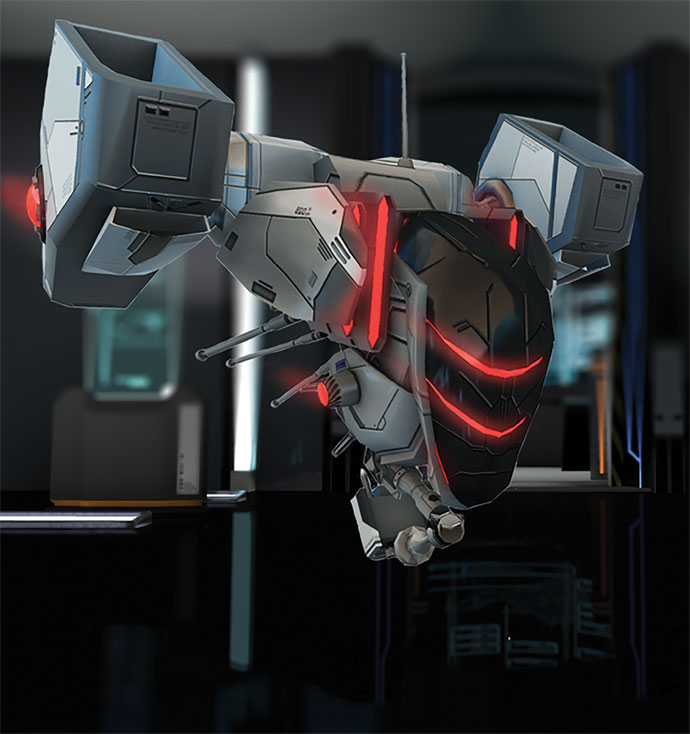 Ray Bradbury once said, “Jump, and you will find out how to unfold your wings on the way down.” Utah found out, and has reaped the rewards of that winning philosophy ever since.

Twenty years ago, tourism made up a large component of Utah’s economy. That’s not hard to understand, what with five national parks, world-renowned skiing and the Wasatch Mountain Range. By pulling off maybe the most successful Winter Olympics ever, Utah became fixed in the mind of anyone with a television set, from Azerbaijan to Zambia, as a mecca for adventure sports enthusiasts.

But the tourism industry doesn’t create a lot of high-wage jobs, and certainly not enough to satisfy all the dreams of young people coming out of Utah’s excellent universities — young people with high ambitions, high hopes and high talent.

That was then. This is now. The state’s economic outlook is #1 in the nation. Its population is growing at twice the national average, and its capital city is the civic embodiment of hope and promise, ranked as the city where you’re most likely to achieve the American dream. 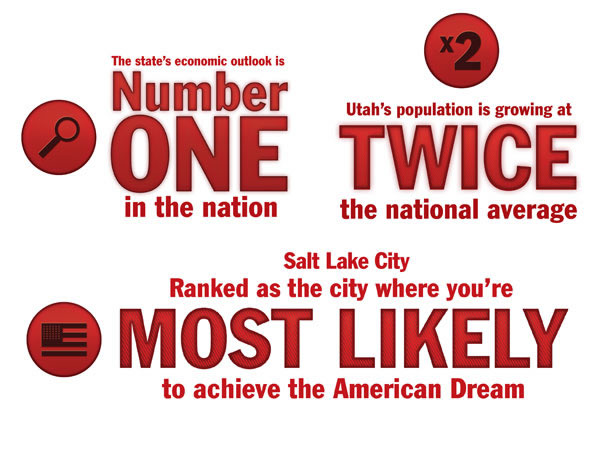 Sources: ALEC-Laffer State Economic Competitiveness Index; US Census; “Where is the Land of Opportunity? The Geography of Intergenerational Mobility in the United States”

What brought about such a fundamental change?

Enter Mike Leavitt, a bold governor with a long-term plan to transform his state from a natural paradise to a knowledge paradise built on an economy centered on high-tech, cutting-edge industries.

As soon as he entered office, Leavitt applied his technology vision to three practical areas: making government accessible, creating high-tech jobs and getting schools wired. From day one, he got government, industry and academia on the same wavelength and made all collaborate.

“It was early-stage thinking. . . . At the time, I wondered if we were really out there on all of this, if we were taking the ideas too far out on the edge,” Leavitt recalled.

Nonetheless, to the edge they went. Then jumped. And took off. And soared past most of the rest of the country in developing the industrial- and workforce-development partnerships with local universities so coveted by other states.

“What the governor has espoused is creating linkages among groups — education, industry, technology,” says Amy Stewart, former general manager of Utah’s government website. “Leavitt was about the most progressive governor in the area of technology in the country. He smoothed the way for things to take hold and become institutionalized.” Leavitt’s enlightened policies have continued in the Huntsman and Herbert administrations.

Utah was roundly celebrated as one of the best Olympic Games hosts in recent memory. But that success became a laurel to build on rather than one to rest on, as the notion of games burrowed into the state’s collective consciousness. It didn’t take long for games and gaming to surge to the forefront of Utah’s winning economy; games with which you likely have a personal connection.

Show of hands. Who spent hours at the arcade in the ’80s playing Asteroids? Thank Utah for that thrilling childhood addiction. Atari’s founder, Nolan Bushnell, graduated from the University of Utah, as did Adobe’s founder, John Warnock. A lot of original thinking comes from Utah.

“We’re not new at this,” says Corrinne Lewis, the academic program manager for the U of U’s top-ranked Entertainment Arts & Engineering department. “While other universities have only recently jumped on the gaming bandwagon, we’ve been at it for years. Gaming companies are very aware of us, and our placement rate is between 93 and 100 percent.” 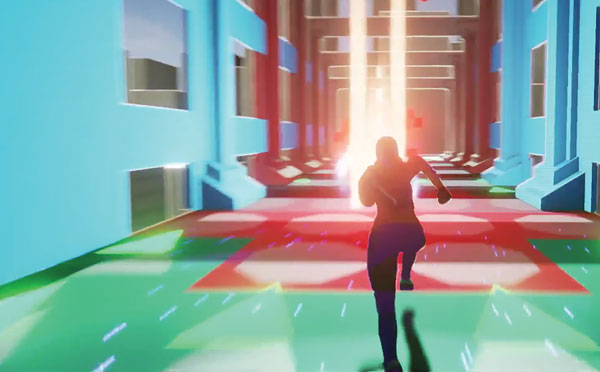 The University of Utah’s undergraduate game development program is ranked second in the nation by the Princeton Review.
Photo courtesy of U of U Entertainment Arts and Engineering School

The impact of the local universities’ high-tech workforce development programs, as Leavitt envisaged, can’t be overstated. BYU boasts one of the country’s most celebrated animation programs, and the University of Utah’s undergraduate game development program is ranked second in the nation by the Princeton Review, preceded only by USC. Utah’s development houses rely on the talent pool flowing through these local universities, and this symbiotic relationship pumps hundreds of millions of dollars into the state economy.

With all this high-tech expertise percolating through Utah’s intellectual and economic brain cells, where will the next big win come? How about curing cancer?

“BioInnovations Gateway is the best entrepreneurial incubator in Utah,” he says. “The people here all have labs where they’re doing the industrial research. It’s their best model for creating new startup industries in biotechnology.

“There are a ton of incubators for computer science but very few here in Utah invested in biotechnology and in particular, drug discovery. Not many really have a comprehensive plan like BioInnovations Gateway that allow startups to quickly get up to speed because they don’t have to invest so much capital to get off the ground. I can’t say enough about the guys here and the collegiality they’ve created to allow companies like mine to go forward.” 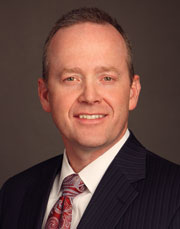 “We are more productive here than we would be elsewhere because of Utah’s advantages.”
— Jeffrey Nelson, President & CEO of Nelson Laboratories

And that’s where they are, moving forward in the early testing stage for a cure for cancer. “Our database has a quarter of the human protein interaction proteome mapped and we use it to understand how cells communicate,” Morham says. “Protein interactions are essentially the language of the cell. In particular we’re beginning to understand cancer cells. Our revolutionary approach is in using natural human protein communication ligands [pieces of protein that cause proteins to bond together] as the basis of developing actual drugs. We’re already testing it biochemically. We just need a little more capital to go to the next level.”

Jeffrey Nelson, president and CEO of Nelson Laboratories, is also a BioInnovations Gateway fan. He credits the state government for putting in place the necessary support for businesses to succeed, then getting out of their way and letting them do it.

“Our interactions with local government and universities have never been more relevant or important,” Nelson says. “We have great access to government leaders, and the tax-friendly environment and pro-business climate help make our state great. We are more productive here than we would be elsewhere because of Utah’s advantages.”

Nelson cuts to the chase. “Look, every state has its own set of challenges,” he adds. “Utah wins because we’re open and aggressive about addressing our challenges — and using the tight-knit government-business relationships to find solutions collaboratively. You don’t see that everywhere.”

Collaboration. It’s a constant refrain of local business leaders and another word for teamwork. And Utah seems to be a team that wins over and over again.

This Investment Profile was prepared under the auspices of the Utah Governor’s Office of Economic Development. For more information, contact Michael O’Malley at momalley@utah.gov, or 801-538-8680. On the Web, go to business.utah.gov.