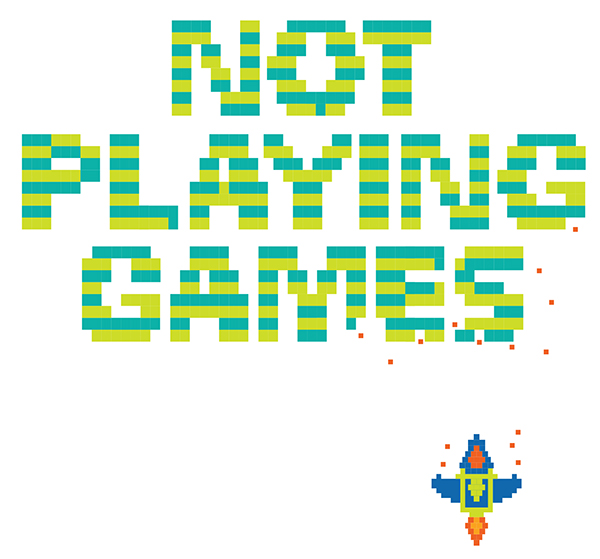 Got a great idea for a video game? The odds are there’s already a video game studio or publishing company nearby, or at least in state. There are 1,641 video game development studios and publishing companies in the United States — in 46 states from coast to coast, including the District of Columbia, according to an October 2015 report published by the Entertainment Software Association (ESA), an association representing the US video game industry, and the Higher Education Video Game Alliance (HEVGA), a group of colleges and universities offering video game design programs.

“Our industry thrives anywhere there is talent and an environment conducive to growth. This data reflects the truly national impact of our industry,” said Michael D. Gallagher, president and CEO of ESA. Figures from 2014 showed that the video game development industry directly and indirectly employed more than 146,000 people. Those numbers are climbing each year, and higher education is playing a crucial role in preparing the industry’s future workforce. A 2015 report by the International Game Developers Association (IGDA) found that 93 percent of developers surveyed worldwide had some college, vocational or trade school education.

More than 400 US colleges and universities now offer professional certificates and both undergraduate and Master’s programs in video game design. Again, California is the leader with 66 schools offering such programs, followed by Texas (29), Pennsylvania (26), Florida (21), New York (20) and North Carolina (19). A study by HEVGA found that 91.3 percent of alumni of video game programs have landed jobs within one year after graduating, and they’re making good money, too. The HEVGA reports average salaries of $76,200 — $24,000 more than the US national average — as well as, “high rates of job satisfaction and well-being, with 89 percent saying they are ‘thriving’ in their workplace.”

“Video games are unique multidisciplinary platforms, intersecting fields like healthcare, education and the arts,” said Constance Steinkuehler, executive director of HEVGA. “Programs in game development and design allow students to build a foundation of knowledge that prepares them for success in high-tech jobs across sectors, which is why so many of our graduates go into a broad range of careers from the gaming industry, to national defense to creating their own tech startups.”