The World Bank’s latest scorecard shows where progress is being achieved, and where it’s not. 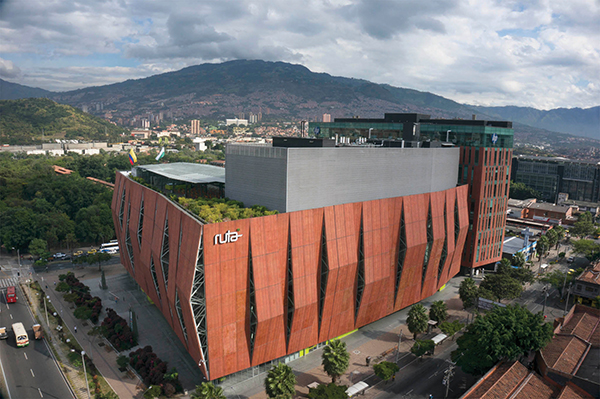 Released in late October, Doing Business 2016: Measuring Regulatory Quality and Efficiency was the 13th edition of the annual scorecard from World Bank Group measuring the regulations that enhance business activity and those that constrain it, across 189 economies worldwide. Of the 32 Latin American and Caribbean economies studied, Mexico, Peru and Colombia topped the list.

But three in particular stand out among their global competitors for their improvements: Costa Rica moved up 21 spots to No. 58; Jamaica rose seven spots to No. 64; El Salvador moved up 11 spots to No. 86 in the world. (Notably absent from the LatAm/Caribbean Top 10 was Brazil, coming in 20th, a drop of five places.)

The analysis measures regulations affecting 11 areas of the life of a business, based on data current as of June 1, 2015. Ten of these areas were included in the latest ranking on the ease of doing business: starting a business, dealing with construction permits, getting electricity, registering property, getting credit, protecting minority investors, paying taxes, trading across borders, enforcing contracts and resolving insolvency.

Between June 2014 and June 2015, the report documented 231 business reforms globally, most commonly in the area of starting a business, followed by paying taxes, getting electricity and registering property.

Costa Rica moved up thanks to improvements in getting electricity, getting credit and paying taxes. El Salvador’s improvement was driven by a leap of 56 places in the category of getting credit. But Jamaica, despite moving up only seven places, improved in the most categories across the board: starting a business, construction permits, registering property, getting credit, paying taxes and (the biggest leap) resolving insolvency. The only category in which it performed poorly was a drop of 13 places in getting electricity.

The centerpiece to Medellin’s Medellinovation District in Colombia.
Photos courtesy of Ruta N and Huge

The same terminology applies to telecom infrastructure, says BNamericas: “Despite a widespread economic slowdown, the Latin American telecom sector is expecting no slowdown in activity in 2016 as countries advance with 4G network rollout, fiber build-out projects – particularly in Colombia and Peru – and terrestrial digital television (DTT) migration programs,” said a November report. In addition to spectrum auctions in multiple countries, “in Colombia alone the country’s connectivity programs are expected to require investment of US$11 billion during 2014-18, shared between the public and private sectors.”