Wondering which large US metropolitan areas are creating and sustaining the most jobs? Check out the 2015 Milken Institute’s Best-Performing Cities Index. The index examines job, wage and salary, and technology growth. The overall top 10 large metros include:

Kraft Heinz is moving the headquarters of the company’s US meats division from Madison, Wis., to Chicago. The Oscar Mayer unit in Madison will close, affecting 300 employees. The move is expected to occur in early 2016 and will bring 250 jobs to the Aon Center in downtown Chicago. The company has also announced plans to construct a $200-million manufacturing facility on a 70-acre (28.3-hectare) parcel in the Eastern Iowa Industrial Center in Iowa’s Quad Cities region. 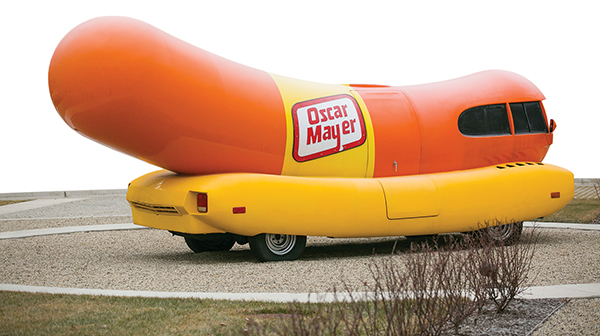 The Center for Digital Government released the names of the winning cities in its Digital Cities Survey. The survey looks at 10 initiatives in four categories: citizen engagement, policy, operations, and technology and data. “The top-ranked digital city governments in this year’s survey are using cloud services, data analytics and mobile apps — among other technologies — to help citizens interact with government more easily than ever before,” said Todd Sander, executive director of the Center for Digital Government.

Below are the top-ranked cities in the four population designations that are considered: 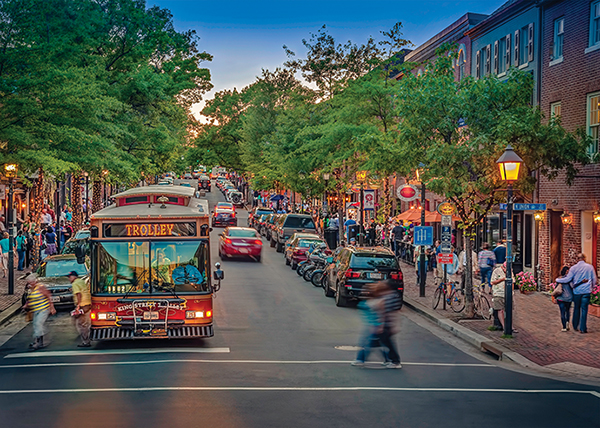 Alexandria, in northern Virginia, was the top ranked digital city in the 125,000 – 249,999 population bracket.
Photo by R. Kennedy/ACVA
“[Vancouver] has such a rich and diverse talent pool that it made perfect sense for us to expand our operations into Canada to support our growing slate of animated productions.”
— Sharon Taylor, EVP & General Manager of Animal Logic, Vancouver, on opening a 45,000-sq.-ft. (4,181-sq.-m.) animation and visual effects studio in Vancouver, British Columbia.

Using data from Indeed, the world’s largest employment site by user, Austin-based SpareFoot crunched the data to determine which 10 US cities were best for engineers. Based on job availability, median salary, median home price and median annual rent, the list runs as follows: