Could Mountain Time Make You Healthier and More Productive? 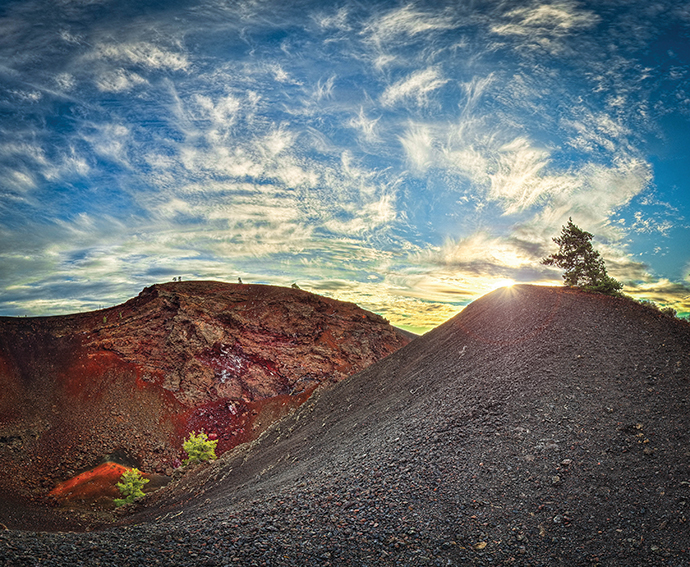 Some of the places in Mountain Time appear outside of time altogether. Exhibit A: Craters of the Moon National Monument & Preserve in Arco, Idaho.
Photo courtesy of Visit Idaho
by ADAM BRUNS

What does a time zone mean to a growing business? And how much does it affect location decision-making?

The answers to those questions are relevant to company leaders seeking to overlap business hours with as much of the world as possible. The answers are especially relevant when it comes to Mountain Time, the sliver of timekeeping that applies to all the Rocky Mountain states (save northern Idaho), but only about 4 percent of the US population.

In a region home to so much outdoor recreation, wilderness and open spaces, Mountain Time becomes a natural slogan for all that is good about living in the West. But Mountain Time may also be more than a lifestyle metaphor — it could be central to the region’s ability to compete globally.

Did you know there’s such a thing as the National Institute of Standards and Technology’s (NIST) Time and Frequency Division? It’s an operating unit of NIST’s Physical Measurement Laboratory (whose latest project is a more accurate definition of the kilogram), and it’s headquartered at NIST’s Boulder Laboratories in Colorado. Its mission includes maintaining the primary frequency standard for the United States, developing and operating standards of time and frequency, and coordinating US time and frequency standards with other world standards.

It all sounds vaguely academic and philosophical, doesn’t it? But as the division explains, “precise time and frequency information is needed by electric power companies, radio and television stations, telephone companies, air traffic control systems, participants in space exploration, computer networks, scientists monitoring data of all kinds, and navigators of ships and planes.”

Why are the time czars in Boulder? In this case, geography and a certain kind of pristine silence ruled the day. 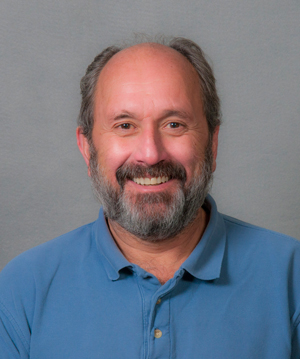 “The Mountain Time Zone has its advantages, especially during major sporting events. Those late-night East Coast games play a lot earlier here … and allow us to get to bed at a reasonable time.”
— John Lowe, Deputy Division Chief of the Time and Frequency Division of the National Institute of Standards and Technology, based in Boulder, Colorado

“The Division is located in Boulder for two reasons,” explains John Lowe, deputy division chief of NIST’s Time and Frequency Division, in an email. “The first is that in the 1950s this was a relative radio quiet zone. A lot of studies were being conducted by NBS [the National Bureau of Standards] on radio propagation at the time, and the quiet spectrum was advantageous. Also, there was a push during the Cold War to geographically spread out some of the science laboratories that were then concentrated in the DC area and along the East Coast.”

Lowe also shares some personal perspective on living and working in Mountain Time that may shed some light on productivity.

“The Mountain Time Zone has its advantages, especially during major sporting events,” he writes. “Those late-night East Coast games play a lot earlier here in the Mountain Time Zone and allow us to get to bed at a reasonable time. I also remember the 1993 Major League Baseball expansion, when the Colorado Rockies became the first major league team in the entire time zone. People traveled from all over to watch baseball. There was a joke circulating at the time that the team should have been named the Rocky Mountain Time Zones.”

Position in the World

But does the time zone confer certain advantages and disadvantages when it comes to business attraction and expansion? We asked Don Elliman, Jr., chancellor for the University of Colorado Anschutz Medical Campus in Greater Denver, a former director of the Colorado Office of Economic Development and International Trade (OEDIT).

Yet economic developers from Greater Denver to Boise note the time zone’s advantages for communicating with far-flung territories in both directions on the same business day. Time zone certainly is meaningful to Steve VanNurden, president and CEO of the Fitzsimons Redevelopment Authority in metro Denver.

“Mountain Time is pretty good, because you can do business right away in the morning with the East Coast and Europe, and catch West Coast people before they head to the beach,” he says. “It fits pretty well with doing business globally.”

In the recently released Gallup-Healthways Well-Being Index, Hawaii had the highest well-being. Alaska was second. Then the Rockies took effect, as Montana, Colorado, Wyoming, South Dakota, Minnesota, Utah, Arizona and California rounded out the top 10. The report drills down to the metro level too. Among 190 metros evaluated nationwide, nearly all communities in Mountain Time states perform in the upper quintiles (see chart).

Noting a rising national obesity rate, Dan Witters, principal and research director, Gallup-Healthways Well-Being Index, Gallup, said, “It would behoove state and local leaders of government as well as employers and health plans to take a close look at all of the factors influencing the well-being of their constituents in order to build meaningful strategies for improvement.”

It therefore might behoove leaders to give Mountain Time a close look too. 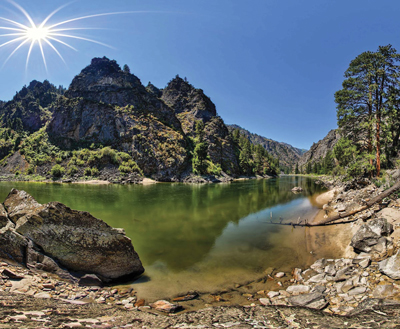 This stretch of the Lower Salmon River flows near the town of Riggins, Idaho, where the Time Zone Bridge suddenly transports time travelers between Mountain and Pacific times.
Photo courtesy of Visit Idaho

When super-successful Chobani announced in early June a $100-million expansion at the world’s largest yogurt manufacturing facility in Twin Falls, Idaho, it did so in a state bifurcated horizontally by time zone. Twin Falls and the rest of Southern Idaho are in Mountain Time, but the northern part of the state is on Pacific Time.

The split happened in the early 1920s when former Idaho governor and then-US Senator Frank Gooding sponsored a bill in the Senate to place all of Idaho south of the Salmon River in the Mountain Time Zone.

Chobani, Clif Bar Baking Co. and yogurt cup maker Fabri-Kal have among them created nearly 6,000 direct and indirect jobs and have an annual $1.8-billion economic impact on the Southern Idaho region.