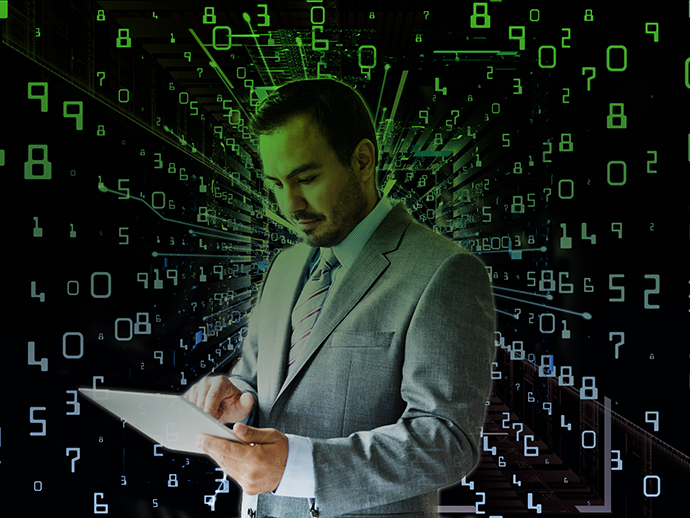 They don’t require many services, beyond water and power. If they bring jobs, those jobs require education and pay well. The centers are usually in expensive buildings, specially constructed to house computer equipment in a climate-monitored environment. The equipment is frequently upgraded or replaced to keep pace with emerging technology. Data centers also usually stay for a while, as it’s not easy or inexpensive to move them.

These are some of the reasons why states and localities line up to lure data centers and assure long-term property, sales and utility tax streams. Northern Virginia, the Dallas Metroplex, Chicago, New York and New Jersey have concentrations of them. But data center corridors also have sprung up in rural North Carolina, Iowa, Nebraska, Utah and other places where buildings aren’t as tall. These areas are going the extra mile to lure the good neighbors, and in doing so, are exploding some myths about what companies can demand when deciding where their data centers should be located.

Myth No. 1: States and localities only provide incentives for projects creating a significant number of jobs.

If companies invest $200 million in capital and create at least 20 new jobs, Texas offers a 100-percent sales tax exemption on computers, cooling systems, power infrastructure and electricity, software and other elements data centers need to operate. Shared data center buildings — called co-location or colo facilities — are eligible for the discounts, too, and remember, that’s before you negotiate with localities for property tax relief and utilities for power discounts. 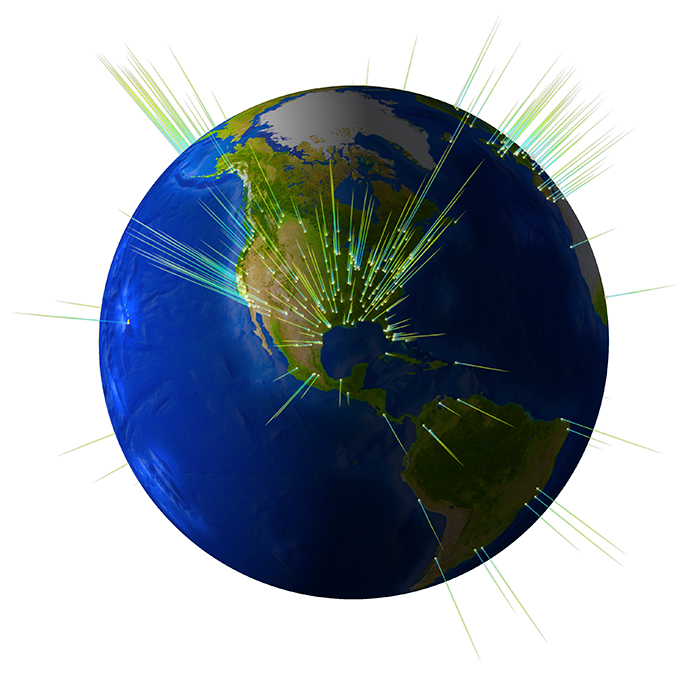 More examples: Ohio forgives 100 percent of the sales tax on construction materials, computers and other data center equipment as long as payroll is $1.5 million annually — recently reduced from $5 million. Indiana’s threshold can be as low as $10 million in capital investment.

They are areas open for data center business. They understand that an investment now can mean a payoff later. They also consider equipment additions, upgrades and replacement as something of an annuity that prevents the value of taxable personal property from diminishing.

Localities consider that, while job creation is important, data centers pay hefty property taxes that go into school budgets for a long time, and without the families of large workforces that require school services.

Pre-packaged incentives get the attention of a company looking to establish a data center, but they are just a place to start.

The two elements that move the company’s needle are property tax and energy costs. Localities that already have centers know their value and also know that sometimes communities have to invest in property tax relief and other business development tools on the front end to reap benefits on the back.

Companies know that they are going to have to pay real estate and personal property taxes. They also know they want to pay a fair tax rate, something states and localities that want their business can accommodate.

Utility companies often have an economic development function and can coordinate with localities to offer an incentives package. An industry report from CBRE on 30 US markets last year showed that, even after incentives are applied, energy costs and state and local taxes accounted for an average of 21.9 percent of a data center’s construction and operating costs over its first 10 years.

Energy companies such as Duke Power in North Carolina, the Tennessee Valley Authority, AEP, Georgia Power and Dominion Resources in Virginia have shown their willingness to help support a local bid to lure a data center.

This was once true and it’s how data center corridors came into being.

But then communities near those corridors saw the potential of luring data centers and realized that they often could offer lower real estate and lower construction costs as part of a lower cost of living in a less urban environment. They also pitched lower operations costs — as well as greater incentives — to companies. Cloud computing and other technological advances have largely removed latency and power downtime limitations outside large metro areas.

Catawba County is a perfect example of an emerging data center corridor off the beaten track. It’s nestled in the North Carolina foothills 60 miles away from Charlotte and 175 miles away from Raleigh and the state’s renowned Research Triangle. But that didn’t keep Apple from establishing its iCloud data center in Maiden, a Catawba County town with a population of just over 3,000. Apple also operates the largest solar farm in the US in nearby Conover, which also has opened the ncDataCampus to lure centers. Catawba County also touts a more temperate climate, reducing cooling costs for computers, in its package of incentives for luring data centers.

Selecting a site for a data center should be approached holistically.

At the beginning of the data center location process, a company needs to draw a circle around the business the center supports, then analyze the localities within that area to find likely spots for the data center. Sometimes a specific location is important, as is the case with Northern Virginia’s proximity to Washington. Sometimes, though, specific locations take a backseat to cost of operation.

Circles become wider and prospective building sites more numerous with advancing computer capability. That puts a company in a position of negotiating strength, and makes states and localities more competitive and creative in putting together incentive packages.

Myth No. 4: The cost to operate a data center is the same across all communities in a state.

The cost to operate a data center can actually change significantly from one community to the next, due to different property tax, sales tax, utility, and water rates.

Just as energy costs vary across the country — for example, that 2015 CBRE report indicated power was 21.3 percent of a total project cost in Boston, while only 7.1 percent in Chicago; and energy in Maryland is much more expensive than in Virginia — operations can also vary locally. 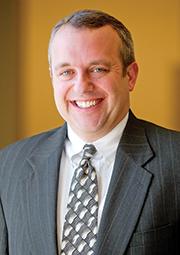 Selecting a site for a data center should be approached holistically. Incentives are important, because they drive operation costs now and in the future. But more important are real estate and construction costs, which vary widely across the country. Examining all of these options — including the option to co-locate — is why locating data centers has become increasingly complex, and why it has become a specialty in business site selection.

Where’s all the data from the data centers going? And how fast is it getting there?

According to content delivery network leader Akamai, in the fourth quarter of 2015, Internet connection speed averaged 14.2 megabytes per second (mbps) for US users, slower than in South Korea or Japan where it averaged 26.7 and 17.4 mbps, respectively. Some states and regions, however, are considerably faster than the national average, and their locations often coincide with regions known for their data center/telecom infrastructure. To the right are the top 10 countries and top 10 US states/districts by average Internet connection speed.