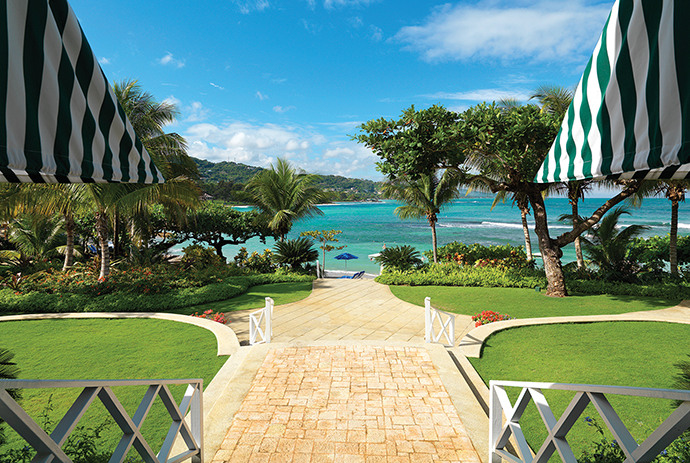 Feeling better yet? Any medical tourist would welcome the chance to recuperate at Round Hill Hotel and Villas on Montego Bay.
Photo courtesy of Round Hill
by ADAM BRUNS

It only made sense that when the UN World Tourism Organization decided to meet this spring, they met in Havana, Cuba. Even before conditions completely thaw with the US, Cuba’s tourism economy has been stalwart — including the subsector of medical tourism.

According to the 2015 Medical Tourism Survey/Report from the Medical Tourism Association, 69 percent of respondents expressed an interest in traveling overseas for healthcare purposes. Among its other findings: Patients spent between US$3,600 and $7,600 on medical treatments per medical travel trip. They require between $4,900 and $8,600 cost savings to pursue medical tourism. Top destination choices by country are Mexico (27 percent), the United States (26 percent) and Costa Rica (23 percent).

According to the non-profit consultancy Caribbean Council, “What is clear is that any Caribbean nation at the northern end of the region with good connections by air and modern facilities should be well placed to capitalize on this.” According to the medical travel website Patients Beyond Borders, “the Caribbean region offers only a few high-quality healthcare options,” including Joint Commission Institute-accredited Doctors Hospital in the Bahamas, the Barbados Fertility Center, the Crossroads Center in Antigua (for substance abuse and addiction treatment) and the new Health City Cayman Islands. It also notes Colombia, where prices can be 40 percent lower than in the US, and where specialty clinics exist. Others point to the program on Turks and Caicos whereby US agency Global MedChoices flies in both the patients and the medical teams to perform procedures.

The Jamaica Promotions Corporation (JAMPRO) stopped through Atlanta this spring so a panel of distinguished medical practitioners and government leaders could meet with doctors, nurses and other influential individuals — from the Jamaican diaspora and not — to explore opportunities. The meetings were backed by a recently completed study from Compete Caribbean that is helping guide Jamaica in aligning legislation, regulations, certification and marketing to boost medical tourism into the limelight. It’s great timing too, as some 5,000 new hotel rooms in Jamaica are in the development pipeline over the next five years. 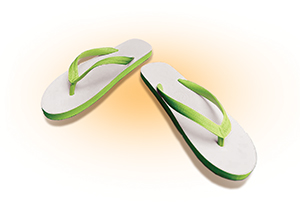 “We in Jamaica have been known for athletics and music. But nine of 10 of my classmates are in the US,” said stem cell expert Dr. Janice Simmonds-Fisher, founder of Bio-regeneration Integrated Medical Centre in Kingston. “I’ve visited a lot of clinics in Mexico and Germany with a lot of Jamaicans. We are third world in many areas, but not in expertise or talent.”

Dr. The Hon. Henry Lowe oversees a family of companies that includes Eden Gardens Resort and Spa and MediCanja, which researches and develops new medicines derived from cannabis. Four of the 19 prototypes developed by MediCanja have been accepted by the Jamaica Ministry of Health for commercialization.

JAMPRO President Diane Edwards said the level of world-class scientists and medical professionals in Jamaica allows the island to punch above its weight. “Services are on par with Costa Rica,” she said, and costs are less or comparable. “Heart bypass is less, bariatric and tummy tucks are similar. Dental implants cost around 44 percent of US prices, which is highly competitive. Most procedures are 30 to 50 percent less than in the US.”

The island has been a training ground since the 1940s, especially at the University of the West Indies, which just invested $28 million in a new facility. Two new dental schools have also been built. The education subsector may be yet another opportunity, said Dr. Neville Graham, founder and first dean of the Caribbean School of Medical Sciences, Jamaica (CSMSJ). A noted general, vascular and laparoscopic surgeon, he is also the chairman and founder of the Winchester Surgical and Medical Institute.

“The US needs about 20,000 extra doctors to satisfy the need. The world needs about 2.2 million doctors and 3 million nurses to deal with the level of care needed. In Jamaica there are three medical schools now. There is a huge opportunity for the diaspora and US citizens to go to Jamaica to train as doctors, nurses and pharmacists — because the cost to be trained in Jamaica at the same knowledge level is about one-third of the medical schools in the United States.”