Why China Is Coming to Arkansas 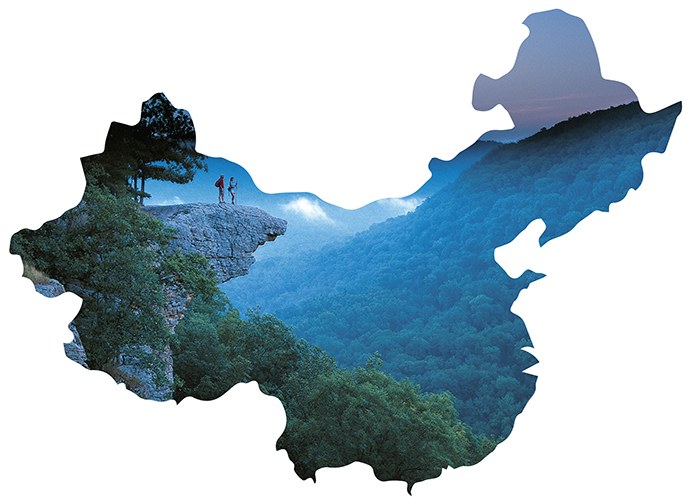 What do Sun Paper, Sig Sauer and Sprint all have in common? Yes, they all start with the letter “S.” But even more interesting, each company recently announced plans to make sizable investments in Arkansas. In the case of Sun Paper, the China-based company is investing a whopping $1 billion in a new bio-products paper plant in Arkadelphia, creating 250 jobs in the process. Next question: Why is Arkansas winning such plum projects? Certainly the troika of workforce, infrastructure and business climate play a key role.

“The first thing I point to is the great momentum we have in our state,” says Mike Preston, the executive director of the Arkansas Economic Development Commission. “Unemployment is at 3.9 percent. The lowest ever in the history of our state since we’ve been tracking unemployment. We have 1.3 million people in the workforce — the most ever.”

“We have the ability to do manufacturing, and being a right to work state plays into that.”
— Mike Preston, Executive Director, Arkansas Economic Development Commission

Preston also says people underestimate Arkansas. The state is home to corporate headquarters of some of the world’s largest companies. There’s a strong manufacturing heritage and abundance of natural resources. Sprint is locating a regional headquarters in Arkansas and creating 100 jobs by the end of 2016 thanks to the skilled workforce. Leadership is another factor.

The Power of Relationship-Building

“We have a governor, now 18 months into his first term, who campaigned on being the jobs governor with economic development being the top priority,” Preston says. “On his first day in office we identified six CEOs for the governor to call. One of those was the CEO of Sig Sauer. That relationship began on day one for the governor. Of course other factors played into it. We’re a friendly state when it comes to the second amendment. We have the ability to do manufacturing, and being a right to work state played into that. But that courtship began the first day.”

Top 10 Projects by Investment to Locate in Arkansas

Sig Sauer is moving its ammunition manufacturing operation from Eubank, Kentucky, to an existing facility in Jacksonville, Arkansas. “The new location in Jacksonville gives us room to grow and it is also beneficial from a shipping and logistical standpoint,” said Dan Powers, president of the Sig Sauer Ammunition division. The move will create 50 jobs in Arkansas, initially, with more jobs expected in the future.

The personal touch played a role in landing the billion-dollar Sun Paper deal as well. The project actually began years ago when Sun Paper started visiting Arkansas and other Southeastern states to assess the feasibility of putting a mill in the US. It wasn’t until the company began to experience trouble getting timber in China that they realized it was time to fish or cut bait when it came to locating a mill somewhere in North America.

In June 2015, Hongxin Li, Sun Paper’s chairman and founder visited Arkansas, sitting down with Governor Asa Hutchinson and having a preliminary discussion about incentives and other details of the project. The governor and his economic development team followed up with a trip to China in November 2015 which led to the signing of a Letter of Intent for the company to move ahead with due diligence required to build the mill. As expected, word got out that Sun Paper was looking to locate a mill, and the competitive process heated up. 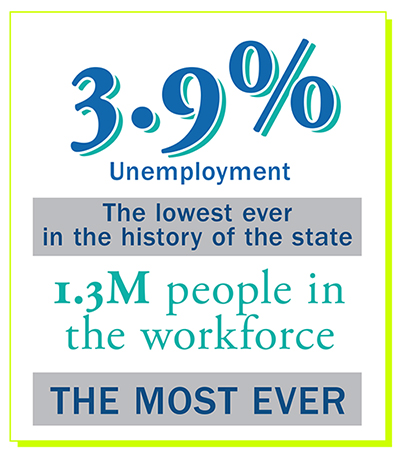 “We were getting close to May 1 [2016], which was the date for them to make a decision about moving forward,” Preston recalls. “We were head to head with another state. As always there were advantages and disadvantages.” Arkansas was offering a greenfield site while the competitor (Natchez, Louisiana, see p. 112) had a former International Paper facility with much of the infrastructure in place. Chairman Li made another site visit and, in the end, he selected Arkansas.

The state’s abundance of timber made the decision a slam dunk, but the punctuation mark was all about relationship. “There was a trust and a bond between the two gentleman,” Preston says. “It really came down to the relationship the governor had built with the chairman during that visit to our state, and the governor’s visit to China. The project was many years in the making, but it was decided in the last two-and-a-half months.”

Sun Paper plans to deploy the latest in pulp processing technology to create better efficiencies, and to help mitigate some of the negative by-products of traditional paper mills. In other words, this plant won’t stink.

“I can’t say for sure there won’t be any odor,” Preston emphasizes, “But from what we saw with their newest mills in China, the advancements they’ve made in being able to process pulp without any of the negatives associated with it was very interesting.”

FIREARMS & AMMUNITION: Why the  Natural State  is right on target to continued growth within  the firearms industry. (Oct 9, 2022)