Cutting Through the Hype 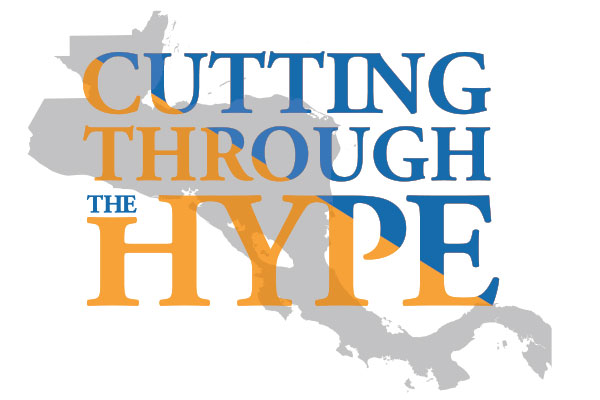 Words are, of course, the most powerful and psychedelic drug used by mankind. And most of the words being written about Central America these days are hallucinogenic.

Google “Central America” and you’re flooded with stories about the big, scary Zika virus, about drug gangs and about the looming tide of child migrants. Those stories are sensational grist for Twitter, but there’s a vast difference between the twits who tweet and the true picture of life on the ground in one of the world’s most dynamic regions.

Every Central American nation enjoyed GDP growth of at least 2.2 percent in 2015. The region boasts one of the youngest workforces in the world, with a median age of 25. Panama’s economy has been the best performing among all Central American nations. It dominates the race for foreign direct investment. It’s second only to Costa Rica in World Bank’s 2015 ranking for Ease of Doing Business, and has had GDP growth north of 6 percent since 2010 — growth that is projected to be no lower through the end of this decade.

But how many outside of Managua would have guessed that Nicaragua is a solid number two in GDP? Count me among the guilty — and I’ve spent time there. I learned of the country’s impressive growth rate only when I began to do my research for this article.

As for the conventional newsroom narrative, my wife and I have visited Panama and Nicaragua, and loved both places. Contrary to the hype and headlines, we have never at any time felt unsafe, nor have killer mosquitoes done us in.

Each country offers a very different culture and landscape, but the vibe you get from their citizenry is exactly the same: pervasive positivity. 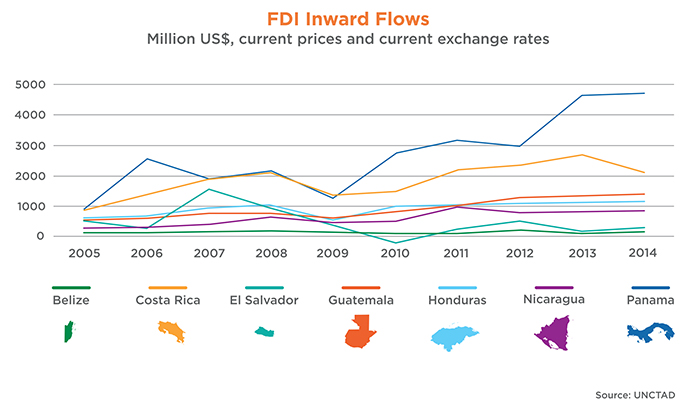 In so many developing-world countries, the locals appear possessed of a morose sense of hopelessness. In stark contrast, the peoples of these two emerging nations exude a fervent sense of pride and expectation. It’s remarkable really, and gives one faith that recent economic gains are indeed their new normal.

Panama, for one, boasts a wealth of natural resources, but wisely has diversified its US-dollar-based economy with first-class, service-driven and manufacturing sectors. Much of this, of course, centers around the Panama Canal, but developments such as Panama Pacifico and the Colon Free Trade Zone are expanding the nation’s attractiveness to a new wave of foreign firms. Scarce regulation on tax-exempt offshore banking has also, predictably, attracted significant foreign investment. 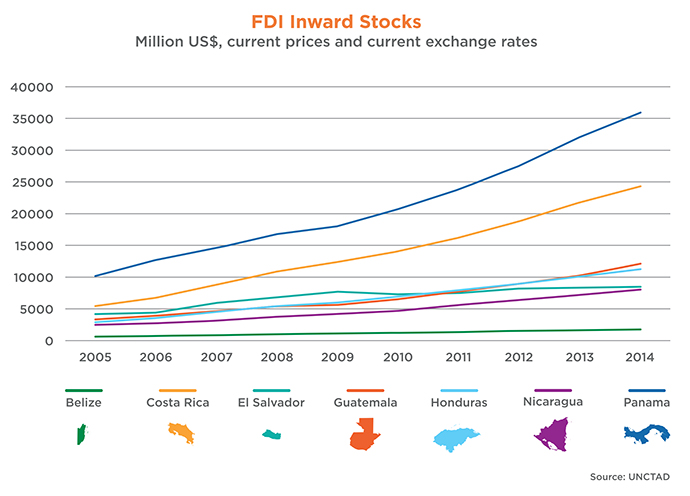 “Absolutely it’s sustainable!” he says. “There’s not just one reason we’re successful. Having the Panama Canal is obviously a huge asset, but it’s the infrastructure created around it that make us such an ideal destination.

“The relationship we have with the US has helped maintain a safe and transparent investment climate,” says González. “Our people are trained to work internationally, and much of our workforce is bilingual.”

González gushed, at length, about the country he sees as the region’s best-positioned to help foreign companies be successful, namely his own.

“The companies that invest in Panama tend to grow very fast,” he says. “It’s about stability and security. Our mindset as a country has always been international. We make it easy for foreign companies to set up shop and be successful long-term. We have a long history of dealing with multinationals and offering the financial assistance necessary for investing companies.” 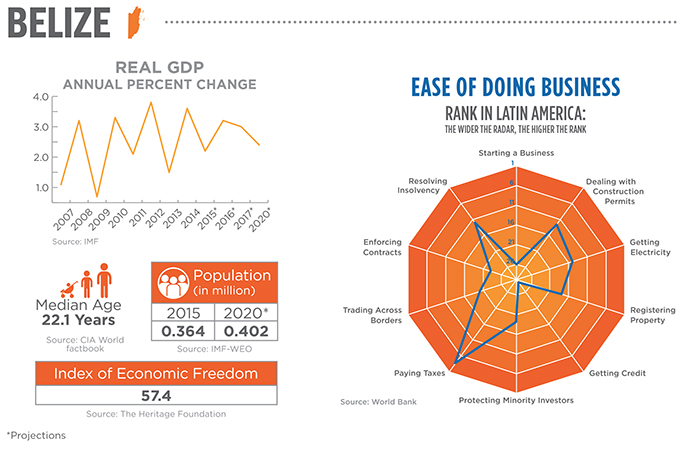 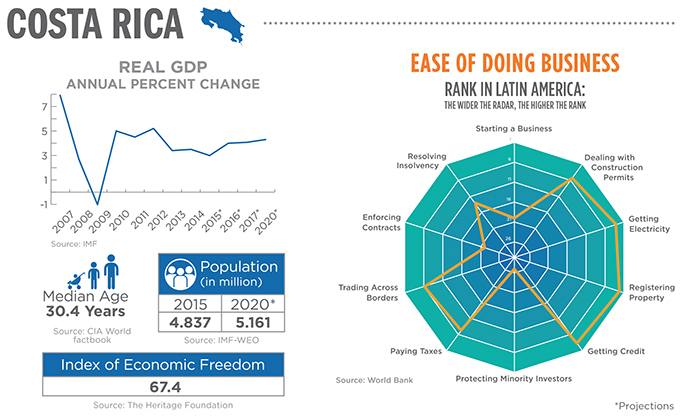 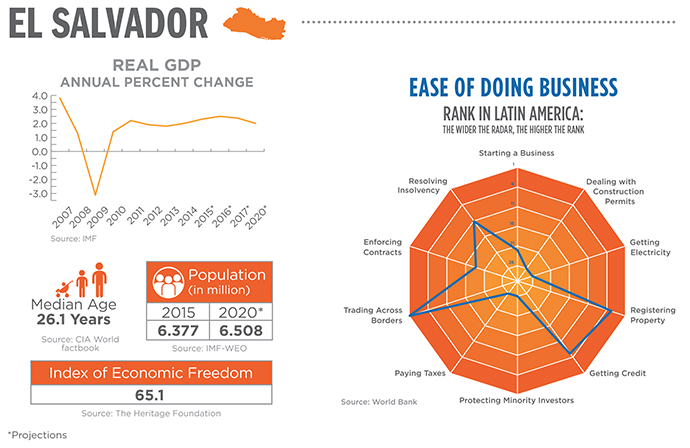 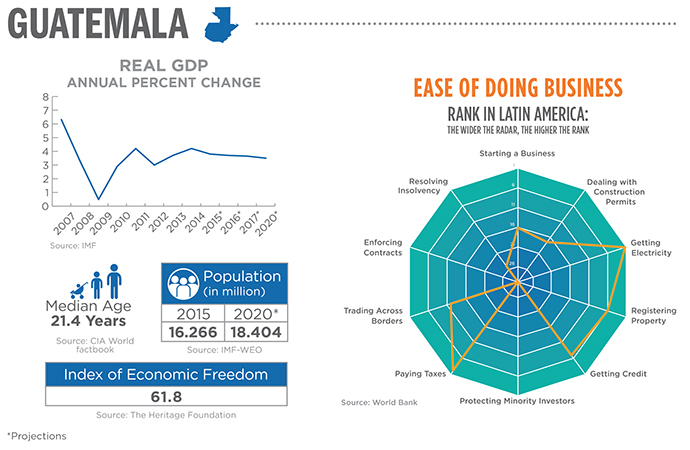 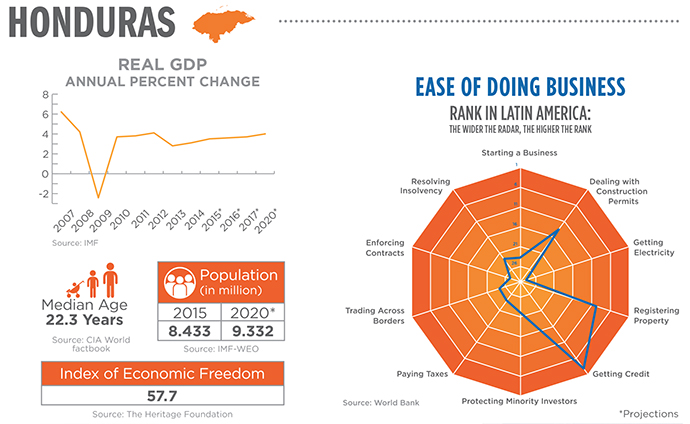 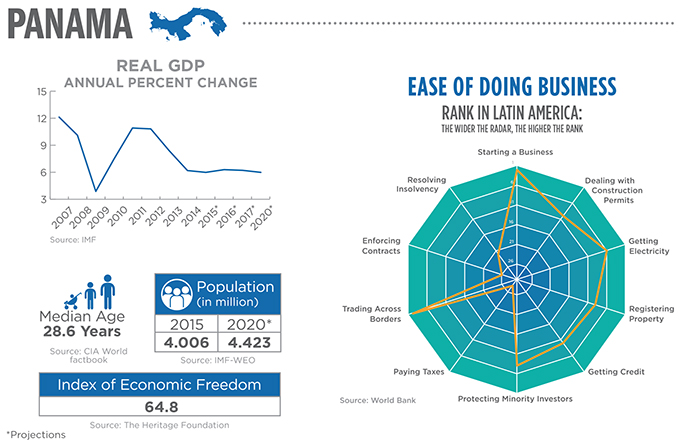 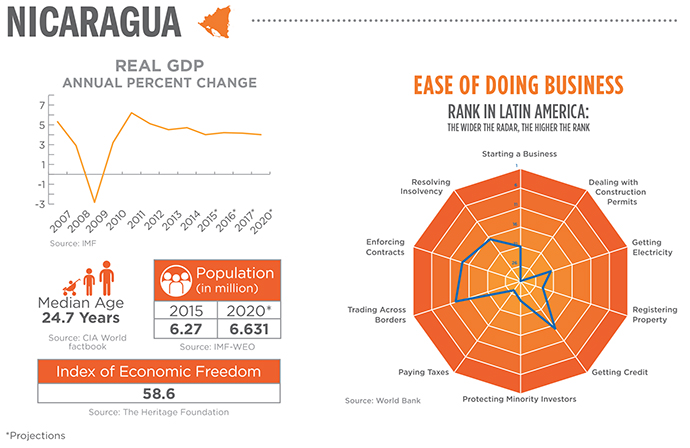 The infrastructure is obviously a huge advantage.

“Panama has always been a country with a dynamic economy, with an eye on growing and protecting investors,” González continues. “When compared with other Latin American countries, our stability always wins out. Investors mindful of history in some of our fellow Latin states are afraid that the rules of the game will change on a moment’s notice. They don’t face that fear in Panama.”

Then there’s Nicaragua, a country without the long-standing relationship with the US, and lacking the incalculable economic magnet of the Canal. It’s a country nobody expected to be this successful, this fast. How’d that happen?

“In the last 10 years our compounded annual FDI inflows increased by 20 percent,” says Chamorro. “Only two other countries in all of Latin America [Panama and Chile] were above 10 percent. That hasn’t been easy. It required many years of progressive public policy aimed at modernizing the way we do business and making it completely transparent. We realized that if we wanted to attract top-tier multinationals we had to become an open, pro-business economy with a stable and predictable government and reliable costs. And it’s working. We’ve increased investment coming into the country an astounding six-fold since 2000.”

Chamorro was remarkably candid in our meeting, acknowledging that Nicaragua had a less-than-positive reputation to overcome, and that sustainable success wouldn’t come quickly. It required a long-term, disciplined approach, one he proudly asserts is already showing results.

“We recognize that the greatest challenge we have is the historical perception of Nicaragua. The best way to change that is to demonstrate that things have changed. The most common mistake IPAs make is thinking that investment attraction is all about promotion. But if you don’t have your house in order, none of that will matter. We needed to create a portfolio of success stories to give us credibility in the market.”

And they have. Companies such as Cargill, Cemex and Grupo Karim have made a home in Nicaragua in recent years, investing hundreds of millions and creating hundreds of jobs.

Chamorro is certain that’s just the tip of the iceberg. He boasts that illiteracy rates in Nicaragua have fallen from 23 percent in 2006 to 4 percent today, and a new government Universal Bilingual Education Initiative ensures that future generations of workers will all speak English as a second language.

“Investors don’t consider us because they simply don’t understand the realities here,” says Chamorro. “When they come, when they learn that our constitution mandates that we seek consensus from investing companies on economic policy and labor costs, when they understand that by almost every category by which there is measureable data we are the safest country in the region, they stay. And they succeed.”

Forget the hype. Ignore the scare-tactic, blindly retweeted, make-you-gasp headlines. Dig into the data and discover for yourself the remarkable opportunities in Central America.