Wyoming’s assets are becoming as varied as its landscape. 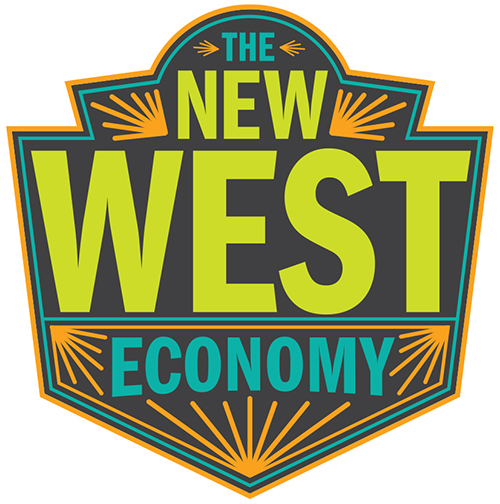 Wyoming has made substantial investments in education, workforce and infrastructure within the last year, and businesses are taking note. In August 2015, Tungsten Heavy Powder & Parts announced its China-based production operation planned to move to Laramie. The plant produces tungsten fragments and penetrators to be sold globally to military weapons and armament manufacturers. Former Colorado firearms accessories manufacturing companies HiViz Shooting Systems and Magpul Industries have relocated to Laramie and Cheyenne since 2013.

Wyoming has the lowest overall state and local tax burden in the country, with no corporate income tax and no personal income tax. Changes to education funding and broadband access are more recent business climate developments.

The Wyoming Legislature recently created the Hathaway Scholarship, providing an initial $400 million for high school graduates to attend the University of Wyoming or any of the state’s seven community colleges. And the Wyoming Unified Network, a $15.8-million, 100-gigabit statewide effort to meet the tech industry’s needs, is operational. The network is expected to enhance educational opportunities, improve telehealth services, promote business growth and bring connections to rural communities.

Since the program’s inception, schools have experienced a 40-fold increase in broadband capacity, and private broadband providers have the opportunity to connect Wyoming businesses with gigabit service. In 2012, Microsoft began developing data centers west of Cheyenne. The corporation has now invested nearly three-quarters of a billion dollars in Wyoming.

“We want Wyoming to be the technology center of the High Plains,” says Tom Johnson, chief performance officer for the Wyoming Business Council (WBC). “We’ve made huge strides toward that goal in the last five years, but we have a lot of work left to do.”

Cheyenne-based Wasatch Railcar Repair Contractors in October 2015 celebrated the opening of its restoration and repair plant. The announcement parallels improvements to Wyoming’s rail and transportation infrastructure. The WBC has provided grant money to help build rail parks in Cheyenne, Casper and Upton.

“Coal, oil and gas are the backbone of Wyoming’s economy,” says Ben Avery, director of business and industry division at the WBC. “But as the regulatory environment becomes more onerous, the public sector and private industry will need to find new, innovative markets for those products.” 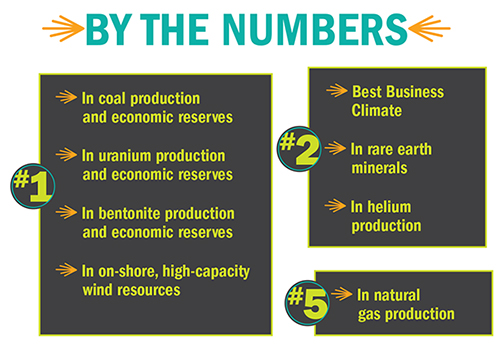