‘We Figure Out How To Make Things Better’

The Columbus Region’s expanding manufacturers laud the ingenuity and resilience of the Central Ohio workforce. 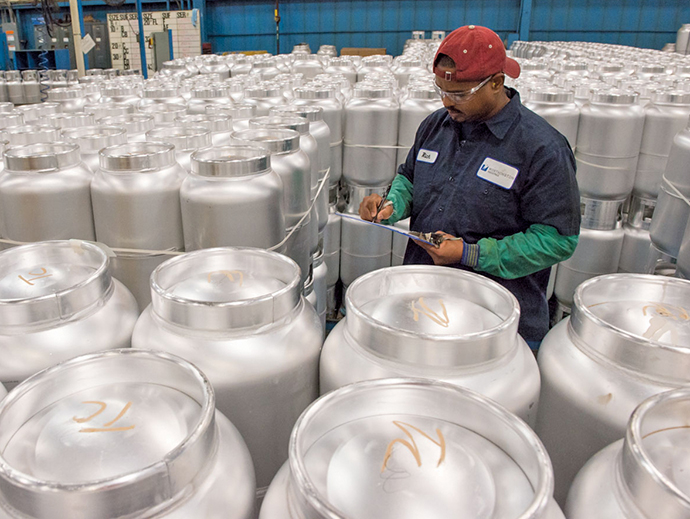 There are many ways to describe the depth and breadth of the manufacturing sector in the Columbus Region of Central Ohio: 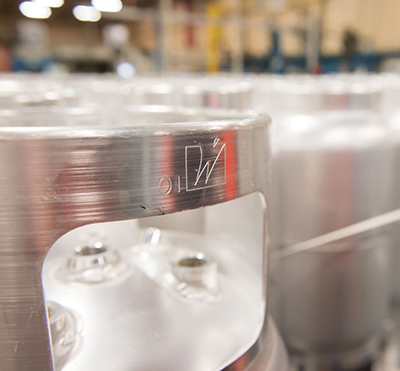 While those facts resonate with employers, perhaps the best description of Columbus as a manufacturing location comes from the employers themselves.

In 2015, companies in the Columbus metro area announced 108 corporate facility expansion projects, making the Ohio capital the fifth-most-active plant location in the country. Recent expansions include those of Stanley, which in 2014 invested $82 million and added 150 jobs to its exterior vehicle lighting production operation; Sofidel, which announced a 1.4-million-sq.-ft. facility for integrated paper manufacturing in 2015; and Hirschvogel Automotive Group, which last year announced a $50-million expansion of its operation for making cold- and warm-forged steel and aluminum parts for the automotive industry.

The Denklingen, Germany-based Hirschvogel, founded in 1938, plans to build a 65,000-sq.-ft. addition and hire 37 new workers at its plant on the south side of Columbus. Since the year 2000, the company has grown from 120 employees in Columbus to a total of 320 today.

“We have been here for over 25 years and we have a longstanding commitment to this community,” says Witold Salandyk, president and CEO of Hirschvogel Automotive Group in Columbus. “In Central Ohio, there is a great recognition that there is a need for people with skills who can work in a manufacturing environment. We work regularly with Manufacturing Ohio. They promote manufacturing in this region by linking businesses and education. It is a friendly atmosphere for manufacturers. This is very appealing to us.”

He adds that “this is also a good geographical location for us. We are close to Michigan, where most of our customers are located. And most of our supplier base is located in Kentucky and Ohio. We have the potential to grow in Ohio. We have a lot of land for growth, so it makes the most sense for us to stay and grow here.” 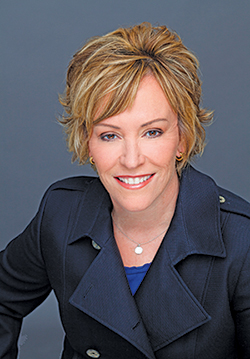 This is a place where there is a remarkable resiliency. Columbus has that stand-up attitude. That has an effect on how you run your business.”
— Cathy Lyttle, Vice President of Corporate Communications and Investor Relations for Worthington Industries

One of Columbus’ largest manufacturers, Worthington Industries, is growing as well. A steel processor for the automotive industry, the firm last year added about 50 workers at its Columbus headquarters and about a dozen more at its Westerville pressure cylinders facility.

Cathy Lyttle, vice president of corporate communications and investor relations for Worthington, says, “Our founder started the business out of his basement in Columbus. He was a broker of steel loads. We’ve been growing steadily ever since.”

Founded in 1955, the firm today processes 6 million tons of steel per year. “We buy coils of steel and add value to it. It is sent to a stamper which then turns it into a part,” Lyttle says. “Why are we in Columbus? It all starts with our workforce. We have always been blessed with a very strong workforce. With the colleges and universities and trade schools in the region, this area produces a well-educated workforce every year. And Central Ohio has traditionally been a manufacturing-friendly environment.”

She adds that “there is cooperation in the region. That attitude of willingness to work together in such a diverse economy is an important feature for us. Plus, the location from a logistical standpoint works for manufacturers like us. Trucking is important to our business. The network of highways that pass through the area serves our needs very well.”

Velvet Ice Cream likes the flavor of its Columbus location pretty well too. Based in Utica, Velvet broke ground last August on a 21,000-sq.-ft. expansion costing more than $3 million.

Luconda Dager, president of Velvet, cited local support as the deal sealer. A tax abatement from the North Fork Local School District and support from People’s Bank and Freije-RSC Engineered Solutions Company made the expansion possible, she noted.

Lyttle notes that projects like this are typical of Columbus these days. “This is a place where there is a remarkable resiliency,” she says. “Columbus has that stand-up attitude. That has an effect on how you run your business. In Columbus, we figure out how to make things better.”

This Investment Profile was prepared under the auspices of Columbus 2020. For more information on the Columbus Region, contact Kenny McDonald at km@columbusregion.com or 614-225-6063. On the Web, go to www.columbusregion.com.