Research-oriented corporations, SMEs and startups are finding the ideal innovation ecosystem where they might not have looked several years ago — at Saudi Arabia’s premier research university. 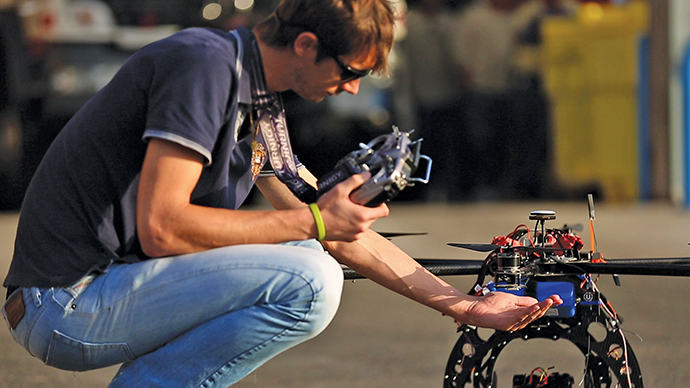 What do Boeing, SABIC, Nalco, Saudi Aramco, Cray, Saudi Electricity Company and Dow have in common? They’re part of the King Abdullah University of Science and Technology’s (KAUST) Research and Technology Park. As such, they have access to the University’s emerging research, facilities and thriving network of fellow industry partners. They also have discovered the benefits of conducting this work in a market that is becoming known as a research and innovation destination.

KAUST was established by the late King Abdullah in 2009 to serve as a beacon of knowledge that bridges people and cultures for the betterment of humanity.

“In less than seven years, the innovation ecosystem at KAUST has produced some strong performance metrics,” says Tristan Walker, KAUST’s Deputy Vice President of Innovation and Economic Development. “For example, it has seen a doubling of its invention disclosure rate in the last fiscal year. It also has startup and citation rates that match top U.S. and European universities.

“A number of quality media outlets and international organizations are taking notice of these accomplishments and are recognizing that Saudi Arabia is becoming a growing center of innovation as it transforms to a knowledge-based economy,” notes Walker. KAUST Innovation received a “High Impact Incubator” award last year from UBI Global for startup incubation activities in the Kingdom. A number of KAUST-related startups were listed as top 100 innovative startups (including three in the top 10) at a late 2015 Forbes Middle East Event in Riyadh.

Saudi Arabia is a G20 economy — one of the 20 major economies in the world; its economy accounts for a quarter of the Middle East’s entire gross domestic product. The Kingdom is a source of regional stability and has a young and technology-savvy population. Other advantages include an abundance of natural resources, incentives for foreign companies establishing themselves in the country and a business environment that allows for 100 percent foreign ownership in most sectors. 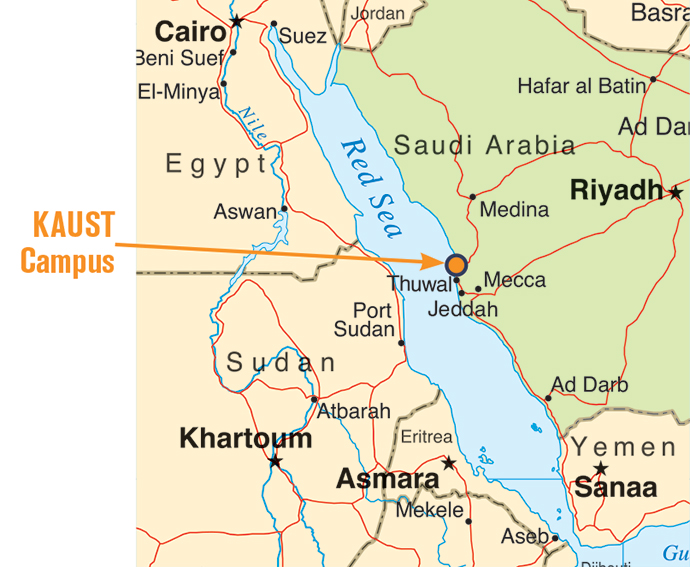 Saudi Arabia also has an efficient and flexible labor market and a potential consumer base in the country and nearby regions of more than 250 million.

Now companies can — and many do — take advantage of KAUST’s value proposition, says Walker.

“By promoting a culture of entrepreneurship and innovation, KAUST is helping to transform knowledge-based industries in Saudi Arabia, especially in the renewable energy and water technology sectors. I recently participated in the Saudi Water and Electricity Forum,” he relates. “It was highlighted that over 800 billion Saudi riyals [approximately US$213 billion] need to be invested in the water and power sectors over the next 10 years to meet the rapidly growing demand for energy and water in Saudi Arabia. This provides a tremendous opportunity for businesses, large and small, to showcase and market their game-changing technologies to meet and reduce this demand through viable clean-tech solutions.

“The truth is, this huge level of investment in additional capacity is not environmentally or financially sustainable long term,” adds Walker. “In other words, it is an ideal time for local and international entrepreneurs to provide innovative technologies that could significantly change consumption patterns in the Kingdom.”

Working with the KAUST innovation ecosystem is a shortcut to making progress in clean technology research, development and commercialization.

“When international partners work with KAUST, they are deeply impressed with the overall innovation ecosystem, which includes a number of programs that accelerate both early-stage and market-ready technologies,” Walker explains. “Saudi Arabia is actively investing in new industries to diversify its economic base, ensuring technologies have ample opportunity for fast adoption. By establishing a presence at KAUST’s Research and Technology Park — an integral part of the KAUST campus — companies gain access to the University’s laboratories, technology development facilities, faculty and student talent. The Park provides large companies, as well as small and medium sized enterprises, a gateway for strategic growth in Saudi Arabia and the Middle East.” 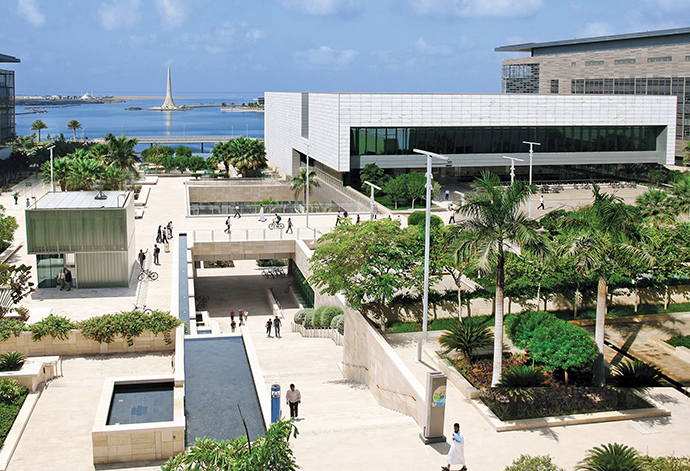 This Investment Profile was prepared under the auspices of the King Abdullah University of Science and Technology. For more information, visit www.kaust.edu.sa or innovation.kaust.edu.sa.