After a production volume recovery in 2015, what’s next? 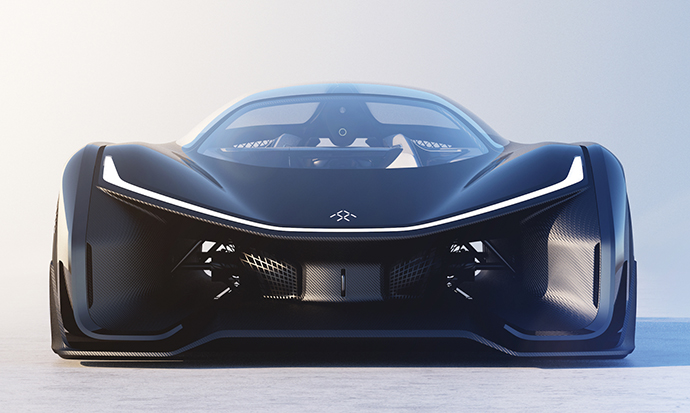 Among the biggest announcements in 2015 was Faraday Future’s $1-billion investment in North Las Vegas, which promises an eventual 4,500 jobs.
Rendering courtesy of Faraday Future
by STEPHANIE BRINLEY

Looking ahead, North American light-vehicle production is forecast to increase by 8 percent between 2015 and 2023, from 17.4 million units to 18.9 million units. IHS does not forecast a significant uptick in new plant construction through the close of this decade or early next to support the production increases. Aside from the greenfield investments already announced, the increases in North American vehicle production will be the result of investments into existing facilities designed to increase efficiency and capacity.

According to Joe Langley, production analyst for IHS Automotive, light vehicle production is set to play out differently for the traditional domestic manufacturers (the Detroit Three — General Motors, Fiat Chrysler Automobiles and Ford), compared with production from the foreign-owned transplants (including Daimler AG, BMW, Hyundai, Honda and Toyota, among others).

I Guess I’ll Have to Go 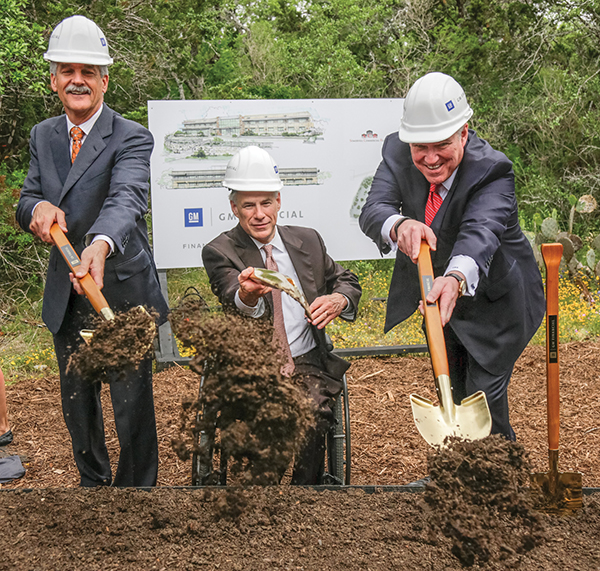 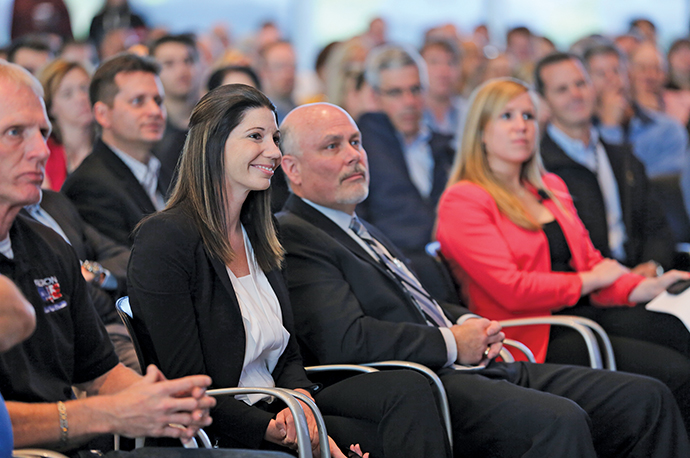 Several foreign-owned companies are investing in North American greenfield production sites, with two primary strategies playing out. Some firms are looking to localize production of models for which the US is their primary market, while other investment is driven by product-line expansion that requires new capacity — the latter particularly with German automakers looking to add Mexico production that will service the US and also as an export hub for existing or new vehicles.

Mexico offers lower labor cost, established infrastructure and skilled workforce, as well as extensive free-trade agreements. GM, Ford, FCA, Nissan and Volkswagen have each been producing vehicles in Mexico for decades, and will continue investment into facilities there, as well as into existing US plants. Honda and Mazda both opened new plants in Mexico in 2014, Hyundai (for its subsidiary Kia) is set to start production at an all-new facility in 2016, and BMW’s new Mexico plant is scheduled to see production start in 2019.

In 2017, a new joint-venture plant between Nissan and Daimler AG will begin building Infiniti and Mercedes-Benz products in Aguascalientes, Mexico, specifically for compact cars and utility vehicles. Ford recently announced a new greenfield plant, in San Luis Potosi, set to begin production in 2018, and focusing on C-segment small cars. Volkswagen AG has built a new plant in the country as well, set to begin production of the Audi Q5 in 2016.

GM begins importing the Buick Envision from China in mid-2016 and Ford plans to import the next-generation Fiesta, rather than continuing to build the low-margin vehicle in Mexico. Fiat Chrysler Automobiles has announced that it will end production of the Dodge Dart and Chrysler 200 compact and mid-size sedans in the US, converting those plants to production of trucks and utility vehicles.

The top four Asian manufacturers (Toyota, Honda, Nissan and Hyundai) will grow North American manufacturing footprint by nearly 14 percent collectively, enabled by investment in greenfield plants between 2014 and 2019. Attractions for the investment include the opportunity for global scale, flexibility to adjust production to demand and the opportunity for exports, particularly from Mexico. In some cases, these automakers are reinforcing or expanding production of trucks and utilities, responding to both demand and increasing model flexibility. 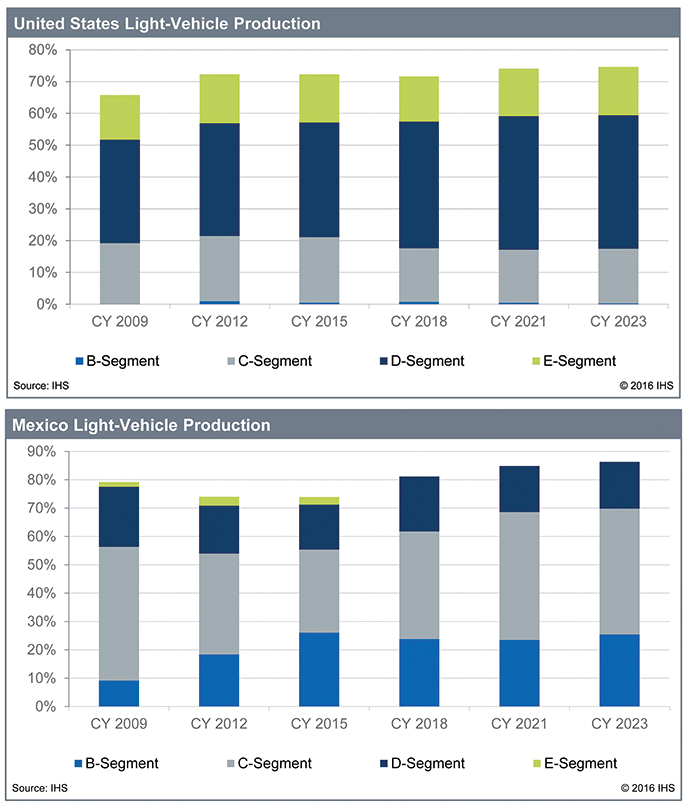 The North American production footprint has also been positively impacted by investment from the traditional German luxury automakers, with production from Volkswagen, BMW and Daimler forecast to increase through 2023. For these manufacturers, the benefits are in localization, with some production increase a result of portfolio expansion. However, these automakers also have aggressive sales and production targets and risk of over-proliferating their product ranges.

New plants in Mexico going online between 2014 and 2019 are largely aimed at production of B- and C-segment products, including investments from Mazda, Honda, Toyota, the Daimler/Nissan joint venture, and a new plant for Kia set to begin in production in 2016, as well as the new Ford plant. IHS forecasts the new Ford plant will see C-segment vehicle production, an evolution of the Ford Focus platform, while the Michigan Assembly Plant, which currently produces the Focus, will be repurposed for truck and SUV production. (At press time, Ford announced a $1.4-billion, 500-job investment in its Livonia, Michigan, transmission plant, where it will build a 10-speed rear-wheel-drive transmission.)

Honda has been producing vehicles in Mexico since 1995 at its plant in El Salto, while the Celeya plant opened in 2014 produces the B-segment Fit and related HR-V utility vehicle. Production in the existing El Salto facility is forecast to shift from C-segment CR-V production to HR-V production in 2017, while Honda is also investing $52 million in its plant in Indiana to boost production of the CR-V beginning in 2017, shifting production of the higher-profit-margin vehicle to a higher-cost plant. 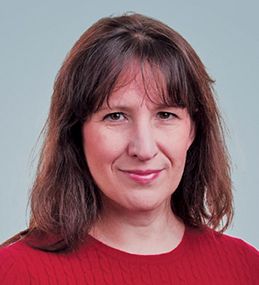 Overall, the North American vehicle market is a mature one, as compared to an emerging or high-growth market, both in terms of production and sales. The market maturity is among the reasons why investment frequently focuses on improvement of current facilities, and greenfield investment is expected to be minimal going forward.