General Motors recently announced plans to move production of a vehicle-to-be-named-later from the company’s Orion plant north of Detroit, Michigan, to the Fairfax Assembly Plant in Kansas City, Kansas. The move will generate a $245-million investment at the Fairfax plant to develop a new vehicle program. The facility currently produces the Buick Lacrosse and Chevrolet Malibu. 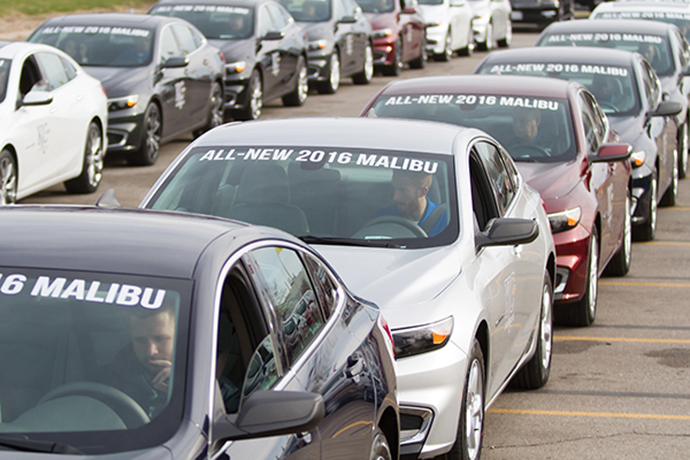 The Fairfax Assembly Plant is home to the Chevy Malibu.
Photo courtesy of General Motors 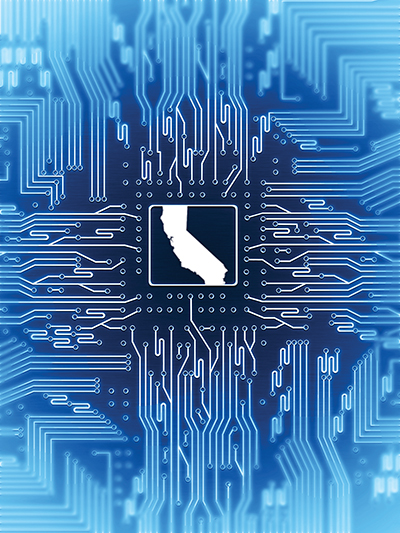 Manufacturing Expansion In the Golden State

NRC Manufacturing, headquartered in Fremont, California, plans to build a second campus in Elk Grove. The company manufactures prototype electronic components used inside consumer and business telecommunications, defense and consumer electronics devices. At full build-out, the project will encompass 230,000 sq. ft. (21,368 sq. m.) including manufacturing, office and parking space. The multi-phase expansion will ultimately employ up to 2,500 manufacturing and management employees. The first phase — 50,000 sq. ft. (4,645 sq. m.) and 620 new full-time employees — is expected to be complete by the end of 2017.

Source: U.S. Department of Labor, Bureau of Labor Statistics
“Whether you are an established filmmaker or an emerging writer, we want you to think of our studio as a new destination where your work can be nurtured and flourish.”
— Eamonn Butler, Cinesite’s Head of Animation, announcing the company’s $70-million investment in an art animation studio in Montréal, Québec, creating 500 jobs.

Heineken Doubles Down in Mexico

In response to the exploding beer market in Mexico, Dutch brewer Heineken is doubling its investment, spending up to $2 billion between now and 2019. The company intends to increase production capacity at several existing plants, enter the growing hard cider market and enhance distribution networks. A new plant in Meoqui, Chihuahua, is scheduled to begin production by 2017. 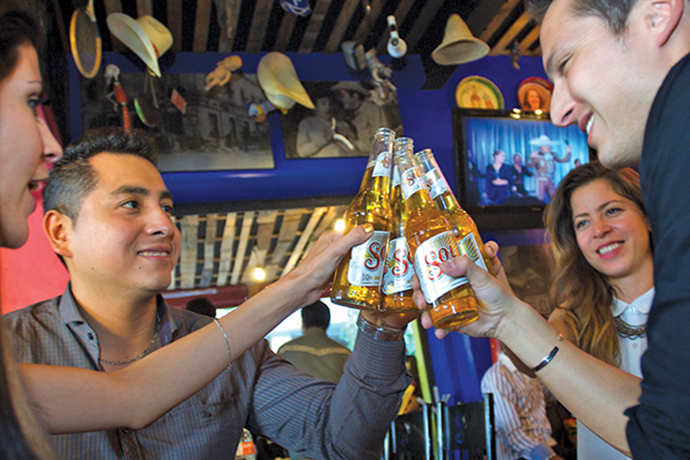