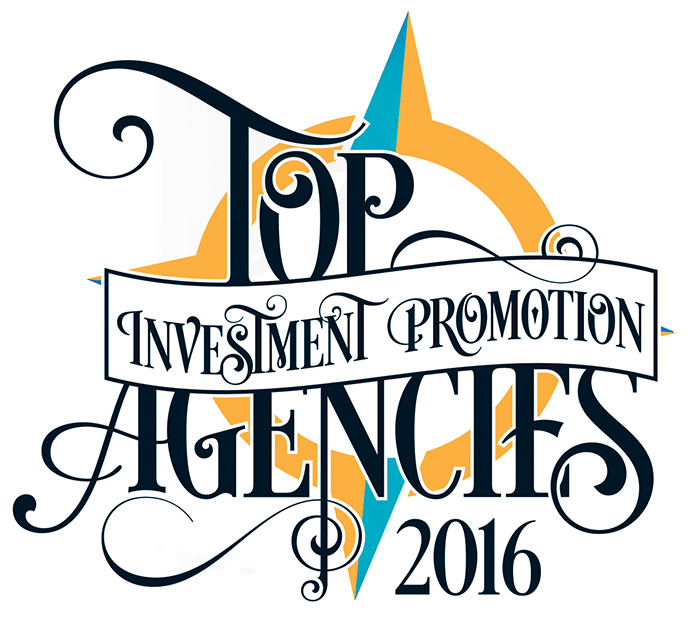 The Best to Invest Top IPA Awards recognize the professionalism and preparedness the leadership and staff of the winning IPAs demonstrate day in and day out. This is one of the few rankings Site Selection awards based on largely subjective criteria, and we take that responsibility very seriously. To ensure the credibility of the rankings, the editors of Site Selection joined with the Board of Directors of the Global FDI Association and a select group of international site consultants from every market to judge investment promotion agencies from every region of the world. Those honored as the Top IPAs of 2015 accumulated the most points in voting based on the following criteria:

Bouchet continues, “The most effective IPAs develop proactive and data-driven investment attraction strategies. This ranking recognizes the ones that are best equipped to professionally and confidentially respond to the needs of expanding companies, maximizing efficiency and earning the trust and respect of decision-makers across the globe.”

These are the agencies making the biggest impact on the regions they serve and the workforces so reliant on their efforts. We congratulate all of this year’s very deserving winners, and in particular CINDE, in Costa Rica, and IDA Ireland, who were not only named a Top National IPA, but also won the overall Best to Invest Award for total projects per capita in their regions, a remarkable achievement. 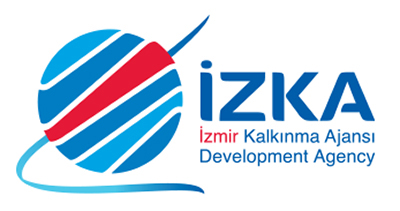 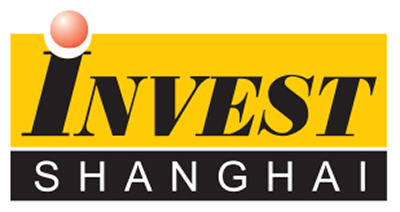 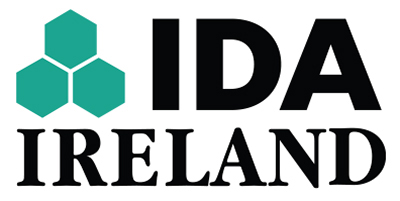 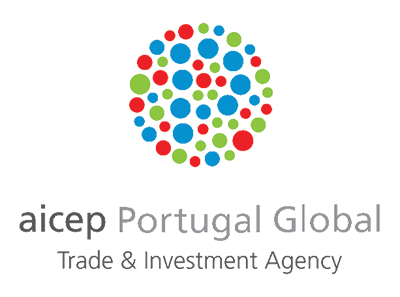 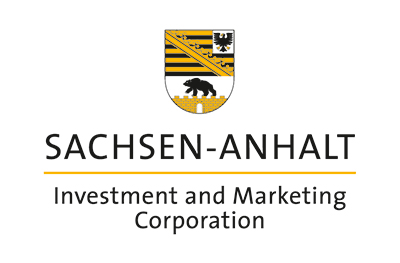