China at a Tipping Point 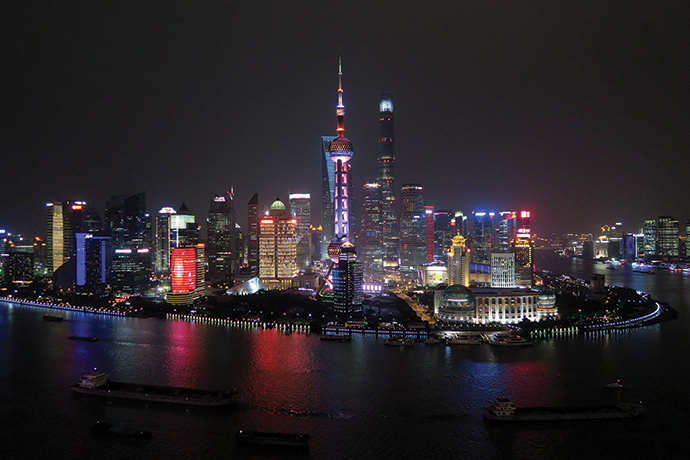 Over the past three decades China emerged and then became the premier destination for global manufacturing FDI. Multinationals often ignored other attractive global markets while rushing into China to take advantage of its near-double-digit economic growth, investor-friendly policies, low-costs, and the promise of a billion-plus-person market.

Location decisions and investments, as the CEO of one of our clients has said, “were often made under the excitement of irrational exuberance.” During its unprecedented period of booming economic growth little changed in China site location decision-making — until now.

Today, China site selection decisions are being influenced by a complex mix of economic and non-economic factors:

Increased corporate consideration of new investments due to the slowing economy; the inexorable rise of operating costs, unanticipated zoning and other regulatory changes; growing enforcement of environmental regulations; human resource constraints confirming the veracity of the Peter Principle; and a rapidly aging and decreasingly mobile labor force are just some of the issues impacting investment planning and site location decisions.

The Chinese government aims to overcome these threats to the engine driving the Chinese economy by encouraging the use of automation and technology to generate the productivity improvements necessary to maintain growth. This is all part of China’s objective, codified in its most recent five-year plan, to transition from being the world’s manufacturing base to being the leading provider of technology within a consumer-driven economy.

Many multinational and Chinese firms had historically taken a haphazard approach to location decision-making during China’s boom years. With low costs and near-double-digit GDP growth, it was hard not to make money regardless of location. Many companies are now facing the consequences of poorly considered location decisions. These have manifested themselves in Chinese operations plagued by far too many facilities, over-capacity, underperformance, and plants that are being closed or relocated by government mandates due to stricter environmental regulations or zoning changes.

As fewer manufacturers are considering China for a first-time location, more are looking to carefully optimizing their footprint and capacity to serve the local market, rationalizing underutilized capacity and right-shoring production into smaller efficient operations with cost-effective access to global markets, whether it is North America, Europe, South Asia or Southeast Asia.

While China was a magnet for manufacturing over the last three decades, India overshadowed it as a location for global service operations. Services were typically dispersed, and the trend toward centralized shared services operations, well developed in other parts of the world, hadn’t taken hold in China until recently — creating classic inefficiencies a shared services model is supposed to avoid.

Rising labor costs, scarcity of talent and the need for productivity gains have brought the trend toward centralizing and sharing services to China’s back-office operations. Whether captive or outsourced, companies are turning to shared services as a way to maintain their competitive advantage with their domestic Chinese operations. Globally, firms are considering tapping China’s large pool of specialized technical and linguistic talent as part of a global strategy for optimizing operations.

While location decisions today are being impacted by this new paradigm of slowing Chinese economic growth, a changing regulatory environment, and planned transformation to a knowledge economy, China will remain one of the world’s top locations for FDI despite these risks and uncertainties because of is sheer size. Companies that spend the time to target niche markets and growth sectors will be rewarded.

Tractus Asia Limited (www.tractus-asia.com) is a leading Asia-based foreign direct investment advisory firm focused on assisting companies with their investment decisions and growth strategies. John J. Evans, one of its founding partners and the Managing Director, can be reached at john.evans@tractus-asia.com.