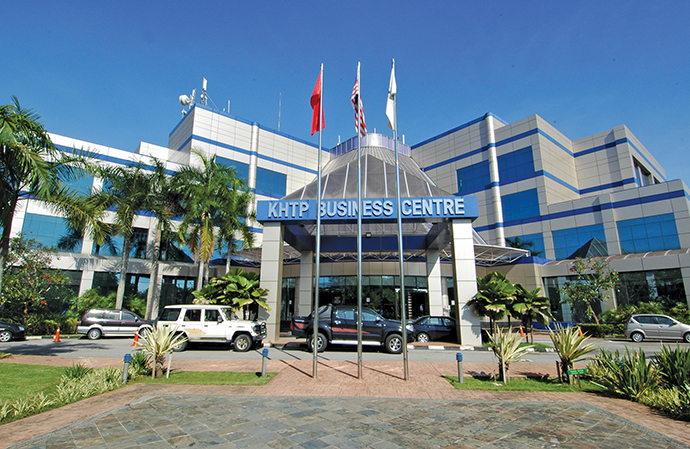 Inflation fell to a 15-month low of 1.6 percent in June. Bank Negara Malaysia — the nation’s central bank — just lowered the Overnight Policy interest rate a quarter-point to 3 percent, the first rate cut since 2009. Industrial production rose 5.3 percent the same month, the strongest such performance since July 2015. And a nagging contraction in Malaysian exports appears to be easing.

Economic indicators moving in the right direction like these bode well for multinationals opening or planning new facilities in this Southeast Asian country in the heart of the ASEAN region. Infineon Technologies just opened a second wafer fabrication facility in the Kulim High Tech Park (KHTP), in Kedah, that is forecast to create 1,000 jobs. And Osram, a Munich, Germany-based manufacturer of advanced lighting technology, is planning to begin construction in 2017 on a €1 billion LED chip plant project, also at KHTP.

Infineon’s second Kulim fabrication facility “will be a manufacturing competence center with a focus on megatrend technologies for energy efficiency and automotive industries,” according to the Malaysian Investment Development Authority (MIDA), which worked closely with the company to secure incentives, R&D grants and training associated with the project. “It will also be undertaking R&D activities and providing technical training for its Malaysian employees. Ultimately, this project will position Malaysia as a leading production hub of these revolutionary products.”

Osram is a leading player in its industry’s migration to semiconductor-based lighting technology. Investing in the new Kulim, Malaysia, plant is central to this migration and is the first step in the company’s recently launched Diamond initiative. A second is additional investments in the Specialty Lighting (SP) segment to facilitate the broad-based rollout of new technologies in the market and to realize further growth potential.

Another step, according to Chief Executive Officer Olaf Berlien: “Investments in research and development have paid off for the company in the past by taking it to a clear number one position in the automotive sector and leading to groundbreaking applications with opto semiconductors. Through the intended increase in research intensity, Osram wants to further strengthen its technical expertise for semiconductor-based technology and extend its market position.”

“Despite the challenging economic environment, investors, particularly those who are already here, continue to invest, expand and diversify their projects in the country,” said Dato’ Sri Mustapa Mohamed, Malaysia’s Minister of Trade and Industry, at a conference in Penang on September 20. “Malaysia’s highly diversified economy, strong manufacturing foundation, developed infrastructure and connectivity, proactive government policies and multilingual workforce are among the reasons investors continue to view Malaysia as their profit center.”

But “disruptive and radical changes due to digital evolution” have affected the way businesses are conducted, he noted. “The closure of many other labor intensive industries, be it in E&E or in automotive, is not unexpected. Such industries, in many ways, have lost their comparative and competitive advantages.”