Ripe for the Picking: J&J’s Choice Goes Beyond Easy Labels 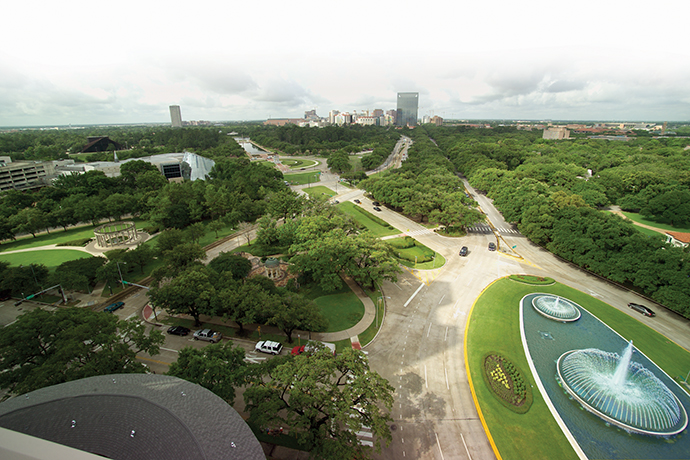 Look at any list of world life sciences capitals and Texas does not spring to mind. Nor does Houston, a thriving city whose essence is often quickly reduced to its dependence on the energy sector.

The US Cluster Mapping Initiative at Harvard shows that California, Indiana, Florida, New York and Minnesota led the way in medical devices sector employment as recently as 2014, led by their top metro areas. But Texas is a strong No. 8. Its 276 establishments in the sector rank fourth nationally. Dallas-Ft. Worth ranks 12th in employment.

So who would have guessed that a global powerhouse with 60,000 employees would pick No. 33?

That’s what Johnson & Johnson Innovation LLC (JJI) did in October, when company officials announced the creation of the Center for Device Innovation at Texas Medical Center (CDI @ TMC) in Houston. The move expands on JJI’s collaboration with TMC established earlier this year with the opening of JLABS @ TMC, combining the resources of the world’s largest medical complex with the capabilities of the Johnson & Johnson Medical Devices Companies.

The CDI @ TMC will include multiple components that will accelerate the development of new medical technologies from concept through commercialization, including a new medical device engineering studio housed at the TMC Innovation Institute. Around 15-20 people drawn from existing employees and new hires will work at CDI @ TMC in the next few years.

Through a series of collaborative agreements, the CDI @ TMC will also have broad access to the preclinical facilities of Baylor College of Medicine, Houston Methodist Research Institute and Texas Heart Institute (THI) that will permit the testing of novel devices.

Site Selection: Houston, though known for Texas Medical Center and its institutions, isn’t necessarily known for its medical device cluster. What were your leading site selection criteria for this particular project?

Dr. William E. Cohn: Houston is — and, arguably, always has been — ripe for medical device and biotechnology innovation, but it’s really seeing a renaissance right now. I’m what you might call a “serial entrepreneur,” and in my long tenure at the Texas Heart Institute, medical device innovation has been a top priority for me right alongside my clinical duties, and I know I’m not alone. It’s also true that the “Space City” is ramping up its science investment in a big way — the region receives $1.8 billion in academic research investments annually, and Texas recently approved $3 billion to fund cancer research — so companies like Johnson & Johnson are starting to coalesce here to work on projects across healthcare disciplines.

Regardless of its perceived reputation, however, it’s worth underscoring the fact that Houston is home to the Texas Medical Center, the largest health center in the world, which alone sees 8 million patients annually. This massive universe of people coming to Houston for treatment are facing some of the greatest healthcare challenges of our time, and we believe medical device innovation is absolutely one of the answers. At Johnson & Johnson Innovation, our mission is to find innovation wherever it is, and sometimes that also means traveling to where it’s needed most — Houston embodies both sides of that coin, and we’re very excited for the opportunities it presents for our business and the innovation community generally.

Site Selection: Is it accurate to say that, as with the JLABS incubator in Toronto, Houston’s unique and complementary blend of medical/academic institutions appears to offer strong foundation for such a project?

Dr. Cohn: Absolutely. In fact, since the opening of JLABS @ TMC this past March, we can say with certainty that Houston’s academic and healthcare landscape is optimal for a project like the Center for Device Innovation, and will be critical to its success. Add to that Houston’s vibrant investment community, and key industry players like Johnson & Johnson coming in, and you have a perfect storm for innovation. 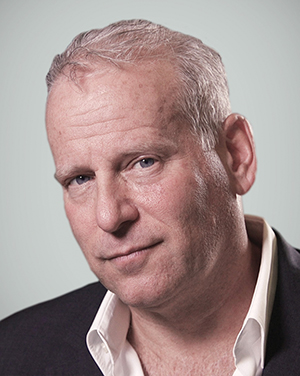 “Having all these entities in the same ‘zip code’ is revolutionary.”
— Dr. William E. Cohn

With CDI @ TMC, having all these entities in the same “zip code” is revolutionary. It means our R&D team can have an idea, they can work with medical and academic institutions to iteratively vet and perfect it, making sure it’s as relevant as possible to the problems patients are facing today, and then test the product at one of TMC’s preclinical facilities. This unique environment enables an incredibly streamlined process, and we believe it’s going to have a major impact on the rate at which we’re able to bring new life-saving medical devices to market. Plus, at the end of all that, our partnership with TMC will allow us to continue to work closely with its network’s doctors to train them on the use of these new products, so they can leverage them to revolutionize the treatment of as many patients as possible, as quickly as possible.

Site Selection: Was the universe of location choices for this center limited to North America, or to existing JLABS sites?

Dr. Bruce Rosengard, Chief Medical Science and Technology Officer, Medical Devices: No, we didn’t limit ourselves to existing JLABS sites when determining the location for CDI @ TMC, but Houston’s ecosystem of medical, academic, and innovation leaders and the existing partnership with TMC really made it a natural choice to strengthen our investment in this burgeoning life science hub. Additionally, Dr. Billy Cohn lives here. I’ve known Billy for years, and when we started talking about CDI @ TMC, I immediately thought of him. He’s not only a world-renowned heart surgeon, but also a serial entrepreneur and innovator (the man has more than 90 U.S. patents pending or granted). He’s the ideal candidate to help advance J&J’s most strategic medical device projects and mentor external innovators as director of CDI @ TMC – why not leverage the capital he’s built in Houston over the years to advance these goals?