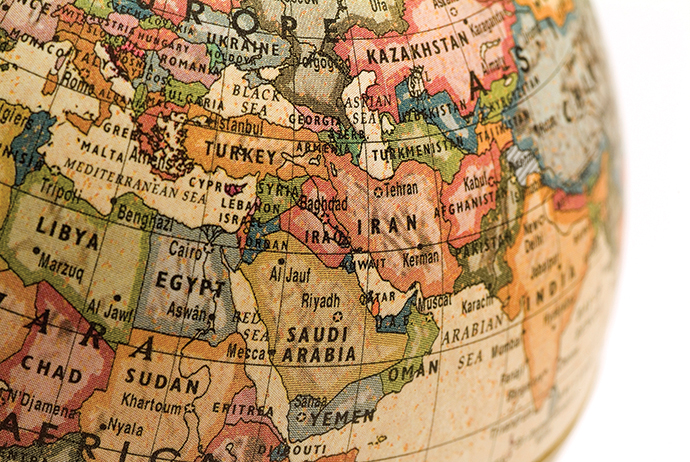 In May 2016, a month after leaders of its Nestlé Waters unit signed an agreement with the UAE’s Higher Corporation for Specialized Economic Zones (ZonesCorp) to build a $27-million, 100-job, water factory in Abu Dhabi, Nestlé Middle East leaders had something on their minds even more pressing than water in the desert.

It was the bleak wasteland of opportunity for youth, whose unemployment rate is as high as 27 percent in the Middle East and North Africa.

“We are calling for an Alliance for Youth in the Middle East because we know from experience in other regions that our efforts can have a bigger social impact through partnerships and collaboration,” said Nestlé Middle East Chairman and CEO Yves Manghardt. “Our objective is to mobilize companies that are determined to play a positive role in getting young people opportunities for internships, career advising and career training.”

Those companies included ASDA’A Burson-Marsteller, which had just published its annual Arab Youth Survey for the eighth time.

“There are 200 million young people in the Middle East and North Africa,” said Sunil John, CEO of ASDA’A Burson-Marsteller. “Always spirited, often frustrated, they are the region’s biggest dividend, a wellspring of untapped potential and a net benefit to the region and the world.”

Nestlé, for one, is tapping the Middle East opportunity. Nestlé Middle East began in 1934 with an import operation in Lebanon. Today, it owns and operates 18 factories and directly employs more than 11,000 people. According to the company, in the past five years, Nestlé Middle East recruited more than 1,700 people under 30 years old, a cohort now constituting one-third of its employees in the region.

Get ‘Em While You Can

But the youth may have bigger plans on their minds. The Arab Youth Survey was 3,500 face-to-face interviews with exclusively Arab national men and women aged 18-24 in 15 nations. Asked about entrepreneurialism, 54 percent said they feel people of their generation are more likely to start a business than previous generations, and 36 percent said they intend to start a business themselves in the next five years.

The UAE ranked as the most preferred country for that startup, with 24 percent citing it as the top business destination in the Arab world, followed by Saudi Arabia (18 per cent) and Qatar (13 per cent).

“With the Arab world needing to provide 80 to 100 million jobs by 2020, according to the World Bank,” said Sunil John, “this represents a rich resource of largely untapped talent who can help drive the Arab world’s transformation to knowledge-based economies, and provide the opportunities of the future.”

The UAE was named as the country in which most Arab youth would like to live and the country they would most like their own nations to emulate. “The nation has developed a global reputation for its robust and diversified economy,” said John, “which encourages a ‘can do’ attitude among its residents and is respectful of religious and cultural diversity.”