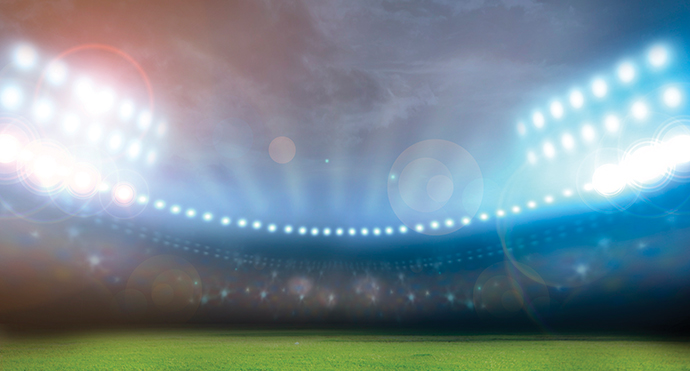 Two of the nation’s leading professional sports leagues are deepening their roots in Manhattan with major office leases in Midtown. Major League Baseball (MLB) and the National Basketball Association (NBA) will occupy space in office towers about a home run’s length from each other.

MLB will lease about 400,000 sq. ft. (37,120 sq. m.) at 1271 Avenue of the Americas, or Sixth Avenue, in 2018 and will occupy the space the following year. It’s the same space Time, Inc., occupied for several decades before relocating. The building is part of Rockefeller Center on the west side of Sixth Avenue; most of the iconic Art Deco development is east of Sixth, fronting Fifth Avenue.

Meanwhile, elsewhere in the Empire State, some minor-league-by-comparison projects are under way — they’re major league to the communities that won them. They include: