No matter whose side you’re on, Ontario and Canada are on one side of an open door. 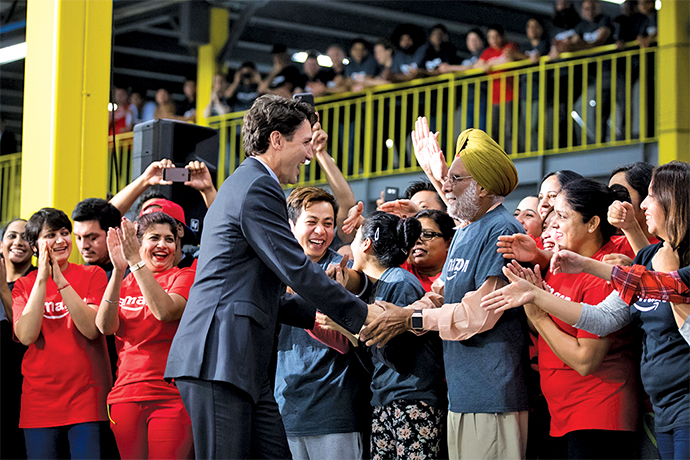 With a US political climate next door that’s turned toxic at best, could a post-election exodus to Canada be more than an idle threat?

No, really, I asked multiple Canadian officials last month. What is the level of serious inquiry you’re hearing from US company leaders and talented individuals interested in migrating north, and how are you addressing their inquiries?

Brad Duguid, Ontario’s Minister of Economic Development and Growth, was game to respond as he finished up a trade mission of sorts to the Western North American nation-equivalent of California.

“I’m speaking to many of the companies interested in moving either their operations or parts of their operations to Ontario,” he said. “There is a lot of angst among many of those companies about the presidential election results. I think most of them are looking to increase their presence in Ontario for a variety of reasons, and the Donald Trump factor is probably not the leading factor. Most are of the view that Hillary Clinton will probably be the next president unless something goes horribly bad in the next few weeks. But certainly some I talked to did indicate that a Trump Administration would lead to some form of investment exodus from the Valley and other jurisdictions in the US. 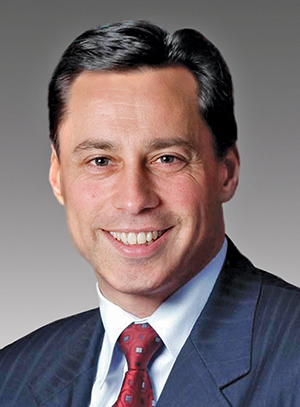 “My view is we’re getting more than our fair share of interest and investment in Ontario,” Duguid said, “and we’re going to get that whether the next president is Hillary Clinton or Donald Trump.”

Even without an election buzz, in other words, the buzz about Ontario is loud and clear. That’s why, early this year, Toronto’s MaRS Discovery District, Waterloo-Kitchener’s Communitech, University of Waterloo Velocity and the Canada-Silicon Valley startup group the C100 Association teamed with RBC to offer Canada House, a co-working space for later-stage Canadian startups at a WeWork site in Silicon Valley.

Just prior to Duguid’s visit in October, Ontario did the reverse — it attracted what used to be a Bay Area startup to Toronto. And the multicultural diversity Canada offers was key to the deal.

San Francisco-based real-time messaging and team communication tool firm Slack will create 145 local jobs at a new sales and customer support office. The choice of Toronto followed on Slack’s recent development of the nine-point “Slack Workspace Manifesto,” based on employee surveys and discussion led by Deano Roberts, Slack’s director of global facilities. Among the manifesto’s principles: “We shall avoid locating offices in dedicated tech hubs that limit the diversity of and influences on our community.”

“Toronto is one of the most diverse and dynamic cities in North America and an ideal location for Slack’s global expansion,” said Ali Rayl, director of customer experience at Slack, which now employs employs 650 people across seven global offices. “We looked at a number of potential locations, but Toronto stood out for several reasons — it is home to a vibrant and diverse community of educated people, it has competitive business costs, and it’s a great place to live and work.”

Out of Diversity, Strength

For one week in late September, the sixth annual Americas Competitiveness Exchange on Innovation and Entrepreneurship welcomed more than 50 business, trade and government officials from nearly 30 nations to learn about southern Ontario. It began in Toronto.

“A key hallmark of what we try to be as a city is to be welcoming,” Toronto Mayor John Tory said. “The new mayor of London, England, Mr. Sadiq Khan, said he was proud to be the mayor of the most diverse city. The BBC went to check that out, and found out London was not the most diverse city, it was fifth, and that the first-place city for diversity was Toronto,” where 51 percent of the population was born outside of Canada.

Tory noted that his city has welcomed the majority of the 33,000 Syrian refugees coming to Canada. “They’ve come here at a time when there’s polarization taking place around the world. We view diversity as a huge strength for us — we’ve learned from each other about our differences, and I think that has a lot to do with the ability to manage change.” 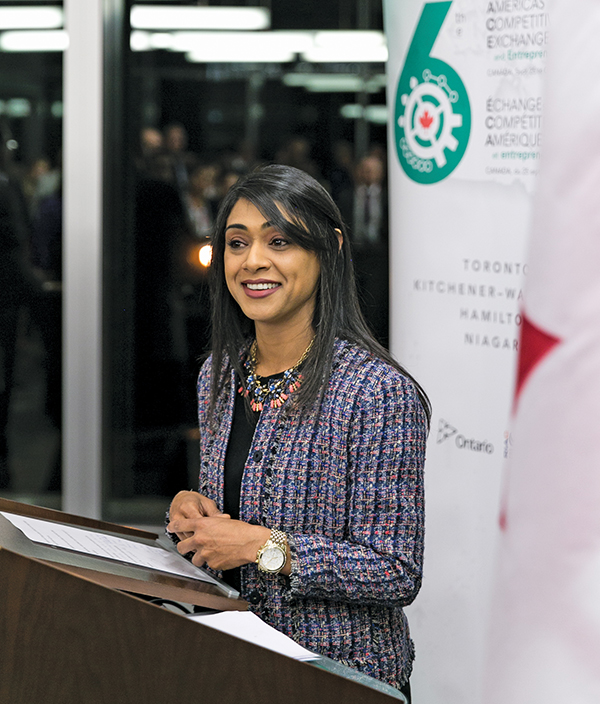 “Waterloo’s indispensable ingredient is diversity, a value our government respects strongly, not just because it’s the right thing to do, but because of its economic strength,” the Hon. Bardish Chagger, Minister of Small Business and Tourism and Leader of the Government in Canada’s House of Commons, told international delegates visiting the city in October. The next step? Raising the proportion of Canadian SMEs owned by women.
Photo courtesy of Ontario Ministry of Economic Development and Growth

The diversity flag isn’t just flown in the big city. The Honourable Bardish Chagger, Minister of Small Business and Tourism, is the first woman to be chosen as Leader of the Canadian Government in the House of Commons. She’s a University of Waterloo graduate who grew up in the region, an area long known for its Mennonite heritage but increasingly known for its diverse population, the university’s world-renowned co-op programs, and the pioneering work in quantum computing at the Perimeter Institute for Theoretical Physics.

In remarks to the ACE delegates, Chagger lauded the area’s diversity, but said more needs to be done to raise the proportion of SMEs owned by women, currently at 15.5 percent. “That’s not enough, not nearly enough,” said Chagger, who signed an agreement with the other NAFTA countries promoting women-owned enterprises.

“I think about what a huge economic advantage it is for … a province like Ontario to have such a diverse population,” Minister Duguid told the same delegates. “It’s important, because as we all know, the days when you could have a strong society on your own are over. Isolation is a recipe for economic destitution. The only way forward now is to understand that today we compete in a global economy.”

Duguid’s point was further driven home in October when, in the face of anti-free-trade rhetoric sweeping through much of the world, Canadian Prime Minister Justin Trudeau traveled to Europe to sign the Comprehensive Economic & Trade Agreement (CETA) between Canada and the European Union.