Texas, Louisiana clean up in plastics and chemicals projects; now they’re poised to do it again. 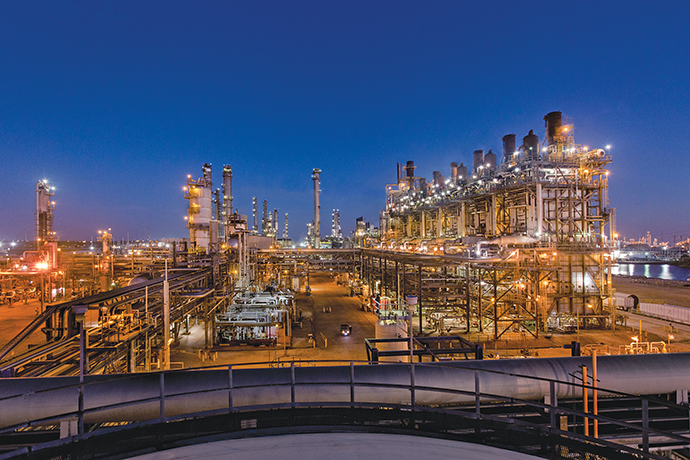 The Baytown Olefins Plant in Texas is ExxonMobil's largest ethylene production facility in the world. The firm’s new ethane steam cracker, scheduled to start up in 2017, will increase the site’s ethylene capacity by 70 percent.
Photo courtesy of ExxonMobil
by RON STARNER

In the ongoing race to land the largest chemical manufacturing projects in the US, Texas and Louisiana stand out as the veritable Usain Bolt and Michael Phelps of the competition. They don’t just beat their opponents; they win by a mile.

Consider the evidence of the recent past:

According to the EY 2016 US Investment Monitor released on August 10, chemical manufacturing investments have never been stronger in the US, and the lion’s share of them right now are heading to the Gulf Coast.

According to the USIM, which is prepared by EY’s Quantitative Economics and Statistics (QUEST) and Indirect Tax Incentives practices, the states along the Gulf Coast “continue to attract the greatest amounts of mobile capital investment. For the fifth year in a row, Texas and Louisiana received more than 30 percent of all announced investment.”

In the chemical manufacturing sector, business should keep booming, according to the Chemical Activity Barometer published by The American Chemistry Council. The index increased by 3 percent for the year ending July 31, reaching an all-time high.

The ACC estimates that more than 250 petrochemical plants are either planned or underway around the US through 2023. These projects account for $160 billion in investment and 70,000 jobs. About $50 billion of these facilities are going up in Texas alone.

Sharply lower energy prices, including historically low prices for natural gas, are driving dramatic increases in production in the non-energy sectors of the economy, particularly plastics and chemicals manufacturing. As a result, companies in these sectors are increasingly willing to spend large sums to build new plants and expand existing facilities.

Case in point is a joint venture between ExxonMobil and Saudi Arabia Basic Industries Corp. (SABIC), a company owned by the government of Saudi Arabia. The JV plans to invest billions into establishing what would be the world’s largest steam cracker plant at a massive petrochemical complex on the Gulf Coast. 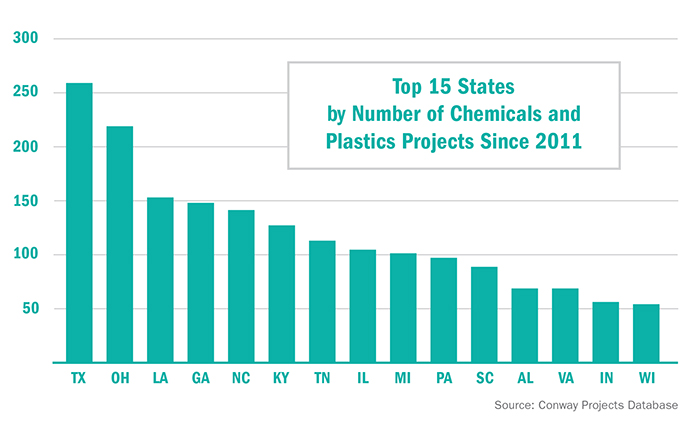 The plant, which based upon its projected size could cost upward of $10 billion, would be capable of producing 1.8 million metric tons per year of ethylene that would feed a monoethylene glycol plant and two polyethylene plants. Monoethylene glycol can be used to make polyester for clothing and polyethylene terephthalate (PET) for beverage bottles and containers. Polyethylene can be used in a range of applications, including packaging, consumer and industrial products, agricultural film, and building and construction materials.

The joint venture is considering two sites in Texas and two in Louisiana. The Texas sites are in Victoria and San Patricio County in the Corpus Christi area; the Louisiana sites are in Ascension and St. James parishes, both of which are between Baton Rouge and New Orleans.

“If studies and market conditions support moving forward, the project would be located in the Gulf Coast region in either Texas or Louisiana,” says Margaret Ross, ExxonMobil public and government affairs executive. “Both states provide access to locally available, abundant natural gas feedstocks as well as required infrastructure. We are working with state and local officials in both states to help identify a potential site. If the project proceeds, the multi-billion-dollar investment is projected to create significant state and local benefits, generating thousands of jobs and stimulating positive economic growth.”

Ross adds that construction of this world-scale facility, which would have a footprint of more than 1,000 acres (405 hectares), would take up to five years. She also notes that “incentive discussions are underway with state and local entities. We are not in a position to discuss the details at this time.”

If incentives are a key factor in the final site decision, then at least one energy industry expert expects Texas to have an edge. 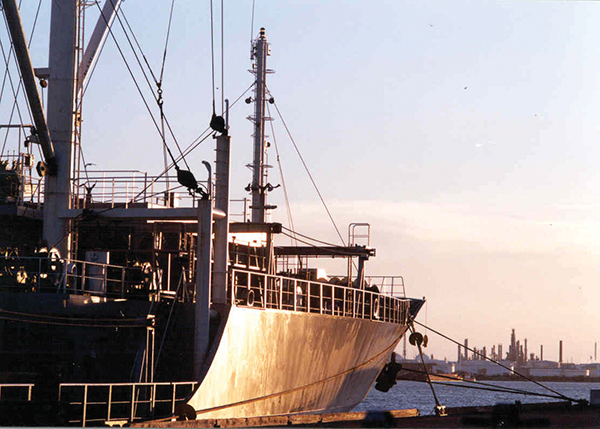 “It would be my expectation that Texas and Louisiana will get competitive,” says Dr. Loren C. Scott, a Baton Rouge-based economist and consultant who specializes in analyzing the energy sector. “It is dicey in Louisiana right now because of our state budget crisis. We had some big increases in state business taxes here. It is just a matter of math, bottom line. When we raised our taxes, it moved the math in favor of Corpus Christi. It lowered the rate of return on equity that could be earned in Louisiana versus Corpus Christi.”

Whoever wins this project, the economic impact will be huge for years to come, Scott notes. “The construction jobs created would be in the thousands for two to four years,” he says. “And then, if it is that big, it becomes a true game changer. You’re talking hundreds of direct jobs, and jobs in the chemicals industry are the highest paid in the manufacturing sector.”