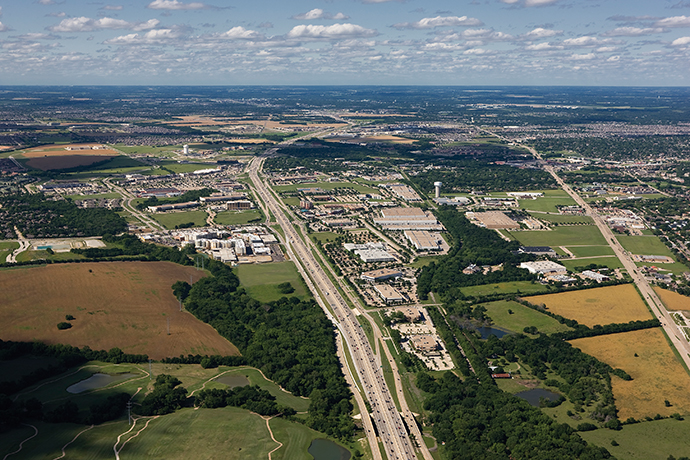 From the innovative MonkeySports, which relocated their corporate headquarters from CA with 250 jobs, to CVE Technology, which brought 1,200 jobs and their New Jersey corporate headquarters, Allen is on a roll. Other recent expansion projects include KONE, which moved 115 jobs into 250,000 sq. ft.; IntelliEpi, which brought 75 positions to a 50,000-sq.-ft. facility; and Purus Labs/Formulife, which announced 65 workers taking up 45,000 sq. ft. of flex space. 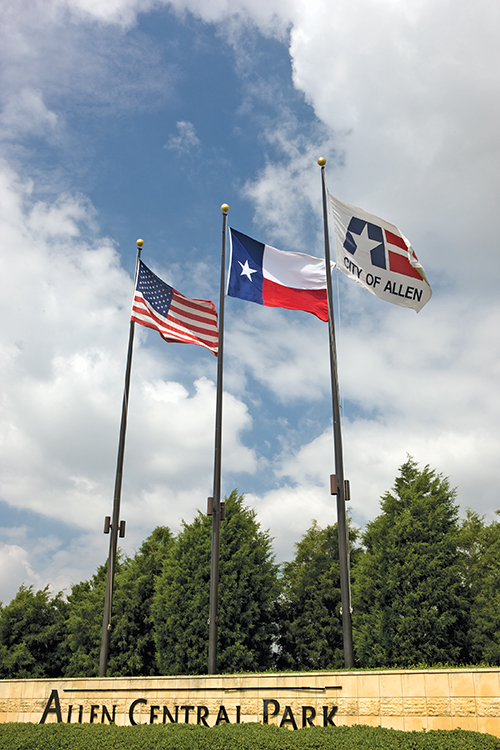 Carlin notes that “this was the right place for a technology company. We started with 20 employees and now we have over 200. We are one of the fastest-growing companies in Texas and have been on the Inc. 5000 list each year since 2010.” 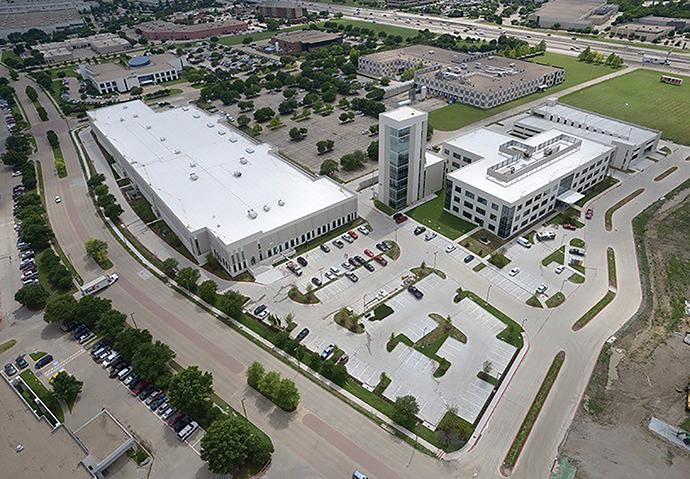