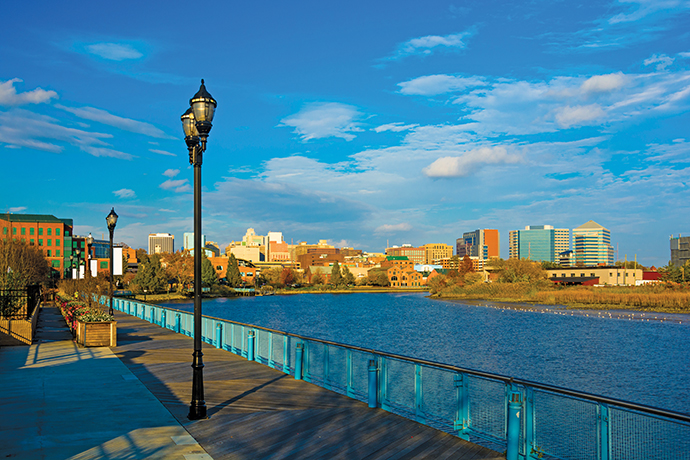 If you’ve ever driven on Interstate 95 through Virginia and seen the signs for Emporia, in Greensville County, you’ve passed through the home of the Mid-Atlantic Advanced Manufacturing Center. The only McCallum Sweeney certified megasite in the region, the 1,600-acre (647-hectare) Mid-Atlantic Advanced Manufacturing Center offers tenants easy access to national and international markets via roads, rail and ports. A recently awarded $2.6-million grant from the US Department of Economic Development aims to move the development ball forward.

“This EDA investment in Greensville County will provide the critical water infrastructure needed to serve the Mid-Atlantic Advanced Manufacturing Center, a key project that can transform Southside Virginia’s economy,” said US Secretary of Commerce Penny Pritzker. According to the EDA, the megasite expects to create more than 1,900 jobs.

The Mid-Atlantic region — Virginia, Maryland, Delaware, Washington, DC, and West Virginia — is having a bit of a moment right now. Project announcements are flying thick and fast, fueled by an uptick in the economy, companies — foreign and domestic — looking to invest and a concerted effort to create competitive business climates through regulatory adjustments.

Thanks to some statewide changes in Delaware’s corporate tax structure, the First State got a big boost and breathed a collective sigh of relief when Chemours, a multi-billion-dollar spin-out from Dupont, announced in August that they will keep their corporate headquarters in downtown Wilmington. The company has 800 jobs in the city and their loss would have been keenly felt.

“While we like to think of ourselves as a 200-year-old startup, we’ve been an independent, publicly traded company for only just over a year now,” said Mark Vergnano, Chemours president and CEO, announcing the company’s choice. “We have considered a number of locations for our world headquarters, but in the end it came down to what locale makes the most financial sense, offers our current workforce the right combination of amenities and conveniences, and allows us to attract great talent. Wilmington is that place, and we look forward to being part of its future growth.”

The company engaged in a six-month site search that included locations in Delaware, New Jersey and Pennsylvania. Criteria included quality of life for Chemours employees, access to a talented workforce and a financial case that made sense over the long haul. Delaware was able to put check marks in all the boxes, in part because of bipartisan legislation, the 2016 Delaware Competes Act, which made tax-friendly adjustments to the state structure and added new incentive elements. 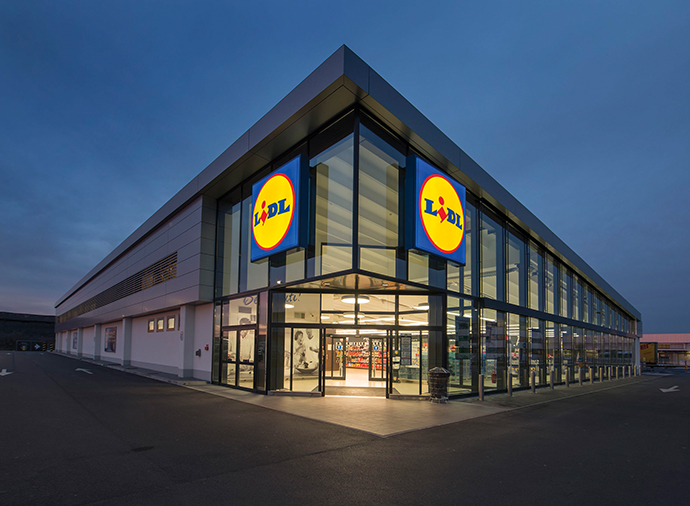 Being able to attract younger workers — millennials — to Chemours was also a factor. “We are going through a change in our workforce,” Vergnano told the New York Times. “This is a group that likes to be in an urban setting, with access to public transportation. They don’t want to be confined to a building with a cafeteria or be next door to a shopping center.”

Another company also made the headquarters move to Wilmington. In March 2016, Alpha Technologies, an IT solutions and consulting services provider, moved its corporate headquarters from Pennsylvania, bringing 100 highly skilled jobs to the city. The company looked at a location in New Jersey before purchasing a building in downtown Wilmington.

“Although they had other options, Alpha Technologies recognized that Delaware offers a talented workforce, business-friendly environment and willingness to partner with them to help grow and expand their business,” Bernice Whaley, director of Delaware’s Economic Development Office.

“Delaware is a great state with great people. Our management team was completely bowled over by the ‘can do’ attitude, fantastic training centers and support structure in place,” said Dermot Brady, the company’s founder and CEO. “We were looking for the very best America has to offer and believe we have found it here in Delaware.”

One of the world’s largest retailers, German-owned Lidl, is building a regional headquarters and distribution center in Cecil County, Maryland. Lidl is a discount supermarket chain based in Neckarsulm, Germany, with 10,000 stores in 27 countries. The company will invest $100 million in the Cecil County facility while creating 100 new full time jobs over the next three years. The headquarters/distribution project is in support of Lidl’s plans to open its first US retail stores by 2018.

“We selected Cecil County not only because it offers a central location for our distribution network, but also because it will be a great place for our employees to work and live,” said Brendan Proctor, president and CEO of Lidl US.

Maryland’s Department of Commerce approved a $360,000 conditional loan through the Maryland Economic Development Assistance Authority and Fund. The funds will assist with project costs. The county provided $20,000 in workforce training grants and a $16,000 loan conditional on job creation goals.

“We were looking for the very best America has to offer and believe we have found it here in Delaware.”
— Dermot Brady, Founder & CEO, AB Group Packaging

Holly Poultry, a poultry processor and wholesale meat distributor, is building a new facility on a former Maryland Glass Corporation factory site in Baltimore. The 37,500-sq.-ft. (3,484-sq.-m.) building on 17 acres (7 hectares) will allow Holly Poultry to spread its wings — pun intended — and separate its processing business from its wholesale commodity business, while creating up to 100 new jobs over the next three to five years. The new USDA processing facility will include a test kitchen and new equipment including conveyors, marinating, sizing and deboning lines. It’s expected to be operational by early 2017.

Sometimes the grass is greener right where you are. That was the assessment made by Applied Predictive Technologies (APT), a cloud-based analytics software company. Based in Arlington, Virginia, the company looked at expansion locations in North Carolina and right across the river in Washington, DC, but in the end opted to remain in Northern Virginia. The headquarters expansion will create 368 new high-tech jobs. APT will receive a $1.75-million grant from the Commonwealth’s Opportunity Fund for the project and will tap into the Virginia Jobs Investment Program for funding and services to support employee training activities.

Niagara Bottling, the largest private label bottled water supplier in the US, announced plans to build a $95-million, 450,000-sq.-ft. (41,806-sq.-m.) facility in Chesterfield County, Virginia. The new production and bottling facility will employ 76 people; a second $50-million phase will increase the workforce by an addition 50 employees. Niagara looked at other Mid-Atlantic states, but eventually settled on the Chesterfield site because of proximity to the company’s existing and anticipated regional markets.

A new foam production line and additional extrusion capacity will create another 30 jobs at Toray Plastics’ manufacturing facility in Front Royal, Virginia. The $45-million, 65,000-sq.-ft. (6,039-sq.-m.) expansion is a result of higher demand for Toray’s foam products for use in automotive manufacturing. Toray Plastics (America) CEO Michael Brandmeier called the decision to expand the Front Royal facility the “best, most logical choice.”

“Our existing workforce is the backbone of our business,” he added. “We look forward to adding this new capacity and these 30 new jobs over the next several years.”