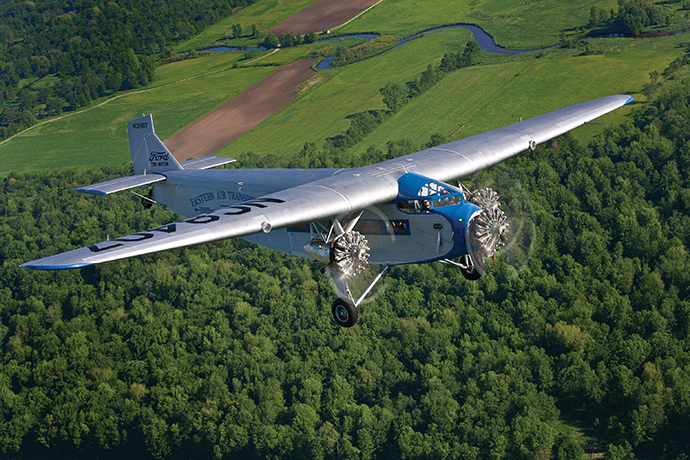 Atlanta’s Hartsfield-Jackson International Airport is the “world’s busiest airport.” But for one week out of 52, that title goes to Wittman Regional Airport in Oshkosh, Wisconsin, home of the Experimental Aircraft Association’s (EAA) annual AirVenture Fly-in. The event draws more than 500,000 participants from around the world to a city many people associate, at least by name, with children’s clothing. And that’s the beauty of Wisconsin’s deep manufacturing heritage. The same highly skilled workers that built the state’s reputation for producing everything from food and clothing, to toilets and battleships, are also employed in aerospace and aviation.

That industry will get a big boost if a coalition of leaders from aerospace companies, associations and state educational institutions have their way. The group is calling for development of a Center of Excellence for Integrated Aerospace and Defense technologies to support and advance the sector — one that has created more than 24,000 jobs statewide up and down the aerospace supply chain. 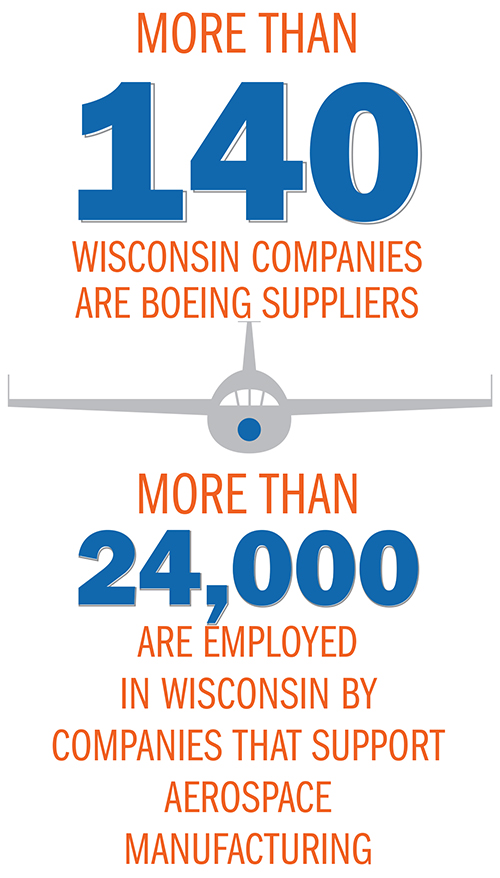 Partnering with the Wisconsin Economic Development Corporation (WEDC), the industry coalition wants to bring together thought leaders in the industry, researchers from academia, engineers and programmers to work together, on site, to develop and test aerospace and cybersecurity systems. It would be the first independent facility of its type in the nation.

The proposed center has the hearty support of the state’s top leaders, who recognize the value of creating critical mass.

“The establishment of this center will enable the inventors and innovators in the private sector to work closely with our universities to ensure the state maintains and advances its position in this key industry,” said Lt. Governor Rebecca Kleefisch, who announced the Center of Excellence plans during the July 2016 AirVenture event.

The Lt. Governor’s enthusiasm for the aviation/aerospace industry is grounded in data. In an August 11 Milwaukee Journal Sentinel op-ed, Kleefisch wrote:

“The state’s exports in the sector hit an all-time high of $475 million in 2015 and, so far this year, we’re eclipsing that pace by 19 percent — at a time when the national increase in aviation/aerospace exports is less than 1 percent.

This isn’t just a one-year anomaly. Since 2013, Wisconsin exports in that sector are up 30 percent, and aviation and aerospace parts and supplies have jumped into our top 10 list of commodities for exports.”

Kleefisch points out that aviation/aerospace exports aren’t the only things growing. With more than 200 aerospace companies in Wisconsin, 140 of them supplying Boeing alone, the number of jobs has grown 57 percent from 2001 to 2011. Developing training programs for incumbent and future aerospace employees is a critical piece of the center-of-excellence mission. 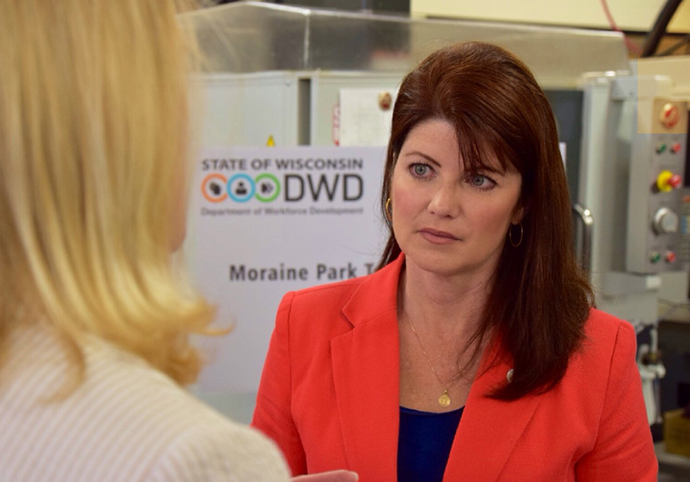 “The state’s export in the sector hit an all-time high of $475 million in 2015.”
— Wisconsin Lt. Governor Rebecca Kleefisch, on the state’s aerospace strength

Initially, the center would consist of a research lab located in Milwaukee on the campus of the Astronautics Corporation of America, a global company engaged in design, development and manufacture of avionics equipment and systems. The lab would be available for use by partner companies and universities including DRS Power & Controls Technologies in Milwaukee, B/E Aerospace in New Berlin, the University of Wisconsin Milwaukee and Marquette University.

A 10-year economic development venture in Oshkosh came to fruition this summer when the Aviation Business Park at Wittman Regional Airport opened for business. The 80-acre (32-hectare) project was developed by Winnebago County and the City of Oshkosh to attract aviation-related business to the region. The city controls a 30-acre (12-hectare) parcel; the county controls 50 acres (20 hectares) with access to a taxiway.

“We are the home for general aviation,” said Jason White, CEO of the Greater Oshkosh Economic Development Corporation. “That’s a solid brand to build upon and show the aviation community that Oshkosh is an aviation town year ’round, not just one week of the year.”

Smaller companies, especially, benefit from the state’s commitment to growing the aviation/aerospace sector. As the market for private aircraft charters began to grow, thanks in part to the economic recovery, SC Aviation in Janesville found itself struggling to compete due to a lack of hangar capacity. Looking at the costs associated with expanding in the highly competitive environment, the company even considered moving out of Wisconsin altogether. The WEDC stepped in and offered $500,000 in job creation tax credits; the city offered $100,000 as part of a tax increment financing arrangement. In late 2015, SC Aviation in Janesville began construction on an expansion of the facility, investing $22.5 million to add 37,000 sq. ft. (3,437 sq. m.) to its 12,000-sq.-ft. (1,115-sq.-m.) hangar. The upgrade allowed for more flights and larger planes in and out of the facility, but also created 31 new jobs for aircraft mechanics and pilots. 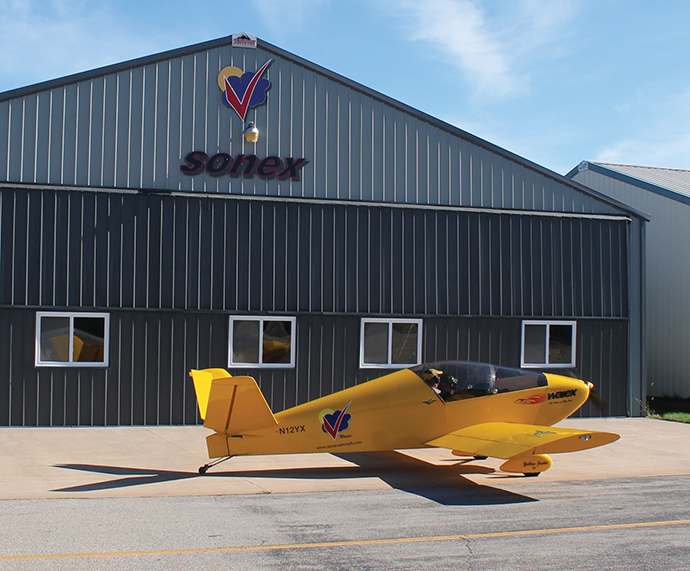 Proving that nothing — especially corporate expansions and relocations — operates in a vacuum, it’s likely the SC Aviation expansion was fueled in part by the decision of Dollar General to open a new, 1-million-sq.-ft. (92,900-sq.-m.) distribution center in Janesville. The facility, which is slated to open by the end of 2016, will create 550 jobs and will serve more than 1,000 Dollar General stores in the Upper Midwest, including 122 stores in Wisconsin.