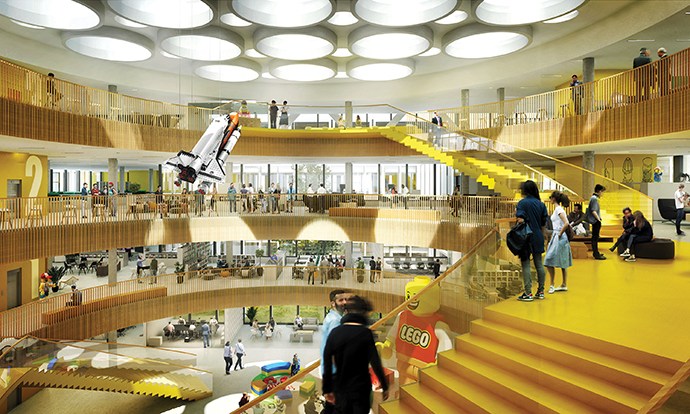 An added benefit of the expanded Panama Canal is the quicker shipping time for liquefied natural gas (LNG) from the US to Asian markets. The first shipment to reach China from the Sabine Pass export facility in the US arrived in late August. The newly expanded locks cut the transit time by a third and reduced transportation costs. The Panama Canal Authority has introduced new toll structures for LNG vessels designed to encourage additional LNG traffic through the Canal, especially for round-trips. 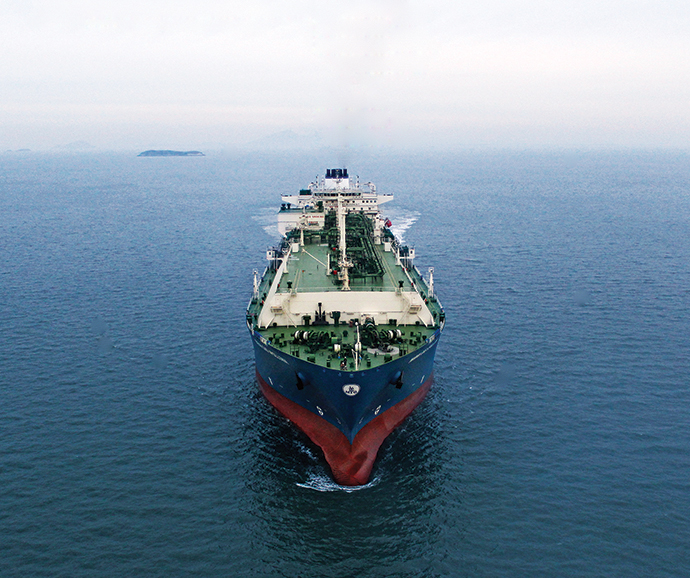 The Maran Gas Apollonia was the first LNG ship to pass  through the newly expanded Panama Canal.
Photo courtesy of Maran Gas

I See Right Through You

“Real estate transparency has continued to improve steadily at a sub-national, national and international level,” read the findings of JLL’s 2016 Global Real Estate Transparency report. “Globally, transparency scores have advanced by an average of 2.4 percent (2014-2016), matching broadly the improvements made between 2010-2012 (at 2.9 percent) and 2012-2014 (at 3.4 percent). Two-thirds of markets have shown progress over the past two years.”

A six-year development and construction project culminated in a celebratory grand opening of the Siemens AG headquarters building in Munich, Germany. The 484,376-sq.-ft. (45,000-sq.-m.) facility is home to 1,200 employees. Sustainable design features include the reuse of rainwater for plumbing and exterior grounds-keeping, daylight sensors and presence detectors to reduce power consumption, close to 7,000 LED lights and 800-plus solar panels covering more than 13,993 sq. ft. (1,300 sq. m.) of the roof. 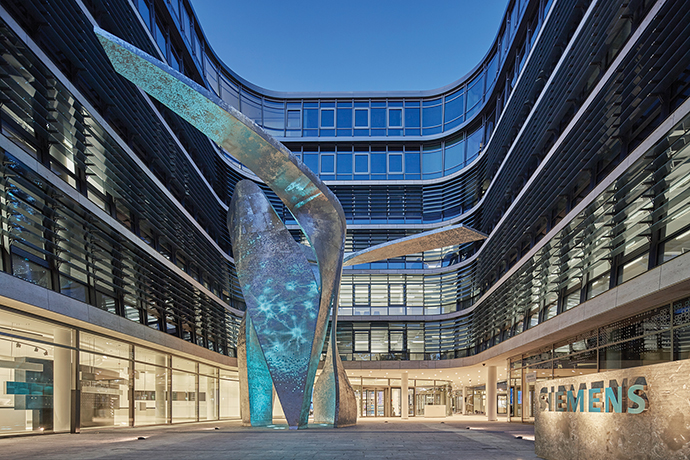 The 2 Sisters Food Group announced a $59.3-million expansion to its poultry processing plant in Scunthorpe, UK, which includes new robotic cells that will automate processes and increase output to 2.4 million birds, weekly. The investment also retains more than 1,600 jobs and improves animal welfare, as well as quality and presentation of the end product.