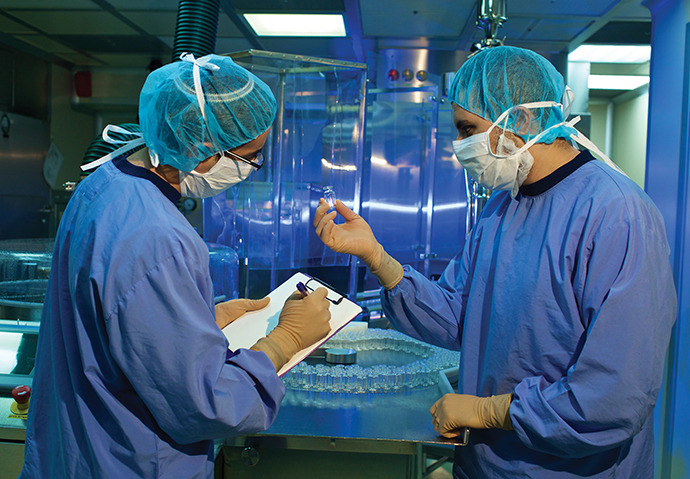 Therapeutics maker Kamada, based in Israel’s southern region, showcases why R&D and manufacturing work so well side by side in a nation with a tradition of innovation.
Photo courtesy of Kamada
by ADAM BRUNS

A world of shifting tax regulations with regard to base erosion and profit shifting (BEPS) has some companies facing an unsettling question: How do we start placing our intellectual property, research and development activity where it will actually bear the most fruit, not just benefit our tax bill? 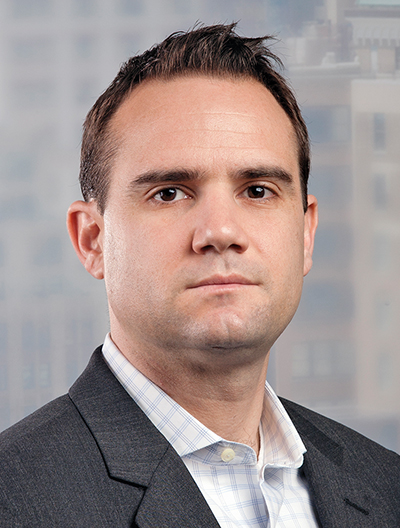 Multinationals present in Israel for decades already know the answer: A high-caliber talent base makes Israel the place to register your intellectual property (IP) because it’s where the IP does the most work. Israel is a global R&D location for more than 270 multinationals, and with more than 5,000 high-tech companies and startups, it has the highest per-capita concentration of engineers and PhDs in the world. Why contrive artificial ways to make the world’s tax havens look like centers of actual company activity when Israel allows you to turn the issue on its head? Bring your R&D and IP there, use it to develop things, and let a new tax scheme reward you for your wisdom.

For ICT/software, tech firms and life sciences organizations, among others, the Innovation Box takes Israel from a potential option to an option that’s hard to ignore.

Words from the Wise

Rani Gilady, senior manager of the Israel Tax Desk at Ernst & Young LLP’s Global Tax Desk Network in New York, says the Innovation Box is a refreshing update to the patent box tax regime concept, which essentially allow profits to be counted in the territory where the IP and patents officially reside.

The new OECD recommendations put forth in fall 2015 require a degree of actual R&D in the same place the IP resides in order to incur tax benefits. Territories that do not have this nexus formula will not be BEPS-compliant. EU scrutiny of some companies with patent-box setups has already begun.

“Israel is in the position to offer a real, working patent box — something other countries can’t do because they don’t have the real substance to connect with their tax benefits. Now take all the substance that already exists there, all these functions, and in some cases thousands of people — we’re talking about real people doing real work creating technology.”

Among the tangible consequences for companies under the new tax regime is a reduction from the current corporate income tax rate of 25 percent to 6 percent, which Gilady calls “very competitive.”

Gilady offers the example of a tech multinational with 1,000 people at an Israel R&D center, but most of its profits parked in a tax haven. The Israel operation would be compensated internally on a cost-plus basis, with expenses marked up, Israel taxes paid on that markup at either the regular 25-percent rate or a reduced 16-percent rate, and the IP generating the sales subject to zero-percent tax in the tax haven. Gilady says this is not sustainable going forward.

“Now they can transfer the IP asset to the Israeli company and start generating income in Israel, and that will be subject to only the 6-percent corporate income tax. That will probably be a lot more sustainable,” meaning less scrutiny, more transparency and, more than likely, a more effective organization.

Acquisitions work too. Instead of migrating the IP out of the country in the process of integrating a high-value Israeli tech firm, under the Innovation Box concept, the multinational might co-locate other group IP and R&D alongside what was just acquired in Israel.

The debut of the new regime couldn’t happen at a better time, as companies examine their global structures. Is Israel ready? 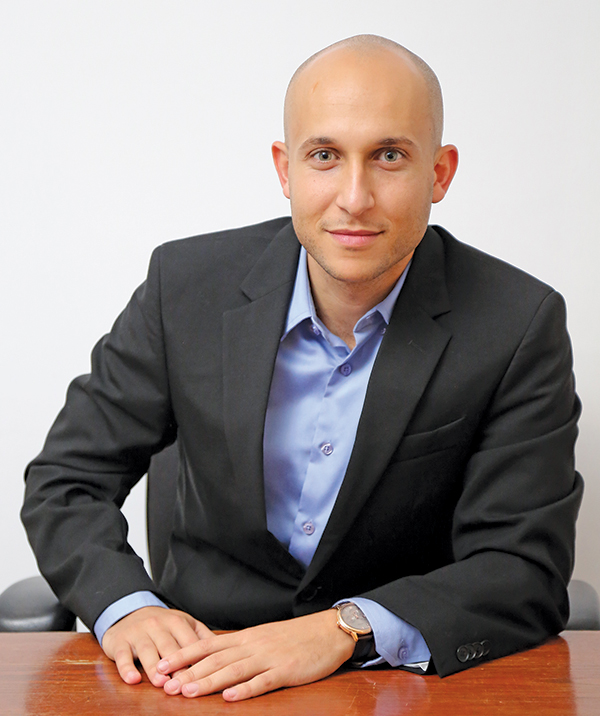 “We have sown the seeds, and made sure Israel is prominent on their map.”
— Eyal Eliezer, Senior Director, Strategy and Marketing department, Invest in Israel, on corporate feedback to the debut of the Innovation Box concept

“The technology and innovation atmosphere is so strong,” Gilady says. “From the university and talent perspective, Israel is ready.” Moreover, the government recently came out with a simplified and expedited process for granting employee visas in order to make the process of moving more talent to Israel quick and easy.

“Absolutely,” says Gilady. “Clients are considering Israel, whereas they weren’t one year ago.”

Asked about early feedback from corporates to an Innovation Box road show in the US in late 2016, Eyal Eliezer, senior director of the strategy and marketing department for Invest in Israel, says, “The companies showed deep interest in the Innovation Box and complimented the efforts of the Israeli government to produce a very competitive offer.”

“Before,” says Gilady, “if you wanted to present a company with the top five alternatives around the globe to plan their IP structure, Israel wasn’t on that list for any company. But I’m pretty sure anyone today will include Israel on this very exclusive list.”

This Investment Profile was written under the auspices of Invest in Israel. For more information, visit www.InvestInIsrael.gov.il or call +972-2-6662410.