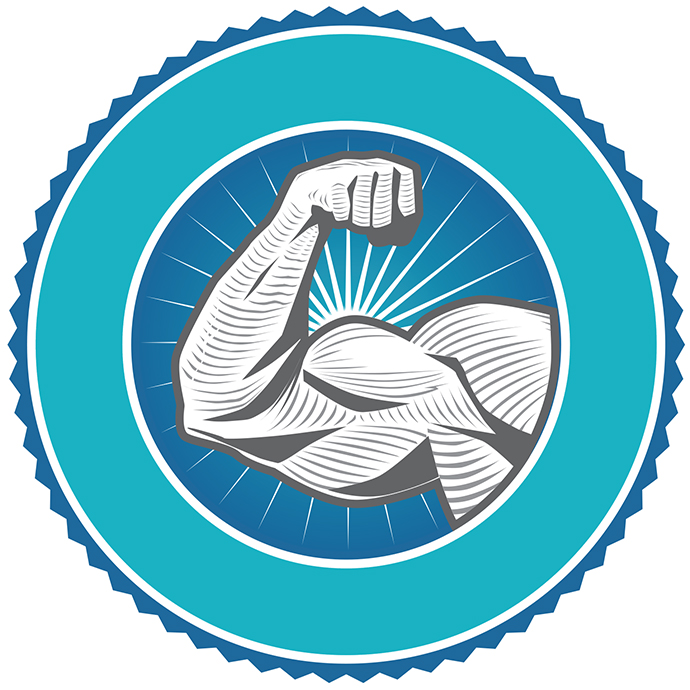 Site selectors give nod to policy changes coming out of Columbus and Indy, as concerns about taxes and regulations dominate annual survey.

The rebirth of manufacturing in the Midwest is no longer wishful thinking. It’s reality, as Site Selection’s own Governor’s Cup rankings annually attest.

What’s become increasingly clear, however, is that this renaissance is not the result of happenstance or good fortune. According to national site selection consultants who read and contribute to Site Selection magazine, this resurgence of factory muscle in former “Rust Belt” states is the direct result of aggressive pro-business measures enacted by state governments.

Citing such landmark changes as the passage of right-to-work legislation, the elimination or rollback of business levies such as inventory and franchise taxes, and the purging of burdensome regulations, these actively engaged site selectors now agree that the best environments for making things in the Midwest are in Ohio, Indiana and Michigan.

The survey of our exclusive panel of 26 leading consultants was unequivocal in its findings: 84 percent said that Ohio has one of the three best business climates in the Midwest; 80 percent named Indiana; and 48 percent named Michigan. Rounding out the top five were Iowa (32 percent) and South Dakota (20 percent). 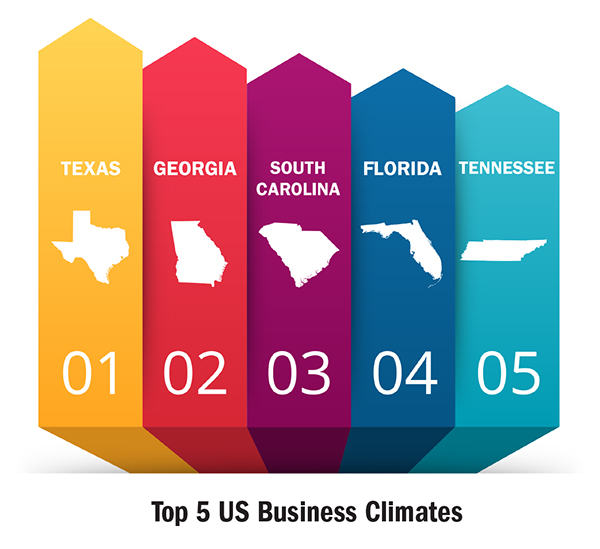 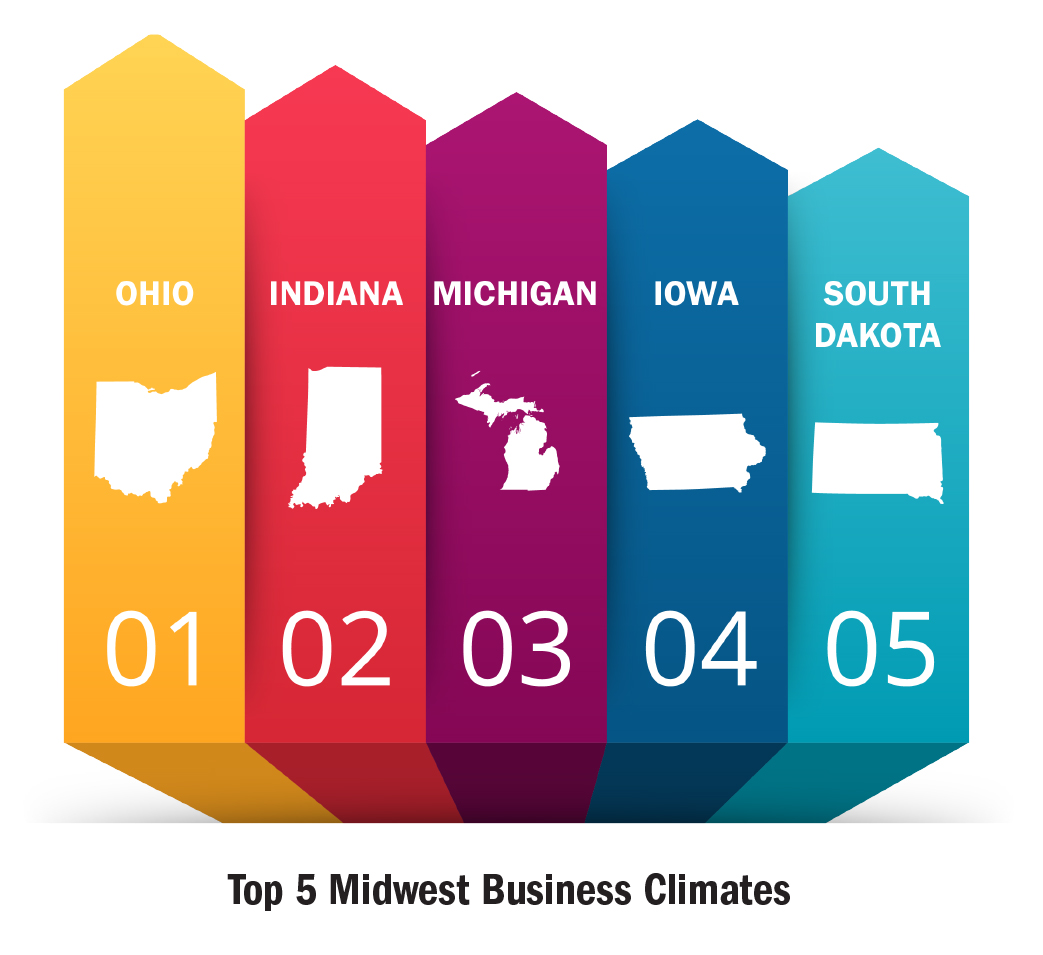 The written comments were telling:

“I helped a California company relocate to Indiana and they couldn’t be happier.”

“A decrease in both income taxes and regulatory burden is helping Ohio, and the Common Sense Initiative is reducing or reforming the Ohio Administrative Code and other regulations.”

“The results of the business climate can be seen in the Governor’s Cup rankings over the past several years.” 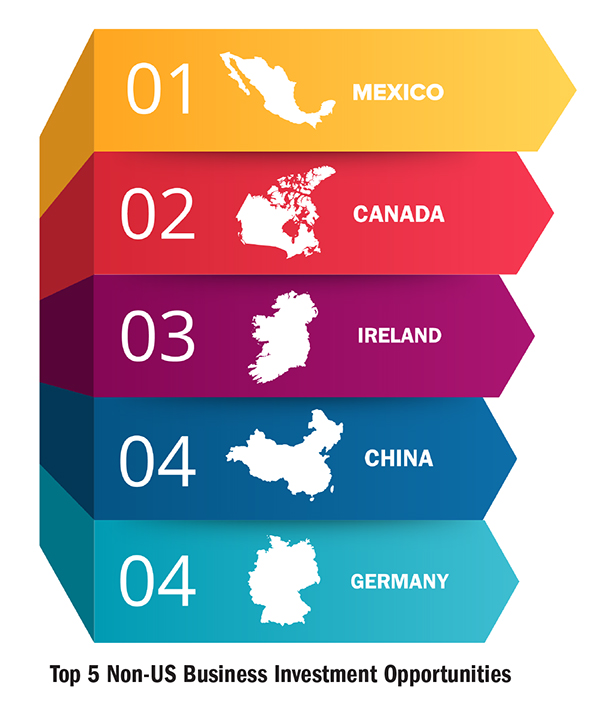 These results were closely aligned with the respondents’ evaluation of the most important elements of a state business climate. Nearly 70 percent of the site selectors said that taxes were a pivotal factor, followed by 48 percent who named workforce development and 39 percent who said regulations. Just 26 percent said incentives, and only 13 percent said overall cost of doing business. 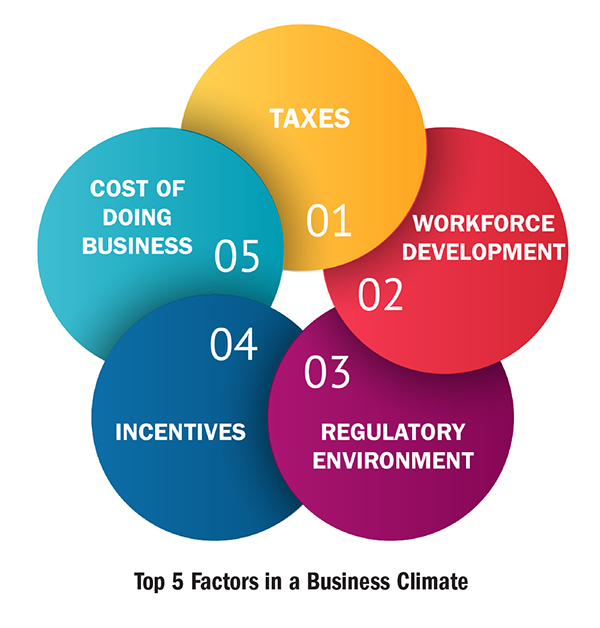 “A decrease in both income taxes and regulatory burden is helping Ohio, and the Common Sense Initiative is reducing or reforming the Ohio Administrative Code and other regulations.”
— Respondent to Site Selectors Survey

When asked to evaluate the best opportunities for investment nationwide, the site selectors once again named Texas (65 percent) as having the best overall business climate in America, followed in order by Georgia (39 percent), South Carolina (35 percent), Florida (30 percent) and Tennessee (22 percent).

When asked to list the countries, excluding the US, that “you think offer the best opportunities for profitable business investments,” 57 percent named Mexico; 29 percent named Canada; 24 percent named Ireland; and 19 percent voted for China and Germany.