A new scoreboard shows it’s all in the eye of the beholder. 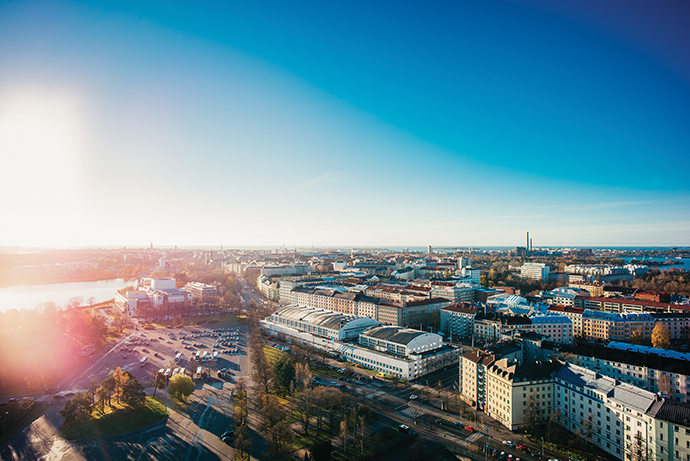 Fall 2016 saw the publication of Toward a Foreign Direct Investment Scoreboard, authored by respected Danish consultancy Copenhagen Economics at the behest of the European Commission. The following excerpt is published with the permission of the authors. For the complete report, visit www.copenhageneconomics.com.

The FDI Attractiveness Scoreboard rates the relative FDI attractiveness of 44 countries in 2014 and 2009 measured by 18 key indicators. By encompassing both EU and non-EU countries, the index will enable EU policy makers to compare the EU’s attractiveness relative to investment locations outside the EU.

In the construction of the index, we have focused on FDI drivers that policy makers can influence in the short to medium term and that can be integrated into their investment policies and strategies, grouped under four headings:

Overall, we find that Finland, Ireland and the Netherlands are the most attractive EU countries for FDI, while Italy, Greece and Croatia are the least attractive. When we look at the four sub-indices, results are more nuanced.

Relative to other countries, 11 EU Member States have increased the quality of their political, regulatory and legal environment over the period 2009-2014. The two Member States that have moved up the most in these areas are Romania and the United Kingdom.

The four highest scores in this sub-index are all EU countries, followed by the Republic of Korea with the fifth highest score. The Netherlands and Belgium receive high scores on this sub-index. This finding is consistent with the large FDI inflows to these countries in the chemical sector, where a high quality of the physical and logistical infrastructure is an important location driver. In the Netherlands, the elaborate digital infrastructure has also spurred large inflows of FDI in communications, software and IT services.

The high quality of the educational system and of its scientific research gives Switzerland the highest score on this sub-index, followed closely by the United States.

Finland is the EU country with the highest score in this sub-index, which especially reflects strong R&D collaborations between industry and universities. Germany also receives a high score on this sub-index, which explains its attraction of FDI into the more R&D- and skill-intensive sectors such as chemicals and pharmaceuticals.

Ranging only slightly lower than Germany in terms of knowledge and innovation capacity, the United Kingdom has managed to turn its highly educated labor force and renowned universities into FDI inflows across a number of sectors.

The new Member States do especially well in this sub-index, with Bulgaria, Lithuania, Romania and Latvia being the top four ranking countries. This is due to the combination of relative low tax rates and relatively low wages in these countries.

Although average wages are lower in, for example, Turkey than in any of the Eastern European countries, the corporate tax rate in Turkey is 20 percent compared to 10 percent in Bulgaria, 15 percent in Lithuania and Latvia, and 16 percent in Romania.

Lithuania, the United Kingdom, Finland and the Czech Republic are the EU countries which have most improved their ranking position due to an increase in their relative wage competitiveness combined with reductions in corporate tax rates. In comparison, Slovakia is the Member State which has fallen the most in the ranking, from ninth in 2009 to 17th most cost-competitive. This is due to an increase in the corporate tax rate from 19 percent in 2009 to 22 percent in 2014.

A walk through any European airport or cultural capital will show you how many Chinese tourists are flooding Europe. Chinese firms are flooding the market too.

According to the Copenhagen Economics report, between 2005 and 2012, EU inflows of FDI from the BRIC countries, led by China, grew by 500 percent, compared to 75 percent for US investment. Germany is the single largest destination for Chinese greenfield investments and has received a total of 35 percent of all Chinese greenfield projects over this period, says the report. On a sectoral level, the largest sector is electronic devices and components followed by industrial machinery. In the UK, software and IT is one of the larger sectors for Chinese greenfield investments, while communications is among the larger sectors in France.