Capital Spending Down, But Not for Long 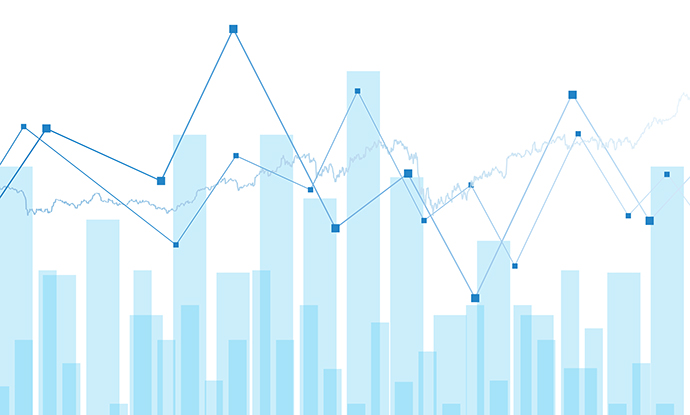 Capital spending on major projects in Atlantic Canada is expected to fall by 7 percent this year to US$9.6 billion (all dollar amounts are US), but the long-term potential for investment across the region is on the upswing, according to the new Major Projects Inventory (MPI) released June 5th by the Atlantic Provinces Economic Council (APEC). The Inventory identifies 412 projects in various stages of development, with a total value of $98 billion, a 6 percent increase over last year and a record high in the 34 years that APEC has produced the MPI. Nova Scotia leads the way in total Inventory value at $46 billion, led by shipbuilding projects and proposed liquefied natural gas (LNG) projects.

“Public infrastructure has helped support capital investment in Atlantic Canada in 2017 and will continue into 2018,” says Patrick Brannon, APEC’s Director of Major Projects. “The next phase of federal investment is expected to be targeted at more productive infrastructure that will create a cleaner economy, efficient transportation systems and facilitate international trade.”

While public sector infrastructure spending shows the biggest increase this year over last — approximately $392 million more — investment in mining projects is up almost $185 million in 2017, primarily in Newfoundland and Labrador and Nova Scotia, where more activity is expected next year as well.

“Looking ahead, green infrastructure projects will be an important driver of investment activity,” says Brannon. “Many renewable energy projects are planned, including wind, tidal, hydro and improved transmission infrastructure. Sustainable construction is a growing trend that will continue to drive future investment in public buildings, offices and other projects.”

Other provincial highlights for 2017: 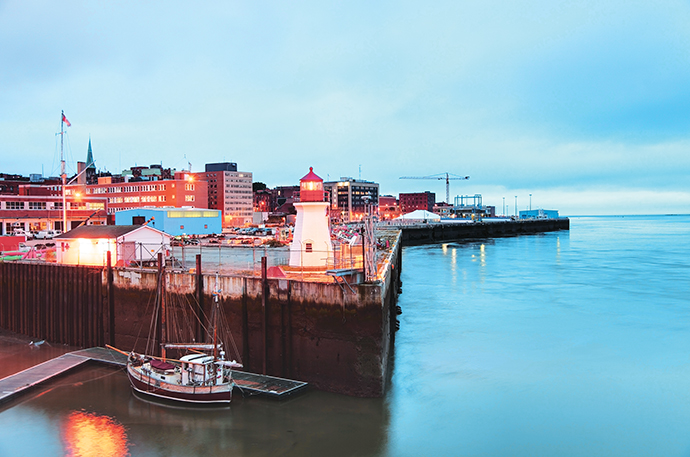 Major project spending in New Brunswick is at its highest level since 2011 and is up 54 percent since 2014. Increased spending on water and wastewater projects, universities and affordable housing are major growth drivers. Electricity spending is higher, led by NB Power’s capital program; projects such as the Port of Saint John upgrades, several highways and the Moncton Entertainment Centre are also supporting growth. 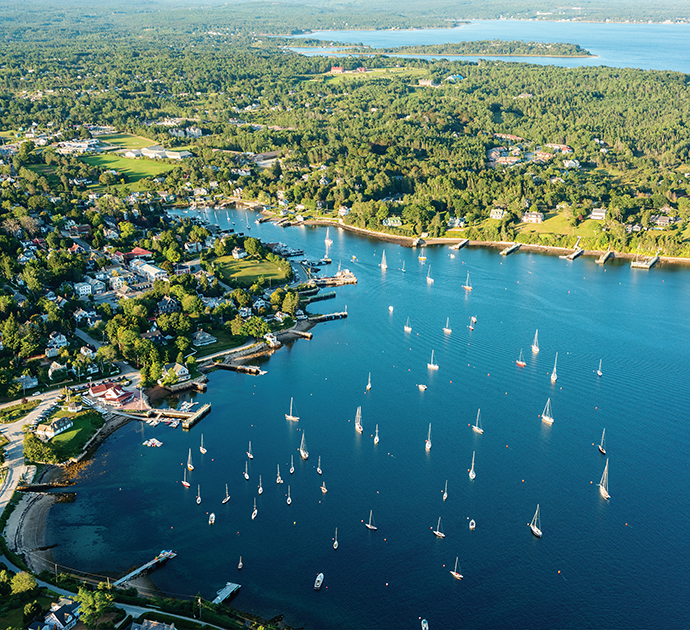 Nova Scotia’s major project spending will total $3 billion, down about 3 percent from 2016. Offshore exploration activity is down significantly this year, and transportation spending is also reduced as work nears conclusion on the MacDonald Bridge project. However, federal stimulus spending is supporting water and wastewater upgrades and new university buildings, and work on the Arctic Offshore Patrol Ships at the Halifax Shipyard is picking up, with two ships under construction for the entire year. 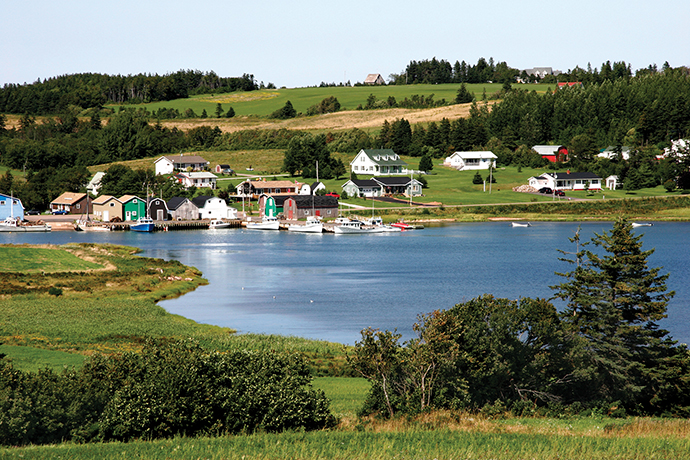 As work wraps up on the PEI-New Brunswick Interconnection Upgrade project, investment in Prince Edward Island will fall about 5 percent this year to $252 million. Excluding this project, the province’s investment in 2017 is up about 25 percent due to public infrastructure spending on water and wastewater projects, highways and national parks. 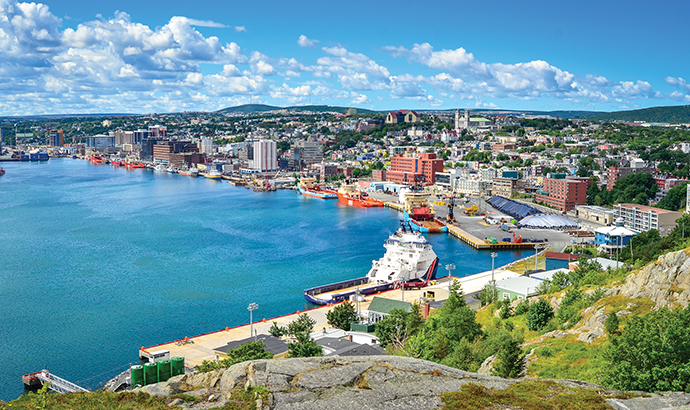 On the heels of last year’s 14 percent decrease, major project investment in Newfoundland and Labrador will fall another 15 percent this year to $4.7 billion, well below the $7 billion peak in 2013. Most of the decline this year is due to the slowing of major construction on the Hebron project, though Husky’s recent announcement that it will proceed with its West White Rose project will help slow the decline in investment. Public infrastructure projects will provide some support as well, and work on Muskrat Falls and the Maritime Link project will continue to boost electricity-related spending this year.