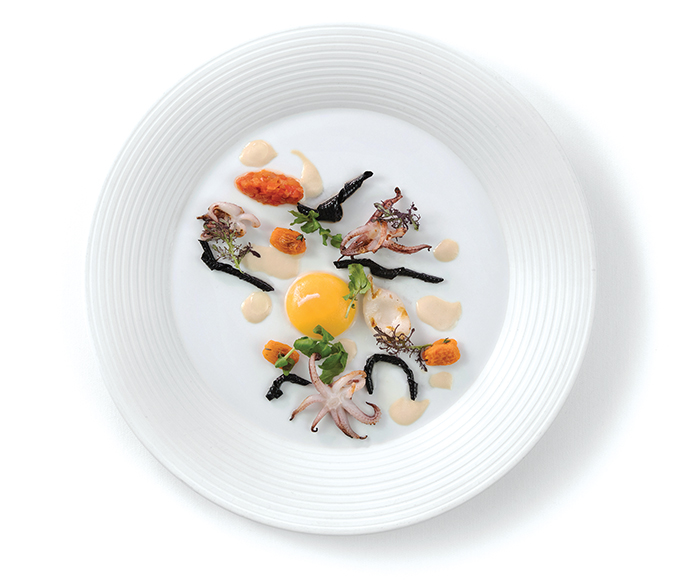 When it comes to tallying corporate facility projects globally, the only sector that gives chemicals/pharmaceuticals and transportation equipment a run for their money is food & beverage. It’s not just about production and processing: As company leaders across many sectors know well, it pays to have a local presence, be it in the form of a regional HQ, a distribution center or R&D.

When it comes to food, regional affiliation is important for reasons that go well beyond branding. As non-GMO rules come into effect in EU and other territories, local production and supply chains are requirements, not just a feel-good maneuver. Safety and science matters more than ever before against a backdrop of contamination incidents. Moreover, the general preference for local sourcing and freshness translates to what is either a return to economic development’s roots or a bit of a role reversal: Whereas we’re used to seeing farmland assembled and sold for industrial development, now we’re seeing more food processing taking place in proximity to the productive farmland itself.

Researchers from MIT’s Tangible Media Group “have concocted something akin to edible origami,” the university announced in May, “in the form of flat sheets of gelatin and starch that, when submerged in water, instantly sprout into three-dimensional structures.”
Image: Michael Indresano Production, courtesy of MIT

The 2017 World’s Most Competitive Cities rankings (siteselection.com/cc/wmcc/2017) bear this out. We identify two Vietnam cities among the top three in the Asia Pacific; growth in Cairo and Lagos; and, in the US, the presence of small but powerful Sioux City standing in among giants such as Chicago, Cincinnati and No. 1 Dallas-Fort Worth. The same dynamic brings Guayaquil, Ecuador, into the company of Brazilian cities with teeming populations.

A new Food Sustainability Index (FSI) developed by the Economist Intelligence Unit with the Barilla Center for Food & Nutrition Foundation leans on a UN definition of a sustainable food system as one “that ensures food security and nutrition for all in such a way that the economic, social, and environmental bases to underpin food security and nutrition of future generations are not compromised.”

— Christoph Kannengiesser, German-African Business Association CEO, in an interview leading up to the Africa Food Manufacturing exhibition in Cairo in April 2017

France ranks No. 1, followed by Japan and Canada (which elsewhere in this issue ranks No. 1 in Site Selection’s overall Sustainability Rankings). Egypt, Saudi Arabia and India rank the lowest for reasons ranging from water management to food waste and malnourishment. The United States ranks No. 11, primarily due to a low score in the sustainable agriculture criteria. But projects coming to fruition now may boost that score the next time around.

Among them is Clearwater Organic Farms, which will produce organic leaf greens year-round for customers within a 400-mile radius at what it’s billing as the largest hydroponic commercial greenhouse of its kind in the nation, a 15-acre, 650,000-sq.-ft. facility soon to open at Eastman Business Park in Rochester, New York. The project, located at the same industrial park as growing LiDestri Food and Drink, will create 137 new full-time jobs, most of which will be in packaging, shipping, receiving and warehousing and 55 of those jobs are reserved for veterans or those who are underemployed to support the region’s anti-poverty agenda. In addition to support from Monroe County, Empire State Development has offered up to $6 million in incentives for the $50-million project. 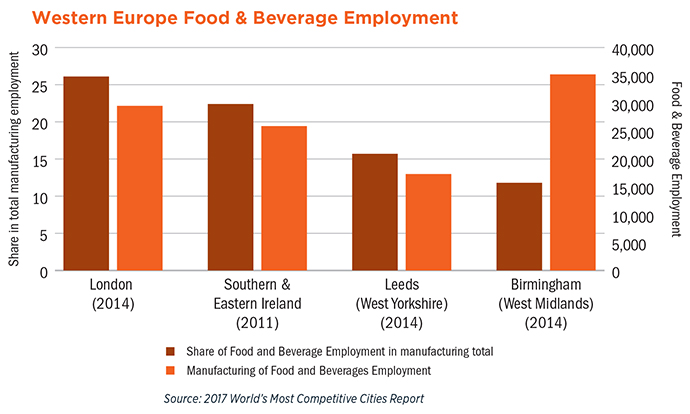