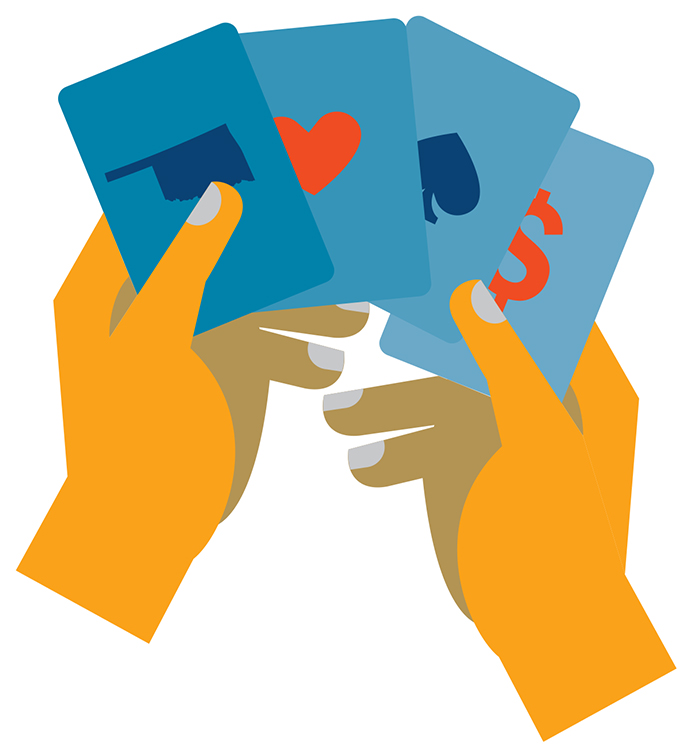 State earns high marks for monitoring and measuring their effectiveness.

All states have tax incentives of one kind or another — but do they work? They are major budget commitments that collectively cost states billions of dollars a year, notes a recent report from The Pew Charitable Trusts: How States Are Improving Tax Incentives for Jobs and Growth, which was released in May. “Policymakers across the country increasingly are demanding high-quality information on the results of tax incentives,” the report asserts in its overview.

Oklahoma is one of 10 states that excel at measuring, rigorously, the economic and fiscal impact of their programs, it points out. The other nine are Florida, Indiana, Iowa, Maine, Maryland, Minnesota, Mississippi, Nebraska and Washington. “As a result, policymakers have realistic, reliable information on the effectiveness of incentives.”

How did Oklahoma make the list? The Pew report makes these observations:

Following is the report’s analysis of Oklahoma’s incentives scene:

“For years, Oklahoma lawmakers have disagreed sharply on incentive policy. Some view incentives as an essential tool for attracting businesses while others regard the programs as wasteful government overreach. In 2015, though, supporters and skeptics of incentives were able to agree on a key principle: The state needed better information. The result was legislation that requires evaluation of economic development incentives on a four-year rotating cycle.

Oklahoma is leading other states because it has a well-designed plan to regularly evaluate tax incentives, experience in producing quality evaluations that rigorously measure economic impact, and a process for informing policy choices.

“The law created the Incentive Evaluation Commission to oversee the process. The commission determines which incentives will be evaluated each year and identifies their goals and what criteria to use to determine their success. Then, the commission can contract with academic institutions or private consultants to analyze each incentive. Finally, the commission makes policy recommendations to lawmakers.

“A strength of the commission is the range of perspectives that are represented. The voting members are private citizens who are appointed by the governor, legislative leaders, and nongovernmental organizations such as the Oklahoma Economic Development Council. Three executive branch officials, including two who are responsible for administering incentives and one with general budget and policymaking responsibility, serve as nonvoting members.

“In the first year of evaluations, 2016, the commission selected 11 incentives for review that collectively cost $110 million. To study the programs, it hired a consulting firm using a request for proposal process. This approach resulted in detailed evaluations with thoughtful discussions of each incentive. One strength of the evaluations was their assessments of whether each incentive has adequate protections to ensure that its costs do not increase quickly and unexpectedly — a particularly relevant consideration for Oklahoma, which has faced budget challenges in recent years because of certain incentives.

“The evaluations also presented clear, well-supported policy options. In some cases, they proposed wholesale overhauls of incentives, while in others they suggested more subtle changes, such as collecting better data. Even if those recommendations do not end all disagreements over incentives, they should provide a common starting point for discussions of how Oklahoma can strengthen its economy most effectively.” 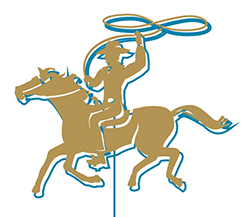 WebstaurantStore, the largest online supplier of food service equipment and supplies, is adding 160 new jobs and a new point of distribution in Durant. WebstaurantStore will move into an existing 350,000 sq.-ft. (32,500-sq.-m.) facility. Its Durant distribution center will serve clients in the southwest region of the country, meeting the company’s goal of providing one-day shipping to its customers. Hiring was expected to begin early spring 2017. Local officials partnered with the Choctaw Nation, which will be providing additional incentives for WebstaurantStore to hire Choctaw tribal members through its Choctaw Development Fund.

Logistyx Technologies, a new logistics software company, announced it will establish its global headquarters in Tulsa. Advanced Distribution Solutions, Inc., Agile Network and Pantechnik International merged to create Logistyx Technologies, which currently has around 12 employees in Tulsa and several more employees globally. The announcement will bring an additional 30 to 50 high-paying jobs to Tulsa over the next 18 months, with plans for substantial growth over the next three years. “With operations in Singapore, Amsterdam, Toronto, and throughout the United States, we had no shortage of options when determining the location of our corporate headquarters,” said Kevin V. Cox, CEO of Logistyx Technologies. “We decided upon Tulsa as the location based on the focus the state is placing on the high-tech sector, the 21st century jobs program, and its central location.”

Kodak is adding new jobs at its facility in Weatherford, where it is expanding to accommodate a new flexo plate line. The new flexo plate line is expected to be in full production by early 2019 and will initially focus on supply of Flexcel NX plates to customers in the United States, Canada and Latin America. The $15-million investment represents one of the company’s largest capital investments since 2000 and underscores the ongoing growth and adoption of Kodak Flexcel NX plates that grew 16 percent in 2016 compared with the previous year. Kodak officials said the Weatherford plant was chosen because of its strong technical capabilities and existing skilled, tenured workforce.

Mobile Medical Examination Inc. (MedXM), a national leader in the design and implementation of preventive care technology and in-home health risk assessments, will be expanding into Oklahoma City to house additional support for MedXM outreach initiatives. The Oklahoma City outreach center plans to provide 400 full-time jobs over the course of five years. This expansion will help strengthen MedXM’s mission to provide exceptional member service and quality home health visits across the nation for the purpose of care management, education, prevention, and early detection.

“As part of our expansion plan and to better serve our national footprint, we researched and spoke to a number of different state governments. I’m happy to announce that Oklahoma, specifically Oklahoma City, was chosen as our new home,” said MedXM Chief Executive Officer Sy Zahedi. “We look forward to being part of this community by creating jobs and contributing to the state economy.”