Policymakers are constantly searching for the source of the jobs of the future, and a crystal ball would certainly help them plan ahead to support the industries that will drive future growth. Without such powers of prophecy, many California metros have instead invested and developed economies that facilitate innovation and commercialization, increasing the probability that whatever the next big thing is, California will discover and invest in crucial parts of it.

In our current technology-driven economic cycle, this is bearing fruit for the Golden State. In the Milken Institute’s most recent edition of the Best-Performing Cities index — which ranks metros based on their job creation, wage gains, and technology industry diversity, concentration, and growth — six California metros placed in the Top 25. 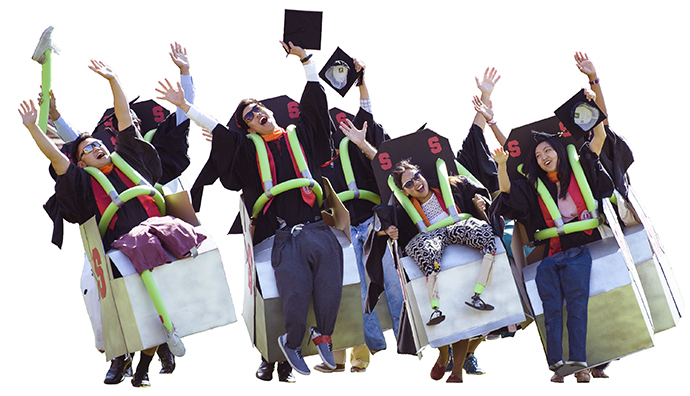 This included repeat champion San Jose-Sunnyvale-Santa Clara. Home to the premier ecosystem of innovation and entrepreneurship, Silicon Valley, the metro saw faster wage growth than anywhere else in the nation during the latest five-year period for which data are available (2009-2014), even before taking exercised stock options into account. The region accounted for a remarkable one in eight new tech jobs in the US in 2015 (25,300 of 198,200), although this share declined in 2016.

Disruption of the Disruptive

Silicon Valley is known for its high-quality university research and commercialization success at Stanford. Its anchor firms invest a large proportion of their revenues back into R&D in an attempt to keep ahead of newly emerging competition that might disrupt their current lines of business. Many employees of the large tech firms go on to start their own enterprises, fostering an entrepreneurial culture.

The spillover effects on the metro economy — both positive and negative — from this tech growth have been exceptional. Strong job and wage growth are propelling housing and consumer markets. But amid modest new residential construction, housing prices are now more than 30 percent above the previous peak, pricing an increasing proportion of potential buyers out of the market. While more multifamily units are being built, their location is causing concern over traffic as residents will need to commute significant distances to work. A slowdown in growth from its torrid pace may give this vibrant region an opportunity to address some emerging challenges.

But the innovation advantage extends beyond Silicon Valley: Statewide, California ranked fourth on the Milken Institute’s State Technology and Science Index in 2016, tellingly taking the top spot on our Risk Capital and Entrepreneurial Infrastructure sub-index, with strong performance across the board on indicators that captured venture capital, IPOs, and patents. The state filed six more patents per 100,000 people than its closest competitor, Massachusetts, and three times the average for the 50 states (115 vs. 39 in 2015).

Whatever the next big thing is, California will discover and invest in crucial parts of it.

California ranked second on the Technology Concentration and Dynamism sub-index, which reveals each state’s entrepreneurial, governmental, and policy-making success (or failure) based on high-tech employment, payroll activity, net business formation, and growth. California’s strong performance includes taking the top spot on indicators tracking the formation of high-tech companies, and the total number of companies on Deloitte’s Technology Fast 500 list. Since this sub-index measures both stock indicators (which are more stable over time and favor established hubs) and flow indicators that capture change and growth, California’s presence in the top tier speaks to the vibrancy of the state’s expanding and diversifying technology hubs. 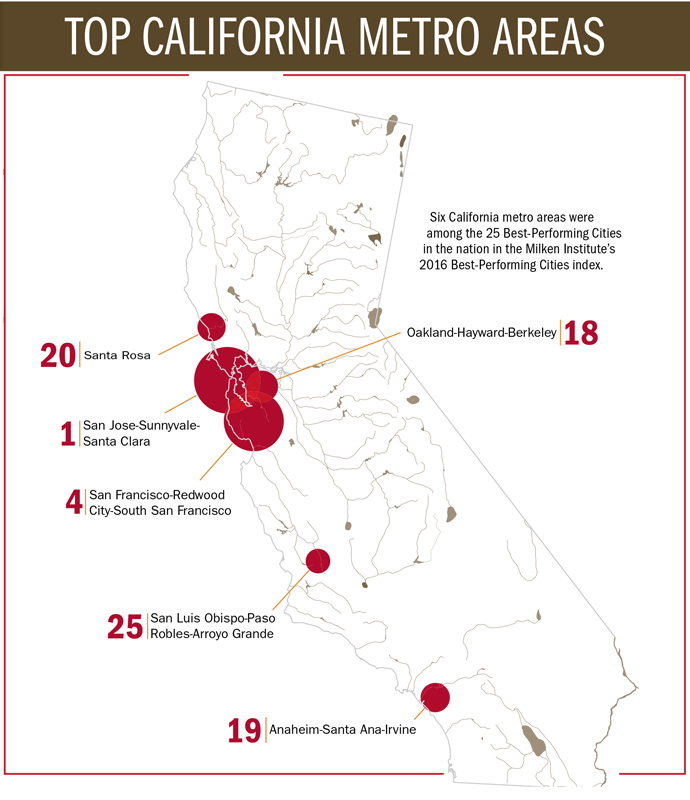 ‘And the Sun Shines on the Bay’

San Francisco-Redwood City-South San Francisco metropolitan division (MD) ranked fourth on our 2016 Best-Performing Cities index. It was joined in the top 25 by the Oakland-Hayward-Berkeley MD (No. 18), Anaheim-Santa Ana-Irvine MD (No. 19), Santa Rosa (No. 20), and San Luis Obispo-Paso Robles-Arroyo Grande (No. 25).

Based on our measure of high-tech GDP growth, San Francisco led the nation between 2010-2015, and was second in 2015. The service-based tech sector has been leading the advance, in areas such as cloud-based software, mobile applications, social media, Internet publishing, cloud-based storage, gaming and digital media. The professional, scientific, and technical services category records much of the job creation in these sectors. From 2010 to 2015, employment increased by 58,900 in the category — a breathtaking gain of 53 percent. Overall, San Francisco’s job creation rate was fifth in the nation over this period, a noteworthy feat for a densely populated urban area.

The Oakland-Hayward-Berkeley area benefited from the growth in neighboring cities. The region’s high-tech sector outperformed the nation by 3.5 percent in 2015.

The Oakland-Hayward-Berkeley area benefited from the growth in neighboring cities. The region’s high-tech sector outperformed the nation by 3.5 percent in 2015, and this strong showing is likely to continue as Bay Area firms look for office space to expand into, or seek out more competitive prices than can be found elsewhere in the region.

The Anaheim-Santa Ana-Irvine MD also has a large and diverse tech sector, made up of established firms including Edwards Lifesciences and Microsemi Corp., and startup companies keen to capitalize on the region’s educated workforce and quality of life. Venture capital has followed, and in 2015 the metro attracted $1 billion in investment, a feat last achieved during the dotcom bubble. The University of California, Irvine received record-breaking research and philanthropic funding in fiscal 2015-2016, and the university is pursuing an ambitious strategic plan that should continue to attract innovative firms and supply a skilled workforce to the region.

San Jose-Sunnyvale-Santa Clara accounted for a remarkable one in eight new tech jobs in the United States in 2015.

The California economy more broadly has benefited from growth in its major urban centers. In No. 20 Santa Rosa and No. 25 San Luis Obispo-Paso Robles-Arroyo Grande, the wine industry has prospered. The large and industrially diverse Los Angeles-Long Beach-Glendale metro ranked in the top 50, rising almost 30 places thanks in part to developments in Silicon Beach where startups and entertainment-related tech firms have been prospering.

California — with its wealth of research universities, established and emerging tech hubs, and strong entrepreneurial infrastructure — has been able to translate the tech-driven recovery into new jobs and new prosperity. The strong innovation ecosystem, which includes robust support for commercialization, will help the state reap the benefit of the new ideas it generates in the future.

California must continue to monitor its rising business and housing costs, which may restrain future economic growth, but betting on innovation is a winning hand in the long term. 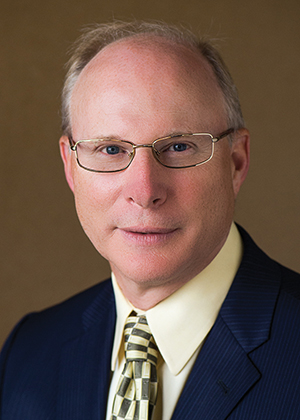 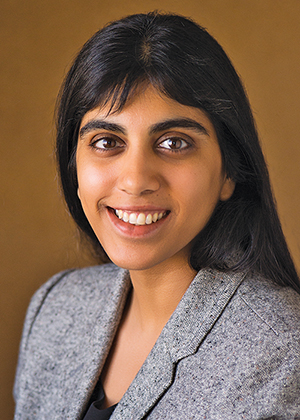