Does the Workforce Pass Inspection? 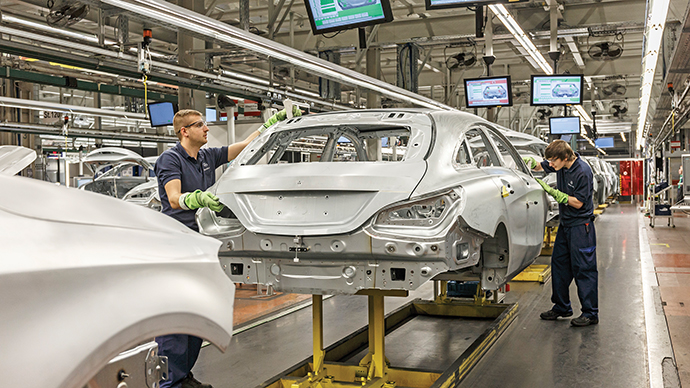 Daimler is investing €1 billion into a second plant in Kecskemét, Hungary, that will create 2,500 jobs.
Photo courtesy of Daimler
by DENIS MERKWIRTH

Central & Eastern Europe (CEE) is a hot spot on the European FDI map. Over the last couple of years, the region has continued to attract an increasing number of greenfield projects. Automotive and business services are among the key industries driving major investments in the region.

Last summer, Daimler announced its plan to invest €1 billion into a second plant in Kecskemét, Hungary, that will create 2,500 jobs to produce front and rear-wheel drive cars. Early this year, Volkswagen inaugurated its new €800-m plant near Poznan, Poland, that will employ 3,000 workers to produce vans. In addition to these OEMs, the region has also attracted highly innovative operations following some of the industry’s megatrends, such as e-mobility. In 2016, new plants for the production of electric-vehicle batteries were announced in Hungary by Samsung SDI, and in Poland by LG Chem.

Even as site selection consultants (including ourselves) had started to doubt whether sufficient workforce would still be available for labor-intensive projects in CEE’s major cities, multinationals have continued to set up large new service centers across the region. Last year, General Electric opened a Global Digital Hub with 400 new employees in Budapest, Hungary. Swiss industrial giant ABB opened a new business service center in Tallinn, Estonia, and State Street Bank opened one in Gdansk, Poland, each creating 400 new jobs.

Workforce availability is, of course, one of the principal criteria considered by companies when making location decisions, and the population size of CEE countries has played a key role in attracting FDI. The following chart shows that the region’s five largest countries also received the most FDI inflows over the last 10 years. But how long can FDI continue to soar and generate thousands of new jobs each year in a region with a shrinking and aging population? The European Commission’s statistics agency forecasts decreasing populations in all Eastern member states, with the exception of the Czech Republic.

“The labor market has become much more candidate-friendly over the last six to eight years. Companies need to compete much more actively for talent,” says Joerg Bauer, president of GE Hungary. “The larger a company’s local operations are, and the more diverse career opportunities can be offered to candidates, the easier it is to attract the required people.”

Bartlomiej Morzycki, government affairs, 3M Poland, agrees: “We employ overall 3,000 people in the Wroclaw area, but our 500-seat service center needs to compete with centers from HP or IBM that IBM that employ thousands. The local unemployment rate dropped from 15 percent to under 3 percent over the last 10 years and a workforce with strong language skills is no longer abundantly available. In fact, nowadays you need to fight for people with strong German or French skills, for example.”

Companies such as 3M therefore partner with universities where they send lecturers, and start their employer branding early in high schools.

One of the key skills that seems to be lacking across the region is IT. Smaller countries such as Lithuania tackle the issue by increasing the number of subsidized university places offered at no cost to students with good grades. Last year, an increase of subsidized IT places by 50 percent triggered a 40-percent rise in IT enrollments. “While there are great top-qualified talents, there is a gap in low- to medium-level, non-academic IT skills,” says GE’s Bauer. “We plan to intensively re-train some of our staff and graduates without previous IT diplomas for a couple of months to become JAVA programmers, for example.”

Manufacturing companies in CEE also increasingly face challenges to recruit and retain a sufficient workforce. “We have been targeting secondary schools to promote our production jobs, but there are very few young people interested in such a career nowadays,” says 3M’s Morzycki. 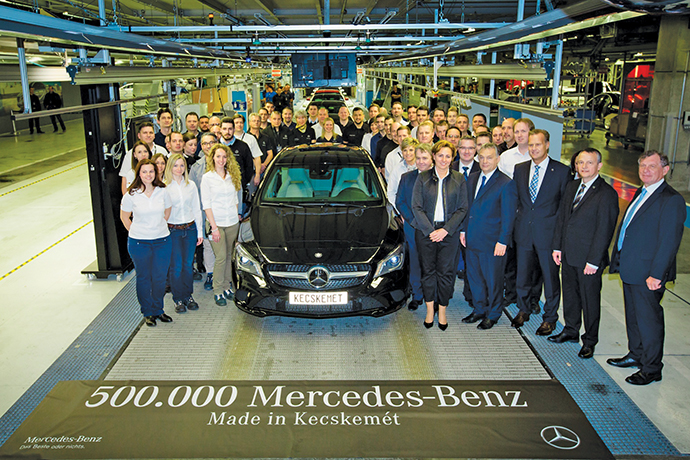 Poland has recently seen a huge influx of Ukrainian workers, but it’s a lengthy process to obtain EU working permissions for them, and many move on to higher paid countries such as Germany once their papers are ready. The Polish government has now launched a new employment strategy in an attempt to make blue-collar careers more attractive to young people. Other countries such as Serbia or Slovenia have also introduced a vocational training system aligned to the German model, where young people work part-time and go to professional school for the rest of the week.

Increasing competition for workforce has, of course, also led to an enormous increase in salaries. Over the past 10 years, average labor costs in CEE countries have grown about three times faster than the EU average. And there are substantial differences between countries: Labor costs in Slovenia, for example, are almost four times higher than in Bulgaria.

“We cannot and do not compete purely on a cost level,” says Matej Skočir, head of investment attraction at SPIRIT Slovenia. “We have to convince with quality and higher labor productivity.” Slovenia recently won a project over Poland, Czech Republic and Slovakia from Japanese robot manufacturer Yaskawa, which announced a second plant with 170 jobs, including engineers for R&D operations.

Some governments are actively tackling the cost issue. Hungary, for example, has recently reduced the social security contributions from 27 percent to 22 percent, with plans to further decrease them to 20 percent in 2018 and to 12 percent by 2022.

“We also are using tax instruments to promote labor mobility,” says Róbert Ésik, president of the Hungarian Investment Promotion Agency. “The government has recently increased the tax-exempt reimbursements for employees’ commuting and housing.” 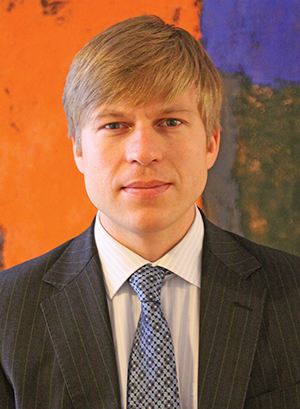 On the plus side, increasing salaries also incentivize young professionals from CEE countries who study or work in Western Europe or overseas to return to their home countries and to contribute their international experience to further strengthen the local skills base.