A container train that left from China’s eastern Zhejiang province around New Year’s Day arrived January 18th (10 days before Chinese Year of the Rooster began) at the London Eurohub, marking the first-ever rail journey between the two nations. Despite multiple unloads and reloads along the 7,500-mile (12,000-km.) route, the train piled with containers delivered textiles and other goods made in China in roughly half the time required by sea. The UK is just the latest addition to the China-Europe rail link, developed under Beijing’s trillion-dollar “One Belt, One Road” initiative, aimed at building out a massive infrastructure platform for Chinese trade. The train is operated by the InterRail Group, a multinational transport operator headquartered in Switzerland, on behalf of China Railway subsidiary CRIMT.

The overland rail route from China to Europe is roughly  twice as fast as ocean transport.
Photo courtesy of DB 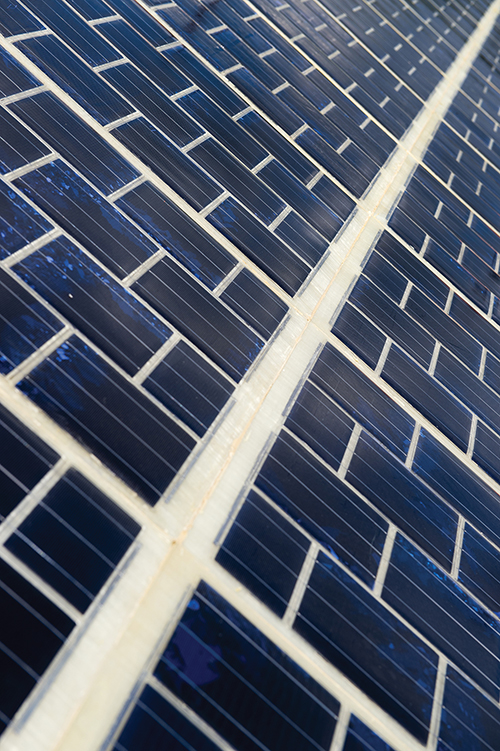 The French village Touruvre-au-Perche, in Normandy, is home to the world’s first known “solar road.” A 1-kilometer (.62-mile) stretch through the town has been covered with skid-resistant silicon solar panel surfacing that can withstand the weight of automobiles and trucks. The project, underwritten by the French government to the tune of $5 million, aims to generate enough energy to power all the village’s street lights, an outcome critics say is too modest for the price tag. Proponents laud the concept as it requires no land acquisition, and Colas, the company that installed the road, hopes to reduce the cost going forward. Last spring, the French government committed itself to installing 1,000 kilometers (620 miles) of solar roadway in the next five years. 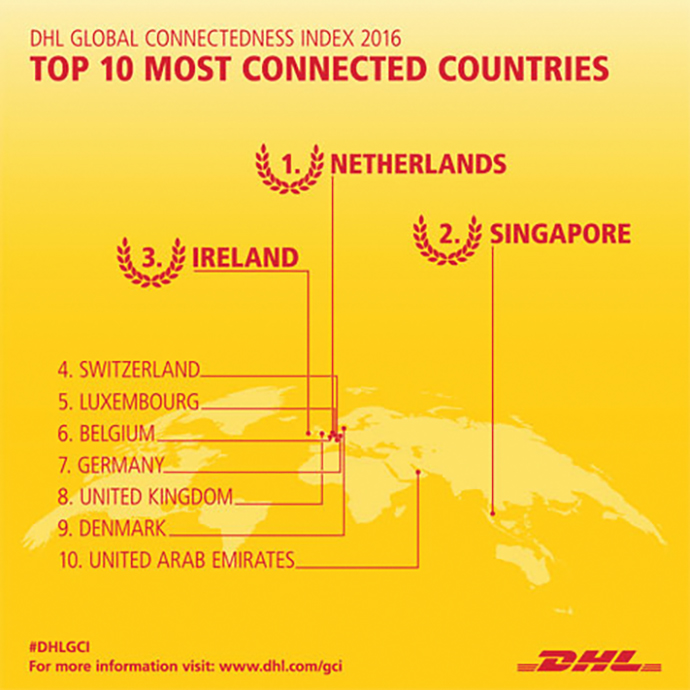 A report by Germany’s DHL finds the rate of globalization slowed in 2015, after catching up to its pre-financial crisis level the year before. DHL’s Global Connectedness Index measures cross-border flows of trade, capital, information and people. While the report suggests the world is 8 percent “more connected” than it was before the crisis, it also warned that a decline in the proportion of world trade, which began in 2012, exerted a drag on connectedness by accelerating in 2015. The study found that eight of the world’s top 10 most connected countries lie in Europe, with the Netherlands leading the way. 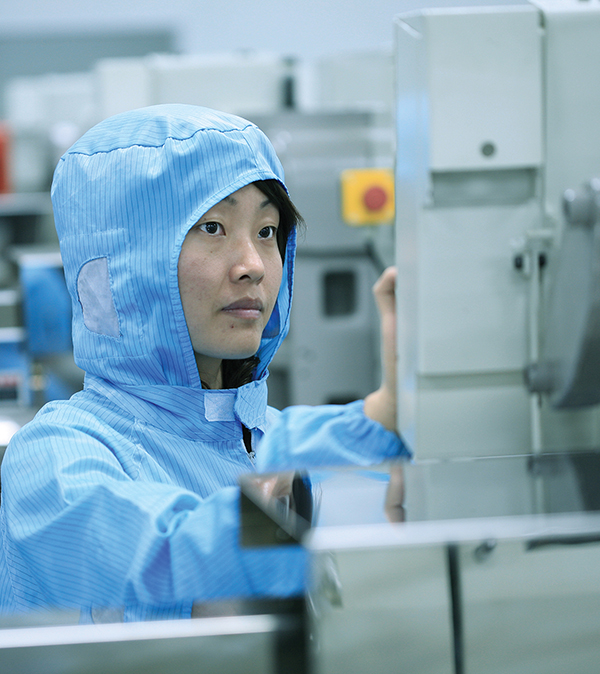 China’s expansion into global markets spiked in 2016, prompting Chinese leaders to consider counter-measures, says a report by China-watchers at the Rhodium Group. The group estimates that foreign direct investment (FDI) by China surged 40 percent last year to $200 billion. FDI transactions involving Europe jumped by 77 percent, just as investment by European firms in China slowed. Sharp drops in overseas real estate investments by Chinese firms were more than offset by expanding Chinese interest in advanced manufacturing and technology. China announced in January that after a slow start to 2016, the Chinese economy grew at a robust 6.7 percent for the year.

Imagine awaking in a seaside inn converted from a medieval fortress. Or in an abandoned convent restored with modern amenities. The Portuguese government hopes to make such dreams reality, by opening vacated public treasures to commercial development to further leverage its tourism boom. Properties set for redevelopment include:

The goal of the Portuguese program is to both promote tourism and preserve vacant properties of rare value, transitioning them into travel-related uses that will generate jobs. 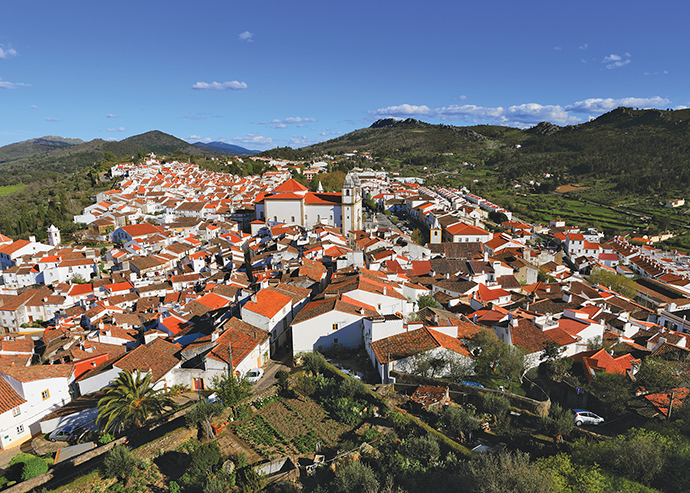 The hilltop Castle at Portlegre is among the sites to be  open to commercial development.
Photo: Getty Image