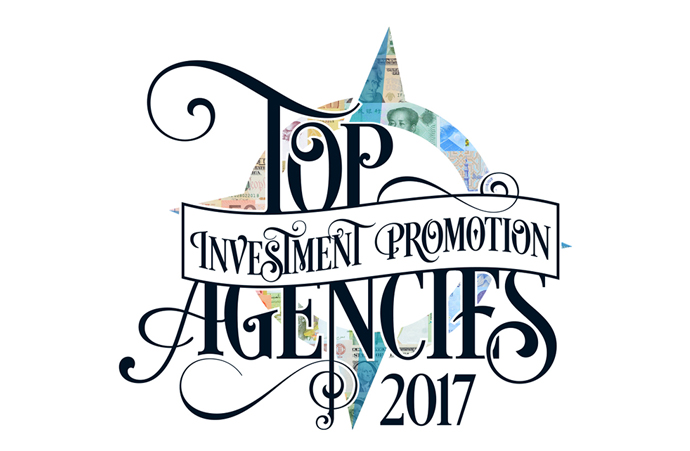 In a world where we have access to more information than ever at any time in history, where the majority of site searches begin online, some have questioned whether Investment Promotion Agencies (IPAs) are still relevant.

It’s usually a question posed by someone with an axe to grind, with some personal agenda or crusade, on which they’re so focused that they willfully ignore the critical work being done by the world’s IPAs.

Site Selection magazine suggests that in this time where access to limitless data and technology often paradoxically serve to make us feel less connected, the organizations working to connect businesses with their communities have never been more relevant. As Conway Advisory Vice President Denis Merkwirth notes, “In the growing and ever more competitive ‘market’ for foreign direct investment, investment promotion agencies play a key part in attracting companies to their respective locations. Despite improvements of the quantity and quality of available location data, the best site selection firms still rely heavily on primary sources such as IPAs.”

On the following pages we join corporate end users and site selection consultants around the world in celebrating those doing it best.

The Best to Invest Top IPA Awards recognize the professionalism and preparedness the leadership and staff of the winning organizations demonstrate each day. This is the only purely subjective award Site Selection gives, and we take that responsibility very seriously. To ensure the credibility of the rankings, we’ve taken ourselves out of the nominating process, and the awards themselves are voted on by site selection consultants from around the world. Those honored to be chosen as some of the world’s Top IPAs accumulated the most points in voting based on the following criteria:

Merkwirth explains that the best IPAs “make potential investors feel like ‘preferred clients.’ It goes way beyond simply providing data. The best IPAs effectively communicate their locations’ strengths and ability to adapt to the unique needs of expanding companies.”

Our ranking reflects the perceptions of corporates and FDI professionals around the globe as to how well these IPAs have been able to build a reputation as a vital resource and a trusted partner for investors from across the globe.

We congratulate all of this year’s very deserving winners, and in particular CINDE, in Costa Rica, and IDA Ireland, who, for the second straight year were not only named a Top National IPA, but also won the overall Best to Invest Award for total projects per capita in their regions, a remarkable achievement.