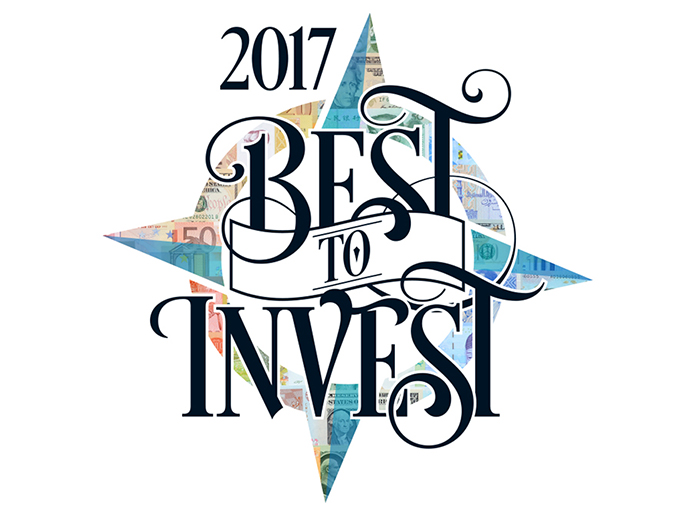 If it feels to you that the world went a little bonkers in 2016, the good news is you’re not paranoid. There’s far more data supporting that belief than the US president manages in any early morning tweet. And things could get worse.

2016 saw populist uprisings across the globe, prompting Britain to bolt the EU, the United States to elect an anti-trade protectionist and China to slap limits on capital outflow. The results were predictable, yet still startling.

Latin America and the Caribbean fared almost as poorly, with FDI dropping 19 percent, and even Africa, whose growth trajectory once seemed unassailable, dropped by 5 percent.

Is this the new normal? In a world where the United States is threatening a retreat from free and open global trade, where populations are aging and robots and automation are replacing traditional workers, are we in for a sustained period of contraction? These are the questions that keep economists up late at night. The truth is we just don’t know.

That, obviously, is the bad news. The good news is that there’s still plenty of good news. And the Global Best to Invest Report, while noting economic headwinds, is here to celebrate the good.

FDI flows into transition economies such as Kazakhstan and Russia were up a staggering 38 percent. There was also continued growth in North America, where FDI inflows were up 6 percent, and there was a sizeable increase in investment in other developed economies, principally Australia and Japan.

We’ll happily take 6-percent growth, though it’s worth noting that this pales in comparison to 2015, when developed countries saw a 90-percent jump over 2014 levels.

FDI into Canada last year decreased from US$43 billion to an estimated $29 billion, as M&A sales and greenfield projects in the country tumbled. Flows to the United States grew by 11 percent, from $348 billion to an estimated $385 billion, bolstered by strong equity investment inflows as cross-border M&As in the country rose 17 percent in value — disproportionately led by a host of megadeals.

The United States remained the largest recipient of FDI in the world, attracting an estimated US$385 billion, followed by the United Kingdom with flows of $179 billion. China remained in third position with a record inflow of $139 billion.

Lastly, greenfield FDI project announcements value rose by 5 percent, to an estimated $810 billion. But as seems was the trend last year, this comes with a cautionary note, indicating that this growth may not be sustainable: These figures were inflated by a handful of very large projects in a few countries. The vast majority of countries, in contrast, registered declines. Of particular concern was a decrease in the value of manufacturing projects. Robots are definitely coming for our jobs.

How the Winners Were Chosen

While it’s prudent to look with a little anxiety at these disturbing downward trends, on these pages Site Selection celebrates the many individual successes in a challenging year, saluting the best countries for business in each region of the world, and the Top Investment Promotion Agencies serving the people of those countries (US & Canada excluded.)

The 9th annual Global Best to Invest Awards are based in part on capital investments into private-sector facilities in each country (total projects and per capita projects) as compiled by the Conway Analytics Report from the proprietary Conway Projects Database. Qualifying projects are corporate investments (from both FDI and domestic firms) that contribute to the well-being of the areas in which they are made by meeting at least one of the following three criteria:

No amount of anxiety about tomorrow, about the many challenges global economies face, can obscure the triumphs we celebrate in this issue. We congratulate the countries recognized by these awards, the companies whose growth fueled this success, and the men and women, and their families, whose lives are so directly impacted by all this economic activity.