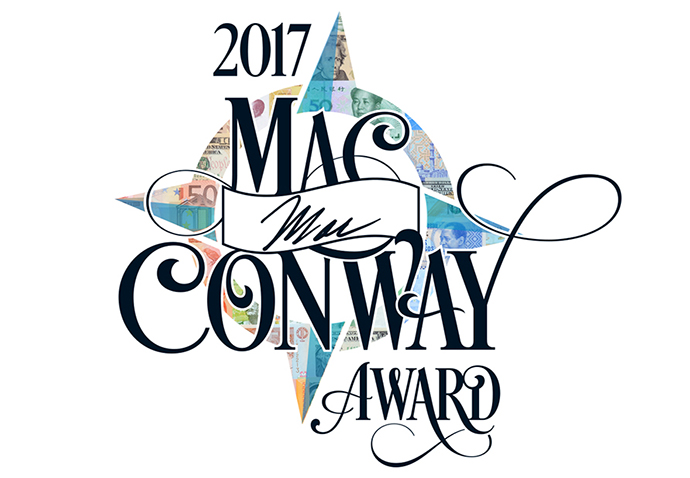 What does it take to excel in economic development? Most would tell you talent comes first. Location, infrastructure and market proximity matter. Certainly incentives and special initiatives do their fair share, as do the higher education, non-profit and other institutional sectors so important to a region’s economic fabric.

But the biggest factor may be, in a sense, the combination of all the above. No matter how all-encompassing and inclusive your area council, chamber or group is, it’s all for naught if your members and non-members are not on the same page. Moreover, sometimes the best gauge for how well a group functions is how it works with those entities just outside its confines, serving the greater purposes of the community with scant regard for scoring political points or who gets the credit/blame.

In other words: Top economic development groups — like a good umpire or a proficient manager — keep things flowing to the point you hardly know they’re there. They know they’re serving the greater good, and are not the show itself. Our founder Mac Conway, for whom this award is named, said it best in our company mission statement: “Looking at the world landscape, we know that our small company is but a grain of sand. However, joining with many others, we know that we are part of a wonderful vista.”

This year’s Mac Conway Award winners were determined by an index that examines corporate facility investment projects in US metro areas as tracked by Site Selection’s proprietary Conway Projects Database in 2016. Scores are awarded based on six criteria: total projects, total investment associated with those projects and total jobs associated with those projects; and those same three numbers calculated per capita for the metro area. The winners and honorable mentions are each grouped in alphabetical order, and are not ranked within those groupings.

This year we’ve chosen to present them in the form of word clouds, where all the entities inside and outside the winning groups themselves are shown in their full sense of connectivity and mutual influence. 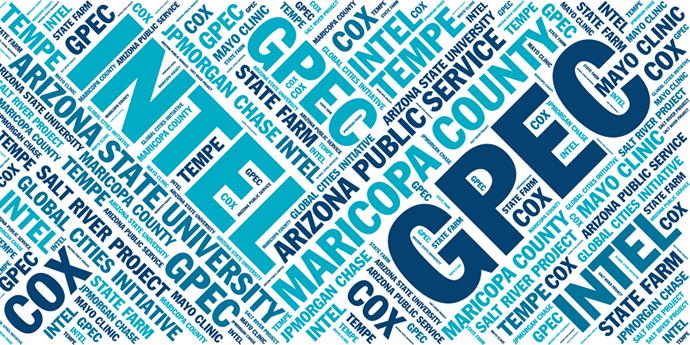 Programs & Initiatives:
In-depth market analysis and research services from the Greater Phoenix Economic Council include reports on the aerospace and defense industries and the microelectronics cluster.

Did You Know?
Greater Phoenix represents 76 percent of Arizona’s economy. Maricopa County’s population grew faster than any other US county (222 people per day) from July 2015 to July 2016, part of a regional boom expected to take the area from 4.4 million people to nearly 6.4 million in the next 20 years.

“The talent pool in Phoenix is as robust as anywhere in the country, and the energy, excitement and collaborative spirit around the emerging tech scene in the valley are absolutely contagious. It’s the perfect place for startups — a supportive, unpretentious community with no existing status quo so you don’t get lost in the crowd, and everyone plays a role in shaping it.”
— Brad Jannenga, Chairman and Co-founder, WebPT 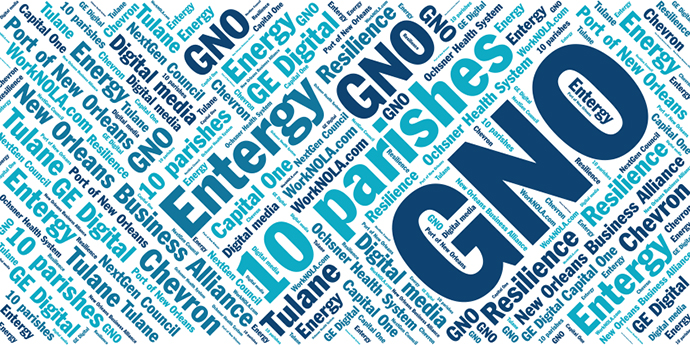 Did You Know?
The original city of New Orleans was built in a rectangle block that is today’s French Quarter. It was centered around the Place d’Armes, today’s Jackson Square.

“The St. Charles Power Station will supply the clean, reliable energy required to satisfy customer demand and continue growing the state’s economy, and it will create much-needed jobs for Louisiana residents during its construction.”
—Phillip May, President & CEO, Entergy Louisiana, at the groundbreaking of the company’s new 980-megawatt power station in St. Charles Parish 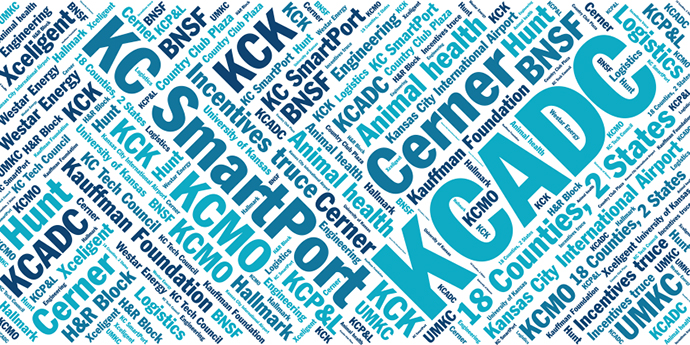 Did You Know?
Ernest Hemingway worked as a cub reporter at the Kansas City Star from 1917 to 1918 and wrote the ending to his novel A Farewell to Arms while in the city for the birth of his second son.

“[Kansas City] has an emphasis on entrepreneurship and technology, especially in the Downtown and Crossroads areas, which fits exactly with the direction for the new Virgin Mobile.”
— Dow Draper, CEO, Virgin Mobile, on the company’s decision to move its corporate headquarters to downtown Kansas City 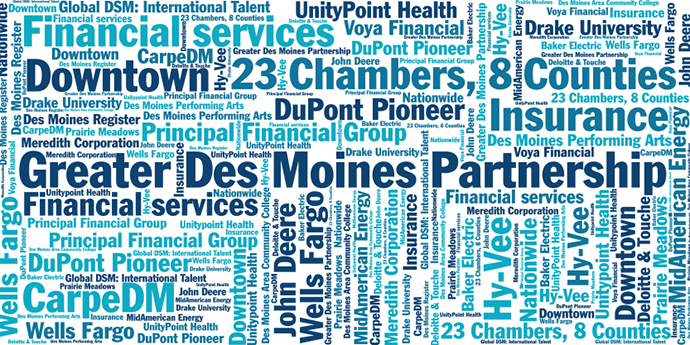 Programs & Initiatives:
Since 1999 the Greater Des Moines Partnership has assisted with more than 500 projects that located or expanded in the region. Targeted industries include insurance and financial services, data centers and bioscience.

Did You Know?
President Ronald Reagan held one of his first entertainment jobs as an announcer of Chicago Cubs games for WHO radio in Des Moines.

“2016 was a great year for the Partnership with $569 million in new capital investments, 24 local business expansion projects and 12 new companies relocating to Greater Des Moines. The Partnership was able to advance Greater Des Moines’ status as a global community with the launch of an agtech startup accelerator and its Global DSM plans.”
— Jim Brannen, CEO, FBL Financial Group and 2016 Partnership Board Chair 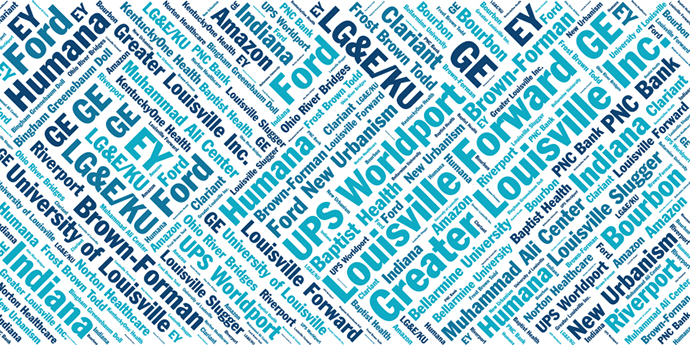 Did You Know?
The section known as Old Louisville has more Victorian homes and more pedestrian-only streets than any other neighborhood in the United States.

“It is clear that there’s strong demand for nonstop air travel in the Louisville market. OneJet is pleased to provide increased access and convenience for the region’s business travelers to some of the top demanded destinations by local corporate employers. We see a continuing opportunity for growth in this market.”
— Matthew Maguire, CEO, OneJet, announcing new non-stop routes in and out of Louisville International Airport 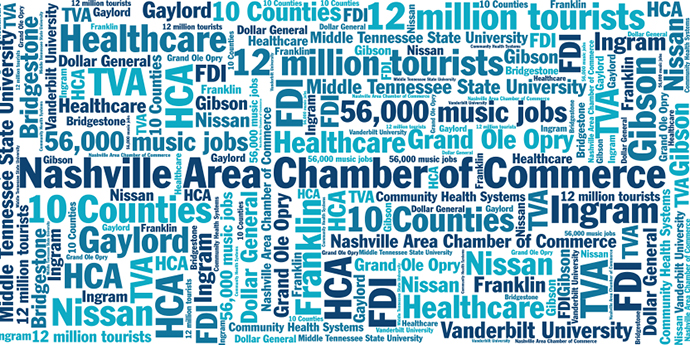 Programs & Initiatives:
Next steps for the Chamber’s Moving Forward initiative, focused on regional transit solutions, include a downtown mobility study and further study of high-capacity transit corridors that may be candidates for light rail service. In March 2016, the Chamber and other area leaders launched the Middle Tennessee Reconnect Community (MTRC) to encourage the more than 200,000 area residents with some postsecondary education, but no degree or certificate, to go back to school and complete their education. 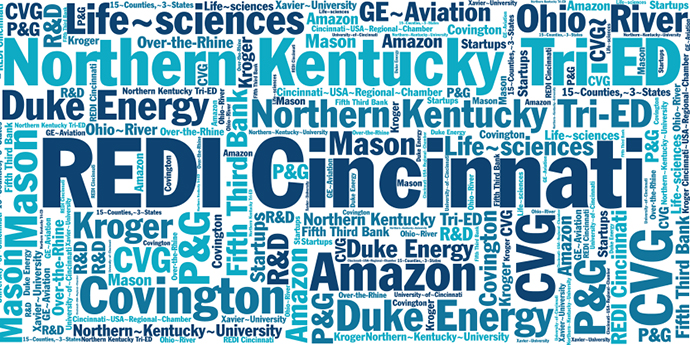 Programs & Initiatives:
Among other efforts to track attractions and retention/expansion projects, REDI Cincinnati invites all of its more than 125 community and organization partners to submit corporate project investment data for its regular Growth Report, submitted to Site Selection for qualification in the magazine’s Conway Projects Database. Northern Kentucky Tri-ED’s NKY Boost is the organization’s award-winning business retention and expansion program, launched in 1998. Tri-ED also supports UpTech, the data-driven startup accelerator based in Covington.

Did You Know?
Unique to Greater Cincinnati, regional businesses can take advantage of two active Foreign Trade Zones, one in Kentucky and one in Ohio, both established in 1979.

“All the components necessary for successful drug/device development and commercialization are present in this region, from innovative financing and major cutting-edge academic institutions to knowledgeable executive leadership and robust, experienced pharmaceutical services, including clinical research organizations and manufacturing firms.”
— Timothy Schroeder, Founder & CEO, CTI, May 2016 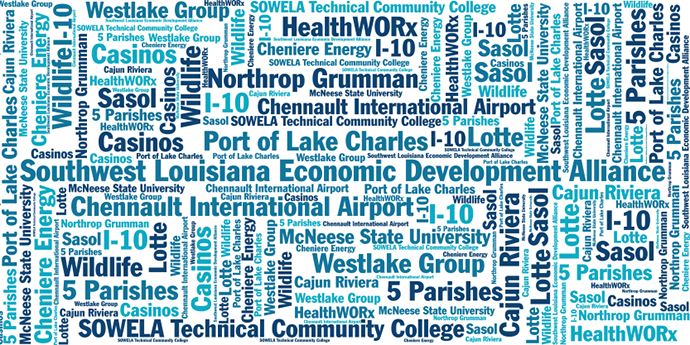 Programs & Initiatives:
The Alliance recently joined Businesses United for Improving Louisiana’s Development by Investing in Transportation, or BUILD IT, which is pushing for an increase in the state’s gasoline tax to help pay for infrastructure. Key to the region is the I-10 bridge, which many are calling to replace (at a potential cost of at least $800 million).

Did You Know?
The 180-mile Creole Nature Trail is annually home to more than 400 bird species, making it one of the Top 10 Birding Destinations in the country.

“This region has a remarkable $45.4 billion in industrial projects under construction and an equally remarkable $51.0 billion at the FEED and permitting stage. A huge boom in industrial construction workers will drive this region’s employment up by 3,800 jobs (+3.6 percent) in 2017, before slowing to a still-respectable +2,200 jobs in 2018. In percentage terms, this will make Lake Charles the fastest growing region of the state by a wide margin.”
— Dr. Loren Scott, Professor Emeritus in Economics, Louisiana State University, in Louisiana Economic Outlook: 2017 and 2018, published in September 2016 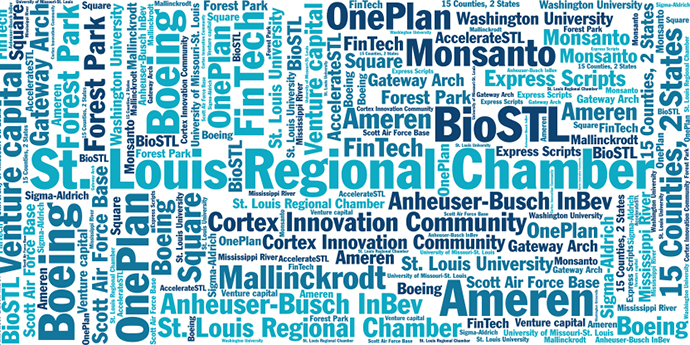 Programs & Initiatives:
The Chamber announced in June 2016 it had partnered with Regions Bank and the Initiative for a Competitive Inner City (ICIC, launched in 2005 by Harvard Business School Professor Michael Porter) to form the Inner City Capital Connections Program (ICCC). In early 2017, the Chamber’s Regional Higher Education Council released a report calling for the metro area to be among the Top 10 most educated regions in the country by 2025.

Did You Know?
St. Louis is ranked 20th in STEM employment among all US metro areas, with an annual mean salary of $83,180 that goes a long way in one of the nation’s most affordable regions. STEM jobs are expected to grow by 12.4 percent in the region from 2012 to 2022.

“St. Louis’ Midwestern work ethic, a penchant for forward thinking, and an influx of funding are all working together to make St. Louis an emerging contender within the tech world.”
— Startup Genome’s Global Startup Ecosystem Report 2017 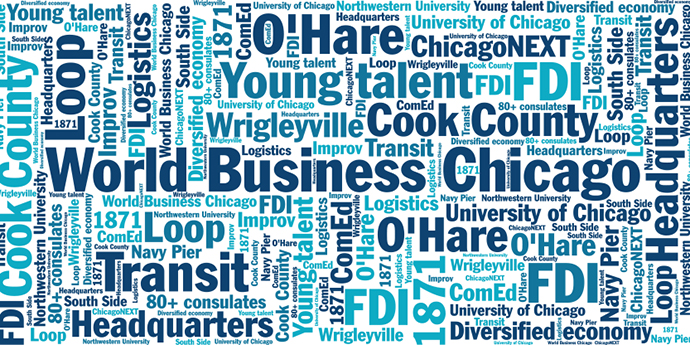 Programs & Initiatives:
The Blackstone Inclusive Entrepreneurship Challenge will award up to $3 million in grant funding over three years to organizations that help underserved communities build and scale startups in Chicago. Twice each year, during Lollapalooza and Chicago Ideas Week, top university students are invited to ThinkChicago to meet with Chicago tech leaders, explore companies and attend various events including the Lollapalooza music festival. The annual invitee list has grown from 50 to 275, and recruiting has expanded from 13 Midwest universities to more than 30 nationwide.

Did You Know?
More than $3 billion was invested in Chicago-area startups between 2010 and 2014.

“We discovered a workforce in Greater Chicago that is committed to exceptional customer service. We have the feeling that business gets done here, and that the local workforce is well-educated and hardworking. And of course, the high quality of life we have experienced so far is an important additional factor.”
— Peter Soelkner, Managing Director, Vetter Pharma International GmbH, in The Site Selection Life Sciences Report, August 2016 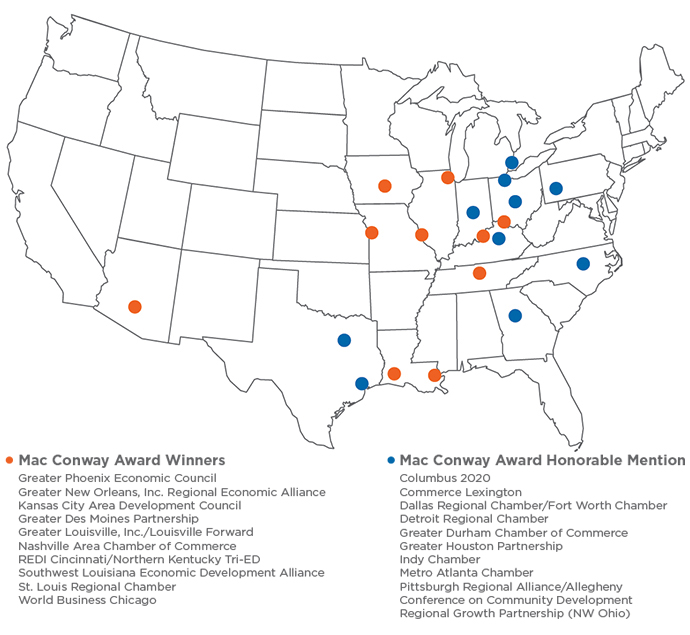