The World’s Happiest Citizens Are … Norwegians

Nations with the world’s coldest climates enjoy outsized prominence in the 2017 World Happiness Report, published by the Sustainable Development Solutions Network for the United Nations, with polling data provided by the Gallup Organization. Norway jumped three spots to overtake three-time winner Denmark for the top spot in the global happiness ranking released in conjunction with World Happiness Day on the first day of spring in the Northern Hemisphere. Iceland, Switzerland and Finland rounded out the top five, with the US 14th, Russia 49th and China 79th. As described in the report, the main determinants of a happy society include caring, freedom, generosity, honesty, health, income and good governance. The world’s unhappiest country, says the report, is the Central African Republic. 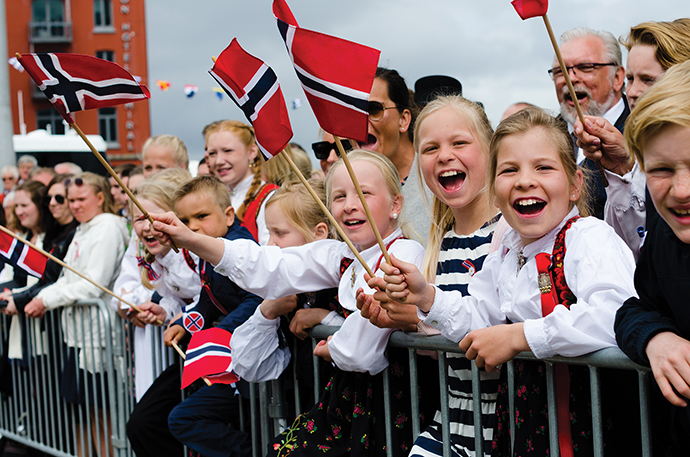 Norway has overtaken hygge capital Denmark as the world’s happiest country, according to the World Happiness Report.
Photo: Getty Images

The UK’s digital economy is growing at twice the rate of its wider economy and is luring investments that far outstrip those of its European rivals. The findings of an annual UK report, Tech Nation 2017, prompted Prime Minister Theresa May to hail the country’s technology industry as a “Great British success story.” Released in late March, the study is based on voluminous survey responses, 1,000 economic data points and case studies of 61 tech company founders. Researchers found that in 2016, UK digital tech investment reached £6.8 billion (US$8.52 billion), well beyond that of any other European country. The report identifies London as a top European digital hub, but says a telling 72 percent of venture capital and private equity investment in UK technology went to businesses outside the capital last year. 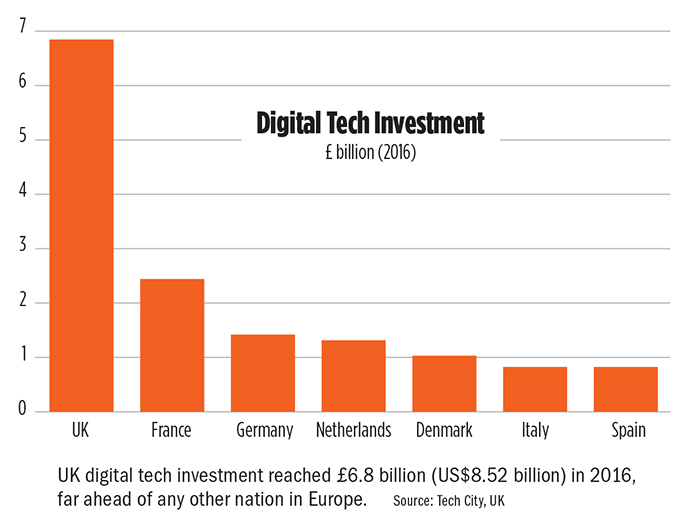 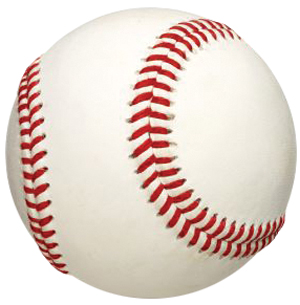 Counting the Seams on a Baseball From 8,000 Miles

Scientists at MIT expect to receive some of the highest resolution images of the universe ever obtained with the recent inclusion of the Atacama Large Millimeter/submillimeter Array in Chile (pictured) into a global array of radio telescopes. The improved level of detail, says MIT, would be equivalent to being able to count the stitches on a baseball from 8,000 miles away. Scientists at MIT and other institutions are using a method called VLBI (Very Long Baseline Interferometry) to link a group of radio telescopes spread across the globe into what is, in effect, a telescope the size of our planet, says MIT. 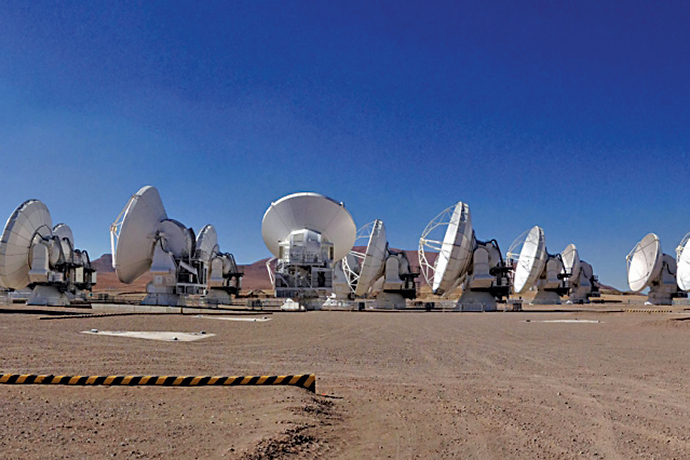 Which Countries Connect the Quickest? 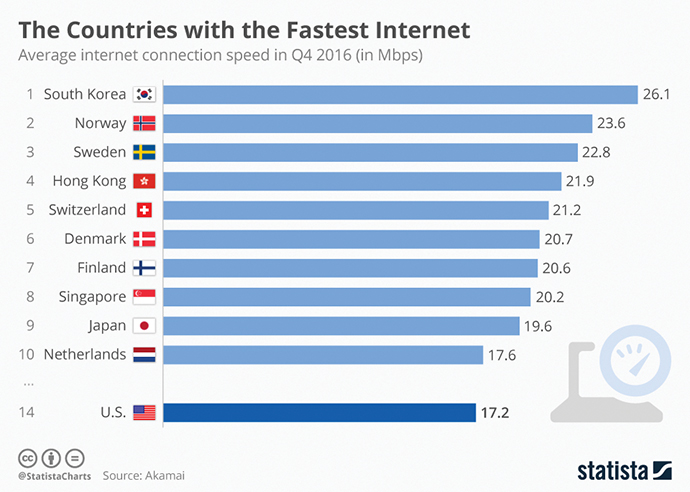 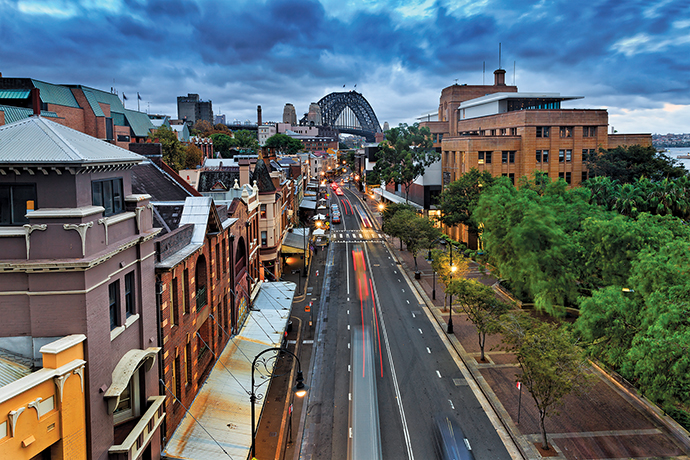