Are companies asking too much of state and local governments? It depends on whom you ask.

The frenzy to land Amazon’s HQ2 has sparked an unusually public discussion about business promotion practices and the value companies bring to the cities and regions they nest in.

With mayors, governors and other public officials scrambling to win Amazon’s favor, voices of caution are warning that the price eventually paid by the “winner” could eclipse the spoils of victory, as high as those might be.

A parallel discussion among site selectors and economic developers concerns whether Amazon’s aggressive posture reflects a sea change, one in which companies across the board feel entitled to seek bigger inducements not just to relocate, but merely to stay where they already are.

“It’s a growing trend that incentives are going beyond new companies coming in, but now are part and parcel of companies’ expansion plans,” says John Boyd, principal of The Boyd Company, a Princeton, New Jersey–based site selection firm.

‘A New Experience for Everyone’

Boyd believes the new narrative owes to the increasingly public nature of site searches, as typified by the Amazon sweepstakes.

“In the old days,” Boyd tells Site Selection, “companies kept their cards close to their vest, they carried out their site searches quietly and probably didn’t interface with the public sector except for some local zoning.

“Now,” says Boyd, “it’s gone public and companies are making their searches well known. They’ve got mayors, governors, even senators coming to them with incentives packages. That,” says Boyd, “is the politicization of economic development, and it’s never been this intense.” 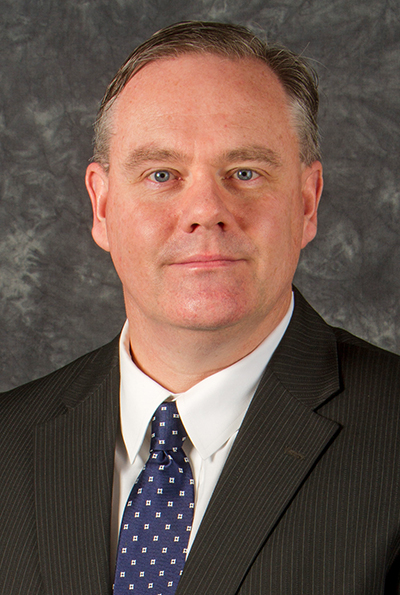 Meredith O’Connor, International Director for JLL, says what was largely a private endeavor before “has really turned into a process that’s almost too public. Some would argue it’s become a bit of an auction. It’s a new experience for everyone.”

O’Connor notes that C-suite executives increasingly see a “fiduciary responsibility” to leverage site selection decisions. Even so, she says, there’s a fundamental dynamic that hasn’t changed.

“Whether you’re already here or you’re moving somewhere else,” says O’Connor, “you’re making a major investment in a city or a state. That investment equals partnership. If a state or a city wants to have a partnership with a company and they really want them there, then incentives should be used as part of that partnership.”

Last year, aerospace giant Northrop Grumman received a five-year, $57.5-million retention package from the State of Maryland for promising not to relocate and for maintaining existing employment levels. Critics of the package noted the company hadn’t threatened to leave in the first place.

State Senator Richard Madaleno, in remarks quoted by the Baltimore Sun, said that the package represented “a $57-million thank-you card for doing nothing additional for Maryland. 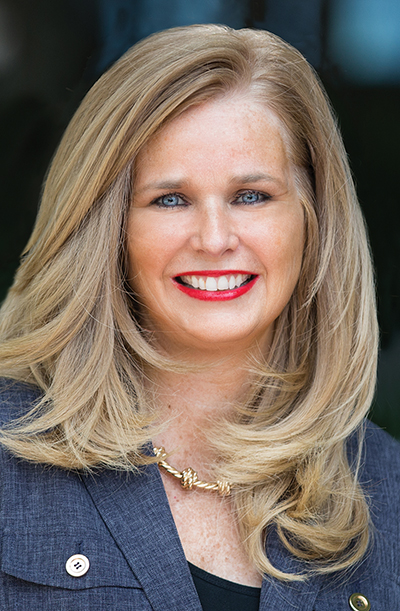 Iain Vasey, president and CEO of the Corpus Christi Regional Economic Development Corporation, tells Site Selection it’s rare, but not unheard of, for an existing business to seek expanded government subsides without pledging anything in return.

“If you’re just saying, ‘We’re going to keep what we have here, now give us an incentive,’ that’s a very slippery slope to get into. The optics of local incentives,” continues Vasey, “really have to change. I don’t want to write a $2-million check to retain a huge, very profitable company.”

“They’ve got mayors, governors, even senators coming to them with incentives packages. That is the politicization of economic development, and it’s never been this intense.”
— John H. Boyd, Principal, The Boyd Company 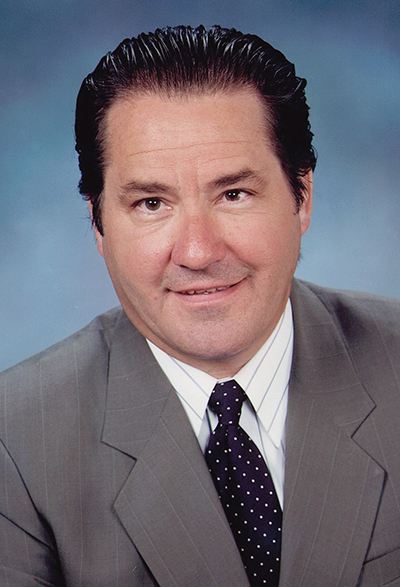 “Right now,” says Crider, “everybody is feeling constraints on their workforce. They can’t get enough people with the right skills. The overall strategy,” he says, “is making sure you have a relationship with those companies so their needs can be addressed locally and they don’t look outside the community for the solution to that problem.”

Vasey says throwing cash at businesses, though, is not the way to address the workforce issue.

“I’m not going to give money to the company,” Vasey says. “I’ll push it into a specialized training program through one of our community college partners. I’d rather give money to assets that everybody can potentially benefit from rather than giving it straight to a company.”

Stick to the Fundamentals

The industry professionals who spoke to Site Selection for this article agree broadly that despite the centrality of government subsidies in the public discourse regarding economic development, the primary drivers of corporate site selection decisions remain fundamentals such as workforce, logistics, infrastructure and education.

Says Vasey: “There are people who try to play the incentives card at the head of the game. The companies that lead with incentives requests are probably the wrong companies to be talking to.”