The entrepreneurial spirit in the Waterloo region stretches from a Mennonite heritage to the complexities of quantum computing. 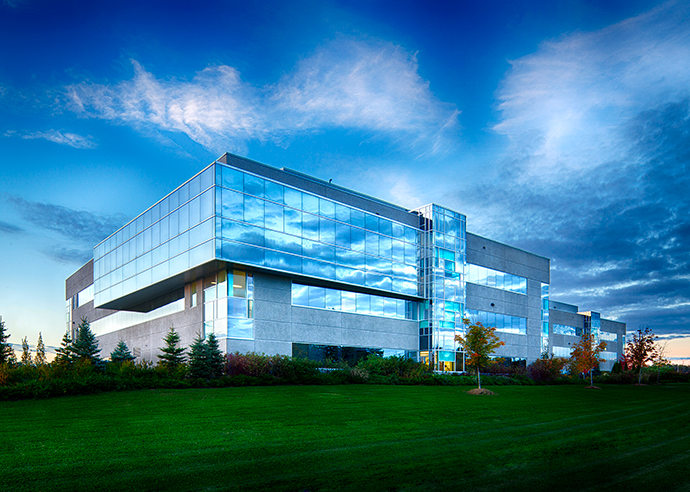 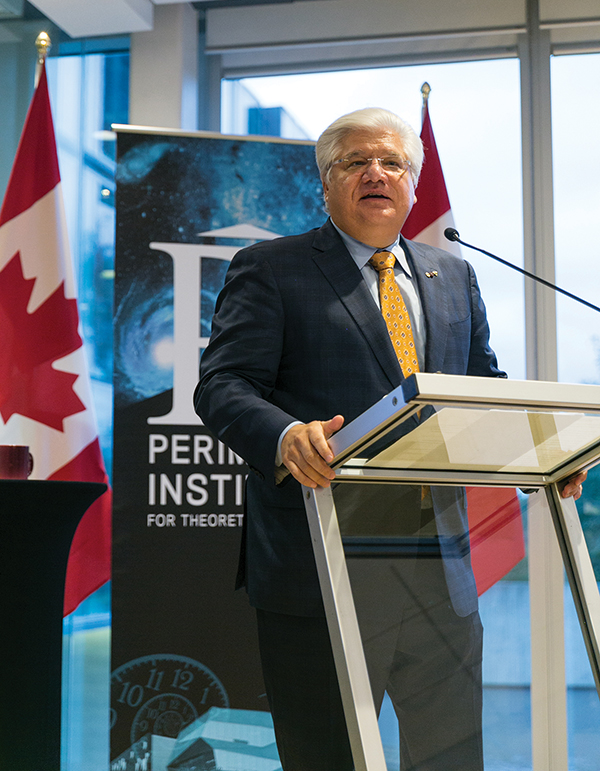 Home to 38 percent of Canadians and 38 percent of the nation’s GDP, Ontario’s calling cards include the nation’s capital in Ottawa and Greater Toronto, which put forward one of the 238 bids for Amazon HQ2 in October. Lesser known but globally influential is the Waterloo Region to the west, home to more than 575,000 people, a vibrant community of tech startups and the otherworldly dimensions of quantum computing.

The effort to become Quantum Valley is led by Blackberry founder Mike Lazaridis, who with partners founded the Institute for Quantum Computing (IQC) 15 years ago. IQC is now home to more than 240 researchers, and has sparked six startup companies. Thus, the area continues to surge forward thanks to a combination of resources and institutions, led by the University of Waterloo and its 36,000 STEM-leaning students.

No wonder the Waterloo region (along with 10 different site options) was included in Toronto Global’s pitch to Amazon: Doing so enabled the Toronto/Ontario team (with a nice letter from their nation’s prime minister) to assert that the region will soon be producing 50,000 STEM graduates annually — exactly the same number of jobs Amazon HQ2 is promising to create wherever it lands. The number represents a 25-percent increase in such graduates.

The Waterloo difference starts at its namesake university, where IP (intellectual property) is not owned by the institution, but by the inventor.

“A faculty member or a graduate student can take their IP and protect it and commercialize it, independent of the university, or they can work with the university for assistance in protection and commercialization of that IP,” explained Dr. George Dixon in November 2016 testimony before the Canadian Parliament’s Standing Committee on Public Accounts. “This has been the approach at the University of Waterloo since day one, 60 years ago.”

Such a stance, he explained to the ministers, attracts entrepreneurial types to the university — one reason the area, known for its Mennonite heritage, is home to more than 1,200 companies.

It didn’t happen overnight. “It’s a multi-generational process you’re going to have to go through,” said Dan Letandre, one of the co-founders of $10-billion OpenText, founded in 1985 and now the largest software firm in Canada. He went on to found intranet solutions company Igloo and is looking to expand internationally. “Ideas mean nothing, unless you turn them into action,” he said at a panel discussion I attended in late 2016 as part of the Americas Competitiveness Exchange. “What we’ve done is put innovation into action, and connected all of these groups together.”

“You see everything from horse-drawn vehicles to space satellites to Blackberry,” said Ken Seiling, regional chair for the Region of Waterloo. In one old Mennonite area, he said, you might find a horse and buggy and no electricity in the house, but computer-driven equipment out in the work shed, where parts are being fashioned for high-tech companies. “It’s a product of who came and settled here,” he said. “People from middle Europe, who came without class structure, tools and trades, crafted a living, are very utilitarian, and always moving with the times — if something outlived its usefulness, they moved on. That ethic imbued the region.”

That spirit helped found the university too, which launched when area companies such as BF Goodrich bemoaned the lack of engineers, and the local college at the time didn’t envision that as part of its mission. “So they spun off the University of Waterloo,” said Seiling.

Poised for a New World

The university’s co-op program is part of graduation: Engineering graduates have to work at least five four-month terms, and most do six, meaning two years of work experience before they grasp that diploma.

Adam Belsher, CEO of law enforcement software firm Magnet Forensics, called the university’s co-op program “phenomenal.” Before he signed on with Magnet, he helped attract money to Blackberry as the VP of of the Verizon Business Unit for Research in Motion (RIM), creator of the BlackBerry. That’s the same Blackberry co-founded by Mike Lazaridis, who spoke to the global audience gathered in the Black Hole Bistro at the Perimeter Institute about why high-minded theoretical physics can mean high value for a region and a nation.

What is quantum computing? The shrinking of transistors will, within the next decade or two, reach the scale of individual atoms — the quantum scale, explains the IQC. Quantum objects can be in a “superposition” of different states simultaneously, and they can be intrinsically linked by “entanglement.” When properly controlled and manipulated, quantum effects can provide huge improvements over existing technologies.

What Lazaridis, his partners and his millions have founded is “a big space to work with the very small,” with equipment so specialized and customized there is no standard. As he said one work area, “there’s no test equipment available that can measure how quiet the Quiet Labs are.”

The most urgent application of quantum computing may be cybersecurity, as scientists pursue computers with such power (measured in “qubits”) that they can crack prime numbers. The goal in Waterloo is to make a computer of between 50 and 100 qubits in the next five years. “Once you get past 100 qubits, it’s more power than all the world’s computers combined,” said Lazaridis, who harkened to 100 years ago when people thought industrial stagnation was on the horizon.

“But there was an explosive industrial supercycle instead,” he said. “We are about to get this unprecedented new view of how the world works and man’s place in it, and leverage this for more valuable information, to improve lives.”