The Next Car Capital of America? 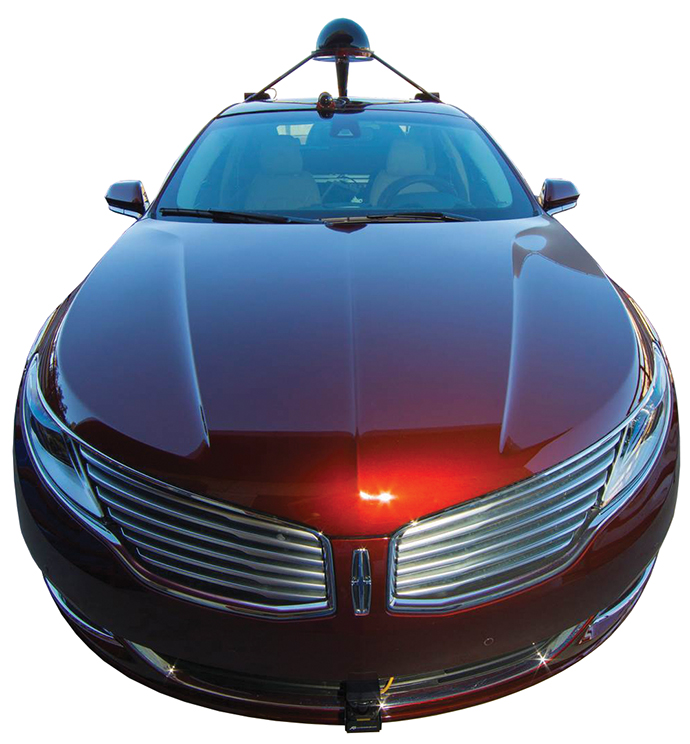 The Desert Southwest is blooming with firms putting driverless cars on the road.

Detroit may have a 100-year head start on branding itself as Motor City, but that’s not stopping a few markets in the Desert Southwest from making inroads.

In places like Albuquerque, Phoenix and Reno-Sparks, Nevada, companies are breaking new ground in automotive R&D and ushering in an era of autonomous and electric vehicles.

While the $5-billion Tesla Gigafactory at the Tahoe Reno Industrial Center in Storey County, Nevada, ramps up production of electric vehicle batteries, a whole truckload of companies endeavors in Phoenix and Albuquerque to put more driverless cars on the road.

Greater Phoenix has quietly become the national testbed for both autonomous and all-electric vehicles, thanks to major capital investments by Lucid Motors, Intel, Waymo, Uber, Ford, GM and other tech firms into driverless car technology in the Valley of the Sun. Autonomous versions of the Ford Fusion and the Lincoln MKZ can be seen cruising the streets of Chandler, Scottsdale, Mesa and Glendale in Greater Phoenix.

Intel doubled down on its investment by committing $250 million to its driverless vehicle lab and test center in Arizona. Intel predicts that the “passenger economy” will grow to $7 trillion by 2050 and that autonomous vehicles will save 585,000 lives from 2035 to 2045.

One of the architects of this emerging economy is Brian Wong, president and CEO of Trilumina in Albuquerque. Talking with him is like entering NASA Mission Control in Houston. You may not understand everything you see and hear, but you know it’s big.

How Trilumina ended up in Albuquerque is a unique story in itself. “Albuquerque was home to a lot of innovative laser companies,” Wong says. “EMCORE Corp. was here. They developed and sold semiconductor lasers, and the firm was acquired. Many EMCORE engineers now work at Trilumina, which was founded in 2011 and got its first VC funding in 2013. Sandia National Lab is here also. Albuquerque is home to a lot of research scientists doing optical work.”

Wong relocated from Los Angeles to take over as CEO of Trilumina in New Mexico last November. For the past year, he says, he’s been on the ride of his life. 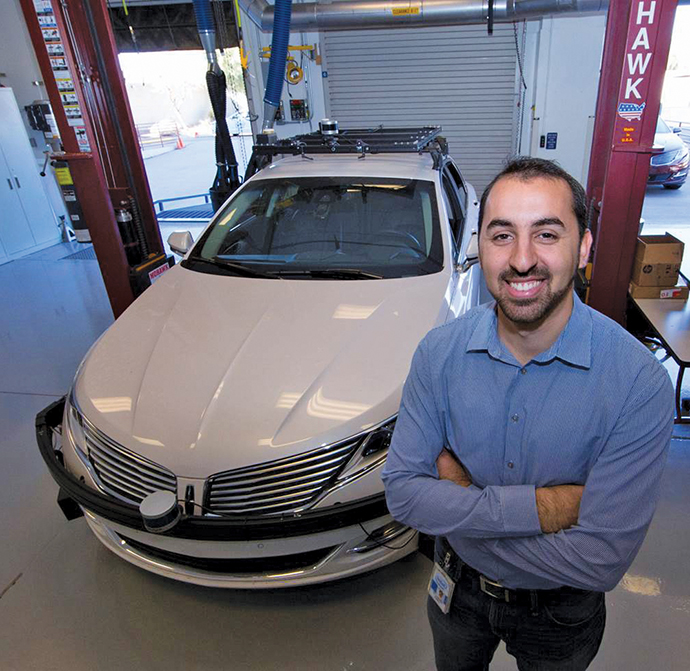 “We’ve hired people from all over the country,” Wong notes. “The mayor of Albuquerque announced that the city is open for autonomous vehicle trials. You need wide open spaces to test this technology — we have that in abundance. Albuquerque has a lot of open space. It’s great for fine-tuning cars and their artificial intelligence systems before going into more urban environments. We have open roads and urban areas, so it offers a good mixture of both.”

Wong says Trilumina is poised for explosive growth in New Mexico and beyond. “I look for great opportunities where I can help lead and grow a company,” he adds. “We plan to hire another 10 people in the next six months. We’re opening an office in Asia as well. Our manufacturing supply chain is based there. Most semiconductor manufacturing is done in Asia. We like to be close to our customers and close to our manufacturers.”

Intel, with fab plants in Rio Rancho, New Mexico, and Chandler, Arizona, is helping to position the Southwest as a global leader in AV technology, Wong notes.

“The automotive ecosystem adds more electronic content every year,” he says. “Electronic applications in automobiles is one of the fastest-growing industries in the world. Navigation systems, safety systems and communication systems are all growing.”

“We have the ability to attract talent from Texas, California and other states. People come here for the opportunity, just as I did.”
— Brian Wong, CEO, Trilumina

The Southwest business climate makes it easier for firms like Trilumina to expand quickly, Wong says. “The business climate in New Mexico is very friendly. The mayor supports our industry, and the economic development chief in the city understands entrepreneurs because he is one of them. Land costs are also very attractive here.”

Plus, Wong notes, the ability to secure talent from Sandia Labs is a huge advantage. “We hire our employees from Sandia, the University of New Mexico and other tech companies in the area,” he adds. “We also have the ability to attract talent from Texas, California and other states. People come here for the opportunity, just as I did. You get the best from Albuquerque and the best from around the country. It’s a great mix.”