Indicators for the Year Ahead 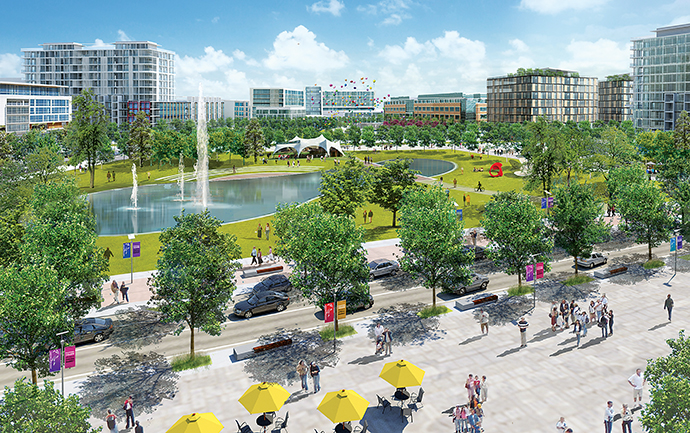 In September 2017, ground was broken in Providence’s Innovation and Design District, also known as the I-195 land, for the Wexford Innovation Complex, where the Cambridge Innovation Center, Brown University’s School of Professional Studies and Johnson & Johnson will be tenants.
Image courtesy of Wexford Science + Technology
by ADAM BRUNS

Every year for 39 years, the Emerging Trends in Real Estate report from the Urban Land Institute offers insights covering all types of real estate and most US markets. The 123 pages of the 2018 edition are no different, and offer particular insights when it comes to factors influencing business park location — not to mention whether business parks themselves may be an outmoded concept.

For the past four years, industrial has been the top-ranked property sector in the Emerging Trends survey and it remains so for the year ahead. E-commerce fulfillment and warehouse are the strongest categories among survey respondents for both investment and development in 2018, says the report. Medical office, central-city office and R&D also make the top 10 categories in terms of prospects in the coming year for new space development. (Four of the top 10 prospect sectors have to do with various types of affordable housing, whether for workforce, seniors or students.)

Industrial real estate investors, the report and its survey respondents assert, “are focused not only on core markets, but also on ‘first-tier supply chain’ markets” such as Columbus, Ohio; Louisville, Kentucky; and Memphis, Tennessee. Another looming issue for business park developers as well as investors is proximity to the talent that eventual tenants will need.

“Aside from the typical considerations of site access and proximity to consumers and transportation networks, access to labor is becoming a much bigger issue,” says the report. “Earlier in the economic recovery, when unemployment was higher than 6 and 7 percent, ensuring the depth of the labor pool was not a consideration. Today’s economy, however, is different. Securing talent and at reasonable rates is becoming an important success factor, one that is influencing site and location choice within markets. For example, fast-growing logistics clusters located in sparsely populated submarkets tend to generate greater competition for labor than those closer to city centers.”

As for the office sector, development prospects are ranked second to last, even as central business district (CBD) office development remains among the strongest sub-sectors in the nation.

“Geography still matters,” says the report. “Half of new office jobs over the past year occurred in just 13 metro markets, mostly tech and high-growth coastal and southern markets. Some surprises showed up in the rankings: Detroit was one of the 13 markets creating the most office employment in the past year, generating 15,000 new office jobs. This trend is reflected in the mix of cities with the highest recent gross absorption: Dallas, Boston, D.C., Chicago, Phoenix, Atlanta, Seattle, Kansas City, Salt Lake City, and Austin.”

A snapshot from the second quarter by JLL showed the strongest sectors leasing office space were technology firms, followed by companies in marketing/advertising, health care, the co-working arena and the life sciences.

In the past year, half of all CBD completions occurred in just three markets: New York, Chicago and Seattle. Eight markets accounted for half of new suburban completions — Houston, Dallas, Phoenix, Baltimore, San Francisco, San Jose, Los Angeles, and Seattle. Among other office-sector themes:

The ULI/PwC report also says investors see creative space redevelopment opportunities, such as converting Class B or Class C space to tech space in some key markets. This may perk up the ears of business park developers in second-tier communities.

“Users are looking for an urban setting outside the big cities, in secondary CBD markets,” says the report. “Trends advantage smaller-scale developments in mid-rise buildings that have a mixed-use campus feel and that ‘bring the outside in.’ “

That fits the report’s more general themes of “smaller and secondary.” Seattle was ranked the No. 1 of 78 markets examined, with Salt Lake City (No. 3) and Fort Lauderdale (No. 6) making the top 10 for the first time in the study’s 39-year history. “Salt Lake City is the smallest market ever to make the top 10.”

“The growing interest in smaller cities by real estate investors is influenced by their relative affordability, coupled with a concentration of young, skilled workers,” said Mitch Roschelle, PwC Partner. “The trend of smaller markets displacing larger ones as investment hubs is setting a new course for urban development that is reshaping cities across the nation,” said ULI Global CEO L. Phillips. “These cities are positioning themselves as highly competitive, in terms of livability, employment offerings, and recreational and cultural amenities.” 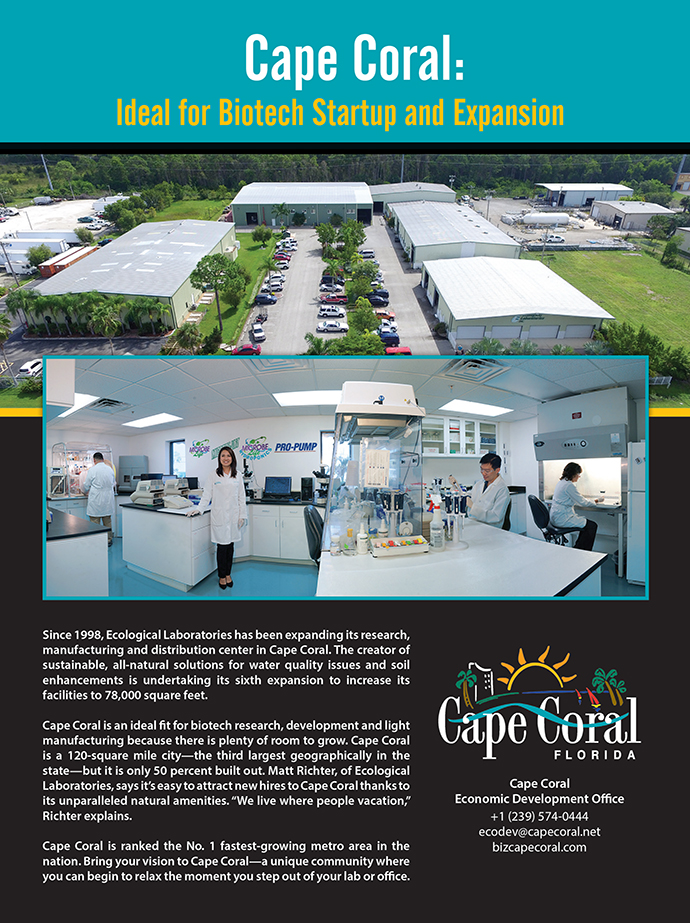 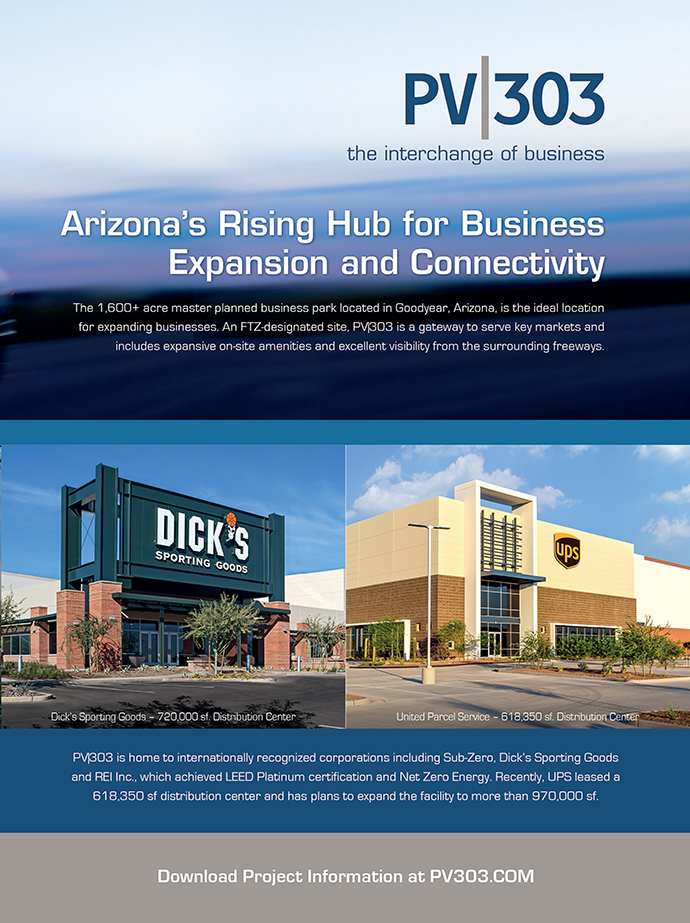 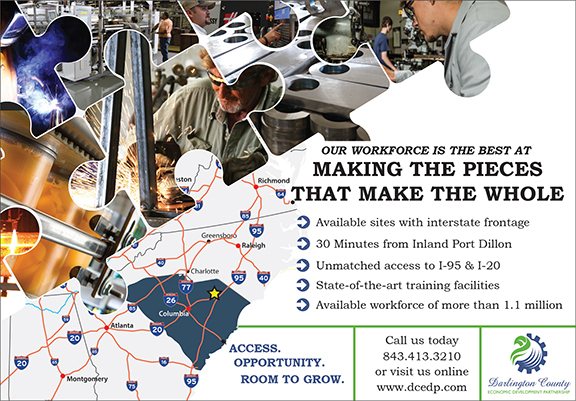