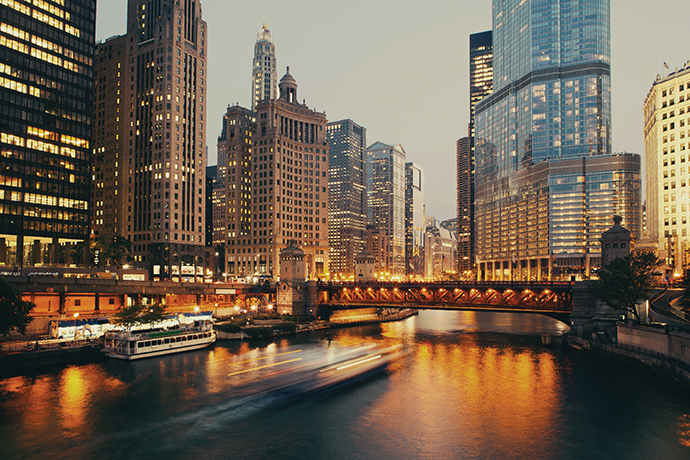 Even as Site Selection publisher Conway Inc. and partners gear up for the 2018 edition of The World’s Most Competitive Cities, we have examined the results of the 2017 edition all year long, looking at top cities in each of six world regions across multiple industry sectors. But what if all those regional leaders competed straight up across all sectors?

We re-racked the project numbers and found an All-American Top 10 led by Chicago, the mighty Texas duo of Houston and Dallas-Fort Worth, then No. 4 Cincinnati and No. 5 Atlanta. Detroit, Columbus, New York, Kansas City and Charlotte round out the Top 10.

Among the most competitive metros outside the US for the same multi-year period, four of the top five are in the Asia Pacific, led by No. 1 Singapore, No. 2 Suzhou and No. 3 Shanghai, followed by No. 4 Budapest and No. 5 Ho Chi Minh City. Toronto, Dublin, Birmingham (UK), Quebec City and Pune, India, round out the top 10.

Top 10 Competitive Cities in the US

Going beyond simple project totals, it’s also worth remembering that comparisons are not always apples-to-apples: A certain country or state’s critical mass of companies and communities is naturally going to mean a higher tally of discrete company projects. So it’s a worthwhile exercise to look at which metro areas most frequently made our top five across the 12 industry sectors, based first on corporate site selection projects over a multi-year time frame, then evaluated afterward against a matrix of economic indicators and location quotients.

Cities Most Frequently in Top 5

The State of Things

Want to see your company’s chosen city be more competitive? It’s likely you’ll find an ally on the government side of the table.

A May 2017 National League of Cities analysis of 120 “state of the city” speeches from mayors around the nation found economic development, public safety, infrastructure and city budgets are the top issues. Key findings from the analysis include:

In other words, the competitive fire of some (not all) leading cities is being directed toward their own federal government.

“As mayors work to create a fairer, more equitable America, they are meeting resistance from the state and federal level,” said Brooks Rainwater, senior executive and director of the Center for City Solutions at the National League of Cities. “Mayors are welcoming all people, standing against policies that strip federal funds from so-called sanctuary cities and recognizing the importance of diversity and inclusion to their communities. In the face of negative sentiments from the federal government, cities are pushing a positive agenda focused on building economic vitality and bridging divisions in our society. With or without intergovernmental partners, mayors will work from the bottom up to make things happen.”