The Windsor-Essex joint bid with Detroit for Amazon’s HQ2 offers access and advantages no other city can match. 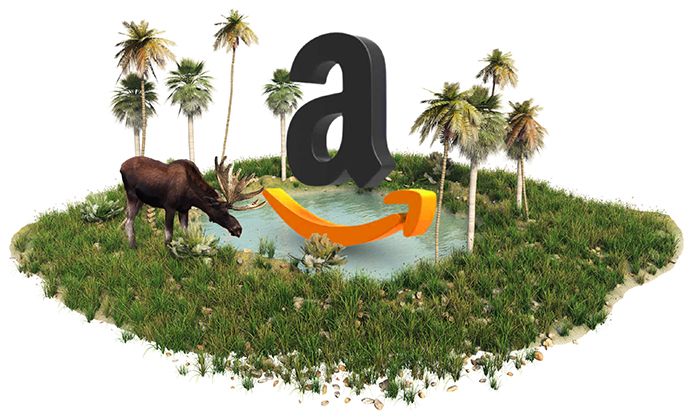 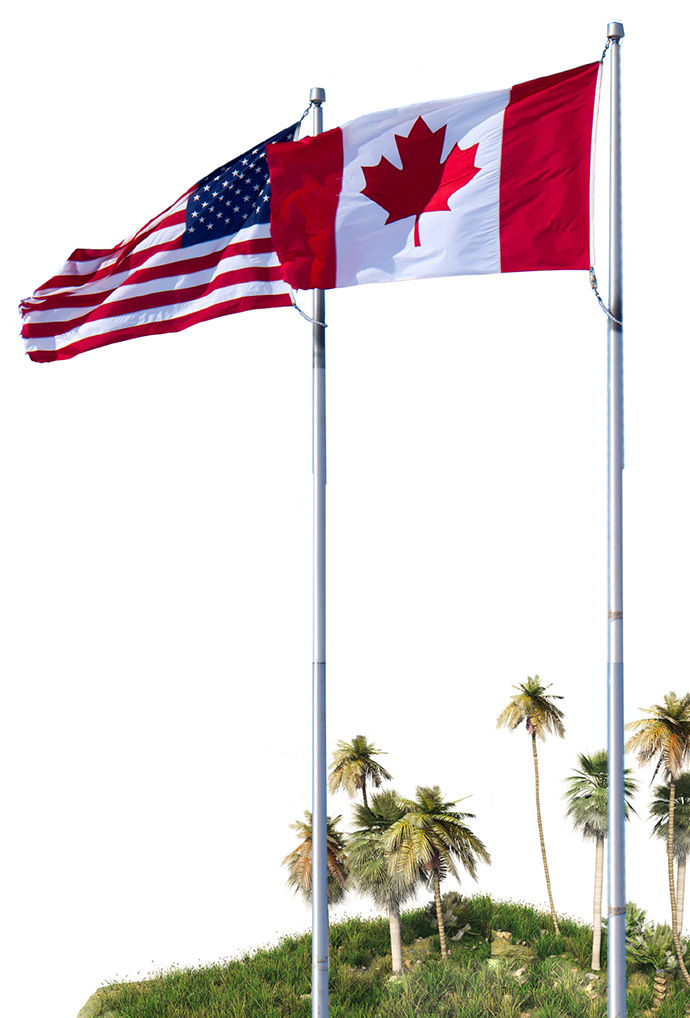 More than 230 North American cities turned in to Amazon headquarters in Seattle their bids to host the massive online retailer’s second headquarters — a $5-billion project that over time would add 50,000 jobs to the winning location. One proposal was from a bi-national site: Windsor-Essex, Ontario, and Detroit, Michigan — cities separated only by the Detroit River (think Buda and Pest, now Hungary’s capital, Budapest, which the Danube River bisects). This proposal alone answers what is perhaps Amazon’s greatest need: unfettered access to global talent. And they’re not new to this whole cross-border cooperative thing, either.

“Windsor and Detroit have a rich history of working together,” says City of Windsor Mayor Drew Dilkens. “This complementary relationship has become a way of life for both sides of the river, providing access to two markets for large and small companies. A proud international gateway between Canada and the United States — the busiest in North America — Windsor is an incredible community that offers world-class entertainment, fascinating historical and cultural landmarks and events, safe neighborhoods and unparalleled waterfront parks and gardens.”

Of particular interest to corporate site selectors is another set of attributes: “Windsor ensures access to a cluster of high-skilled automation and robotics companies within the region and has the highest concentration of advanced manufacturing businesses,” notes the mayor. “It recently was designated as a Foreign Trade Zone and has facility lease rates up to 50 percent less than the Greater Toronto Area (GTA). We are one of Canada’s largest catchment areas with over 7.7 million people within a 90-minute drive. Our corporate tax rates are 10 percent lower than Michigan.”

Ontario is home to a large talent pool, with Ontario’s colleges and universities producing approximately 40,000 STEM graduates every year. The Ontario government has recently committed to increasing that number by 25 percent and adding an additional 1,000 applied master graduate AI students annually.

WindsorEssex Economic Development also made clear in its site proposal letter to Amazon the benefits the Ontario side of the river brings to a bi-national site solution for its HQ2. They include:

Which other bidding metro can offer Amazon — or any other site evaluator — the advantages a bi-national location can deliver? One party may have cheaper land and real estate but fewer skilled workers. Maybe the other party — across the river, say — has more expensive real estate but a plentiful supply of workers. Factor in taxes, energy costs and other important criteria, and the region as a whole has the right spot.

Windsor partnering with Detroit also presents Amazon with a potential logistics advantage, says Alex Calderone, managing director of Birmingham, Michigan-based corporate advisory firm Calderone Advisory Group. “Amazon seeks to disrupt just about every step of the supply chain,” he says. “The Detroit-Windsor region offers both a workforce and physical infrastructure that is capable of moving products efficiently and effectively across North America.”