Where All the Money Goes 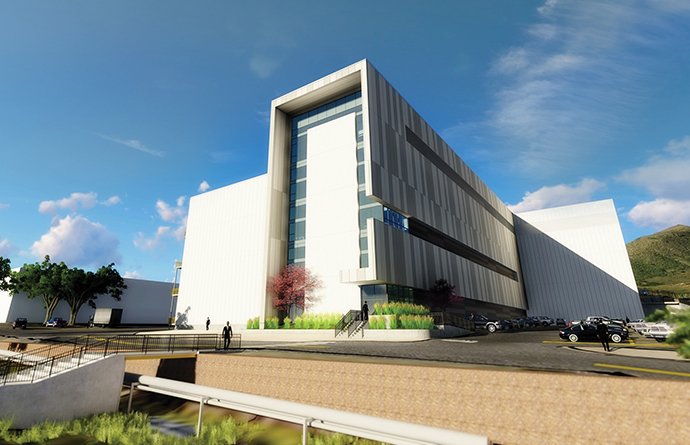 Preliminary construction is underway on a new, $350-million Lockheed Martin facility that will produce next-generation satellites at the company’s Waterton Canyon campus near Denver. Lockheed Martin is the far-and-away leader in DoD contracts, with $30.8 billion in FY 2015.
Image courtesy of Lockheed Martin
by ADAM BRUNS

Each year the U.S. Department of Defense’s Office of Economic Adjustment (OEA) releases a report on defense spending by state, based on the DoD’s portfolio of more than 420 installations in the 50 states, the District of Columbia, Guam and Puerto Rico. The most recent report, covering FY 2015, was released in November 2016.

In FY 2015, the DoD spent $408 billion on payroll and contracts, equivalent to approximately 2.3 percent of the nation’s GDP and $1,270 per US resident. The 10 states with the highest DoD spending — led by Virginia, California and Texas — accounted for almost three-fifths of total DoD spending.

Drilling down further reveals the top 10 regional locations for defense spending, led by Fairfax County, Virginia. The $53 billion of defense spending in Virginia included $36 billion in contract spending and $17 billion in defense payrolls. Huntington Ingalls and General Dynamics are headquartered in Virginia, which is home to large installations such as Naval Air Station Norfolk, Joint Base Langley-Eustis, and Fort Lee.

State and local leaders can find themselves reeling from personnel draw-downs or from increases due to consolidation. They also can pursue programs to increase their piece of the personnel or contracting pie. Such is the case in Georgia, where defense contracts already total about $6.4 billion. Governor Nathan Deal in July announced the launch of the Georgia Defense Exchange (GDX), an interactive business development platform designed to assist Georgia businesses in finding new DoD contracting opportunities.

“From the Bell Bomber Plant during World War II to the NSA and U.S. Army Cyber Command in Augusta today, Georgia enterprises enjoy a storied history of fulfilling contracts for national defense,” said Deal. “These contracts provide significant opportunities for Georgia businesses and drive new development in local communities across the state.” Lockheed Martin, Meggitt, General Dynamics and Northrop Grumman account for some of the largest defense contracts in Georgia. Additionally, more than $3 billion of Georgia’s defense contracts are related to services for facility maintenance, science and engineering, equipment and construction.

Also in August, the Pennyrile Area Development District was awarded a grant of nearly $1.7 million from the OEA to support the Fort Campbell Strong alliance, a group organized in 2015 that consists of multiple cities (led by Clarksville), six counties and the states of Kentucky and Tennessee affected by force reduction and aviation restructuring at Fort Campbell.

The funds will be used to support collaboration and alignment of curriculum at the Hopkinsville Community College, Tennessee College of Applied Technology, and Austin Peay State University and to purchase training equipment that will expand advanced manufacturing education in the region and keep those transitioning out of Fort Campbell in the local workforce.

“This grant will help solidify Fort Campbell Strong as a unified regional voice of support for Fort Campbell and its families and as an ongoing force for economic diversification and growth in our region,” said Clarksville Mayor Kim McMillan. 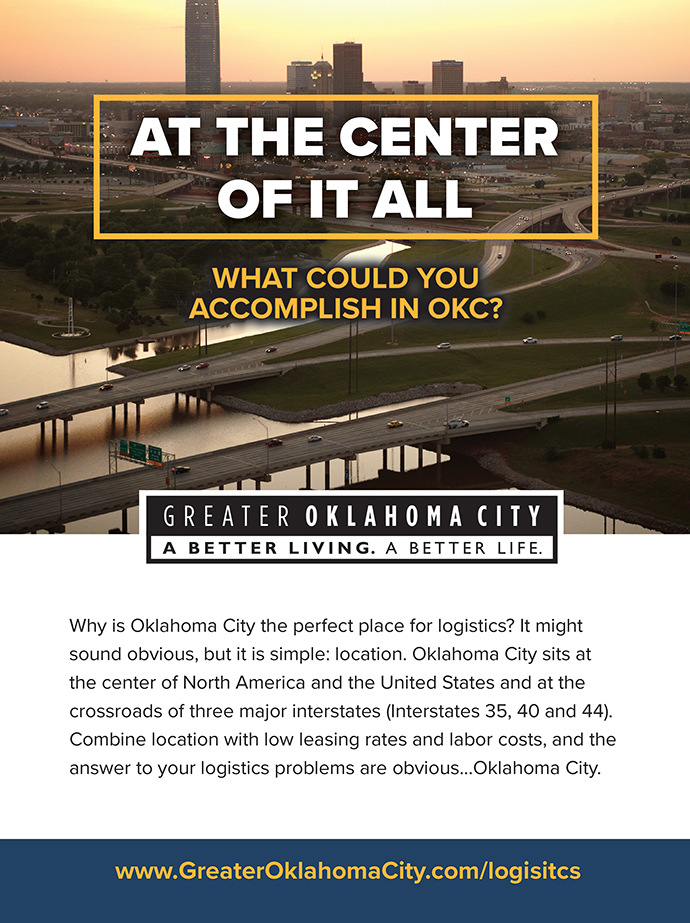