Whether it gets the Toyota-Mazda plant or not, the state’s long-running string of Japanese FDI shows no signs of slowing. 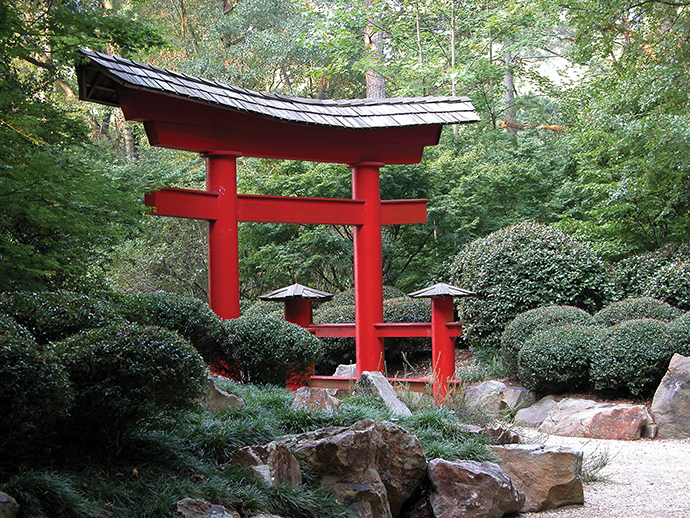 “It is a solid, proven base for Japanese investment to only grow bigger,” he said of his state. “The Japan America story is tremendous, but I think the Japan Alabama story is even better.”

Alabama and North Carolina are the two finalists for a $1.6-billion manufacturing investment from the new Toyota-Mazda joint venture. That decision was pending in early December. But no matter which direction the final decision takes, Alabama can rest confident in its track record for Japanese FDI.

According to the Alabama Department of Commerce, since 1999, when Honda announced plans for an auto assembly plant in Talladega County, Japanese companies have announced $5 billion in Alabama, a total that trails only Germany. The projects involved nearly 16,500 anticipated jobs.

The numbers are impressive for their reach as much as for their size. You only have to go to Marshall County, home to Guntersville and the TVA-created Guntersville Lake in the northeast corner of the state, to find out.

“Our experience with Japanese companies in Marshall County has been fantastic,” says Matt Arnold, president and CEO of Marshall County Economic Development Council. “We recruited our first Japanese company in 2000. TSTECH Alabama makes automotive seats for Honda. When they first announced, they said they would employ about 250 people max. They quickly ramped up to about 600 and are currently at around 750. That seems to be a trend with the Japanese — they don’t want to overpromise and under-deliver.”

The area’s second Japanese company, Newman Technology of Alabama, makes parts for Honda, and announced in 2012 they would invest in the area and employ around 65 people. “When their current expansion is complete they will employ around 400 associates,” says Arnold. “Both companies have invested approximately $60-70-million in the area.”

Honda Manufacturing of Alabama employs some 4,500 associates with a cumulative capital investment of around $2.4 billion since 1999.

Yet another Japanese firm, JST Corporation, has grown from four employees to about 30, and expanded from testing and quality assurance to also having a small manufacturing component.

“I have met with their higher management in Japan and am very hopeful they will grow their presence here significantly,” says Arnold of JST. “Our experience with Japanese companies has been very good.”

Sister city and cultural ties have grown for decades now between the state and Japan. Commerce Secretary Canfield notes strong ties between Japanese firms and the state’s seven research universities, especially among the 67 companies in the manufacturing sector. He also observes that Japanese companies, faced with an aging population and a domestic market that’s stagnant, are “naturally looking outside the boundaries of their own country from a business perspective.” As for trade, the fact that the Trans-Pacific Trade Partnership has stalled out on the US side is a delicate point.

“We are firm supporters of fair trade agreements,” Canfield says. “There is no such thing as free trade, because nobody does anything for free,” he quips. “But fair trade agreements can be reached, where all sides have give and take and can share the net benefits. We would like to see the US continue to pursue some strategic agreements in Asia. In North America, the US unfortunately has the fewest trade agreements, and that puts us at a disadvantage.” 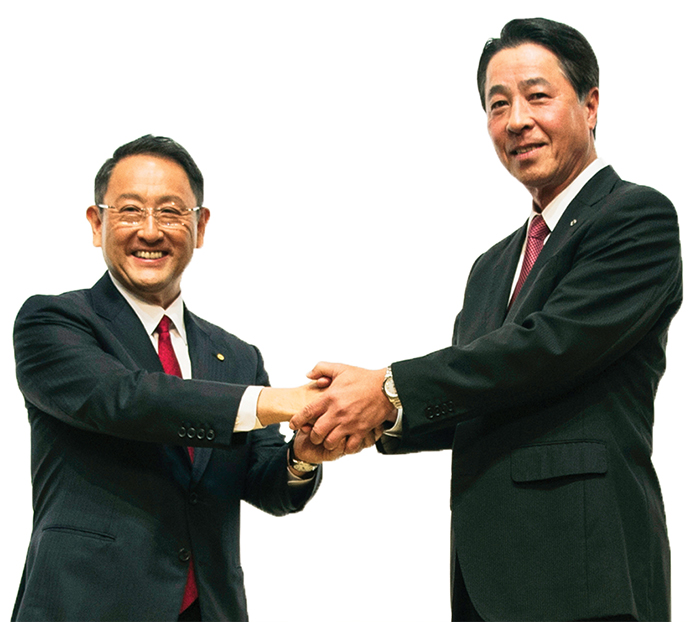 The conversation with Canfield took place just before a U.S. Senate election in that state that had the world watching. How do such controversial political dramas play out on the economic development stage?

“We don’t corner the market in terms of political and social issues that are topics of conversation,” Canfield says. In the long run … well, foreign companies tend to have exactly that in Alabama — a long run.

“We have in Alabama, regardless of which party or person is in office, a longstanding history of providing a strong, supportive business climate to the companies that have chosen to locate here,” says Canfield, ticking off the track record with Toyota (which just announced its fifth expansion in Huntsville) and Mercedes-Benz (sixth expansion) across multiple administrations.

As for experiences with Japanese companies lately, Canfield calls to mind Yorozu Automotive Alabama, which located a couple of years ago in the western Alabama town of Jasper. A series of meetings included a visit to Walker County Country Club by Yorozu’s president and CEO. The connection forged didn’t have anything to do with golf, nor with worries about enough sushi restaurants. It was quite the opposite.

“We introduced him to the Southern delicacy of fried green tomatoes, and he couldn’t get enough,” says Canfield. Far be it from him to say the tomatoes convinced the executive Jasper was the place, “but it was something positive,” Canfield says. “The Japanese are very family oriented, and food is a big part of what they do. They see that in Alabama — our culture, strong family and social ties, relationships being given a priority — and they see food being central to all of that.

“In all of this,” he says, “at times it’s some of the intangibles that help shape executives’ final decisions.”