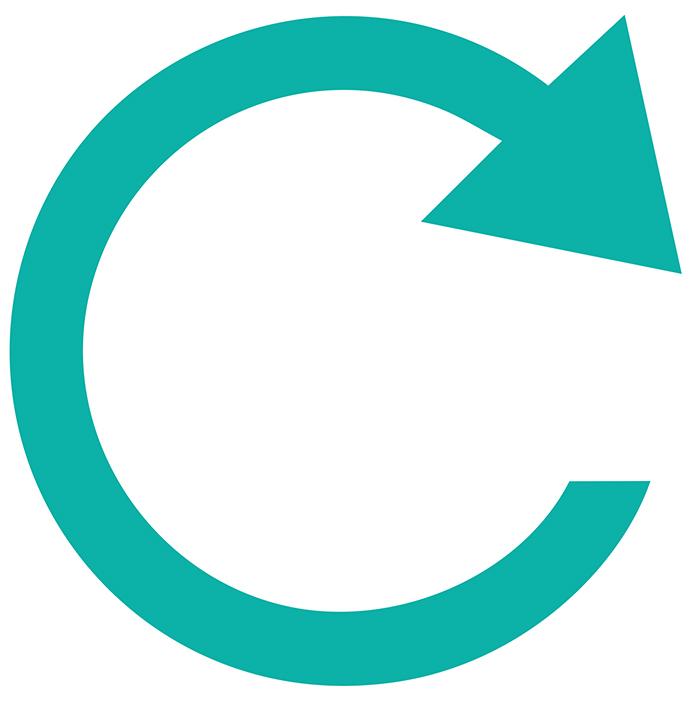 “Georgia has won the arms race,” says an official.

The most authoritative accounts available suggest that Louisiana sparked the nationwide battle to lure the movies out of Hollywood when it offered the first tax incentives to the motion picture industry in 1992.

By 2009, reports the National Conference of State Legislatures (NCSL), 44 states had followed the lead of “Hollywood South,” the label Louisiana’s film successes allowed it to adopt.

But Louisiana’s example also illustrates that, even while having a toehold in the industry can help, film and video productions are a gamble. The ability and willingness of producers to chase the best tax breaks created an auction that favored the movies. As the NCSL notes in a study, the number of states offering film incentives dropped in 2016 to 37, with those still in the game increasingly taking measures to “tighten the requirements for qualifying expenses and reeling in per-project and annual program caps.”

One of those states is Louisiana, which last year rebooted its incentives program, as it suffered under the pressures that have rocked its retreating rivals: budget shortfalls, soaring awards to filmmakers and questions about return on investments. From 2008 through 2015, Louisiana dished out an estimated $1.4 billion in movie tax credits. A study commissioned for the Louisiana Department of Economic Development by Loren C. Scott Associates of Baton Rouge round found that, in recent years, the state’s ROI for film industry tax breaks averaged less than a quarter on the dollar. 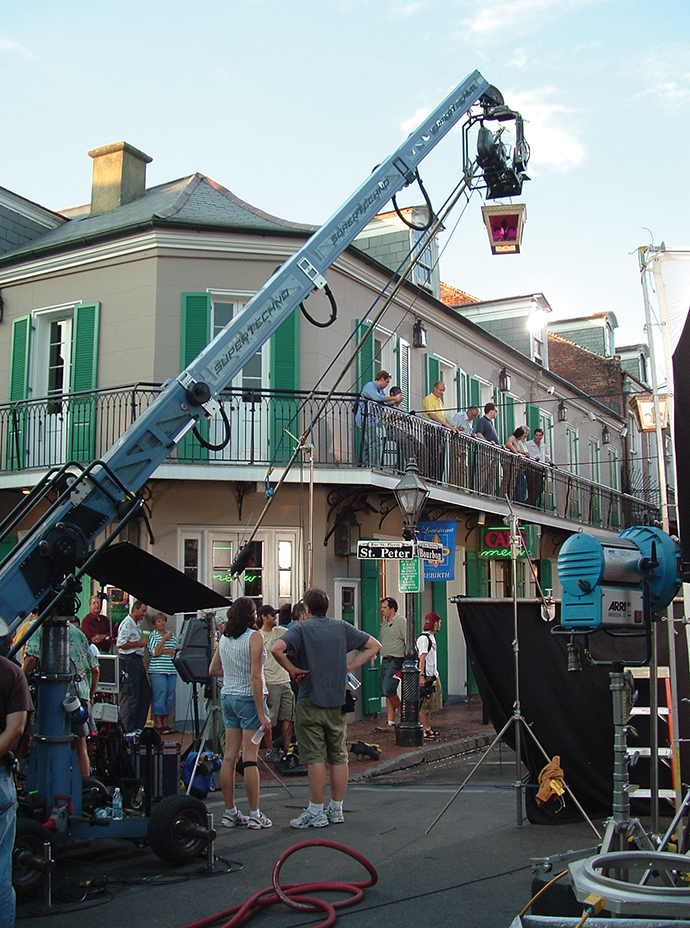 A 2015 effort to get a handle on overspending backfired. Louisiana’s legislature capped the annual taxpayers’ payout cost at $180 million, but allowed the state’s development agency to continue to green-light subsidized projects unabated, with pledges of payment down the road.

A resulting backlog of unpaid claims served to chase out filmmakers en masse, particularly to Georgia, where annual subsides are not capped either, and where the fiscal situation is far more favorable.

“The arms race is over,” remarked State Sen. J.P. Morrell to statewide newspaper The Advocate during budget negotiations in April. “Georgia,” he said, “has won the arms race.

“We’re trying to manage a steady flow of projects in the state,” Morrell told The Advocate. “We’re competing for mid-tier Hollywood projects. We’re trying to support and develop an indigenous industry.”

In June, Louisiana Governor John Bel Edwards signed legislation whose over-riding feature is a generous annual cap, set at $150 million, on film projects for which the state can issue incentives. The program’s annual maximum payout remains at $180 million, leaving room to bleed off the claims that are not yet paid. The law also creates a per-project cap of $20 million to go with a 25-percent base write-off.

“A successful program is not based on how high your credit is.”
— Trey Burvant, President, Louisiana Film and Entertainment Association

State officials say the legislation will ensure the program’s long-term viability by creating “fiscal predictability,” and at the same time help to nurture a more indigenous film industry.

“A successful program,” says Trey Burvant, “is not based on how high your credit is. It’s not about how much money you spend. We wanted to make sure it would work for everybody, and that’s what this law does.”

“Greyhound,” a World War II naval drama starring two-time Oscar winner Tom Hanks, is the first film production inked under Louisiana’s new incentives package. Filming in Baton Rouge is expected to begin in March, with Hanks starring as the troubled commander of a US Navy destroyer shortly after the US entry into the war in the Atlantic. Hanks has a history in Louisiana: The star of “Saving Private Ryan” was a major supporter of the National World War II Museum that opened in New Orleans in 2000, later producing a 4-D film called “Beyond All Boundaries” that is shown at the museum.

The forthcoming film has a total budget of $50.3 million and an estimated Louisiana spend of $29.5 million, including $7.6 million in payroll for Louisiana residents.