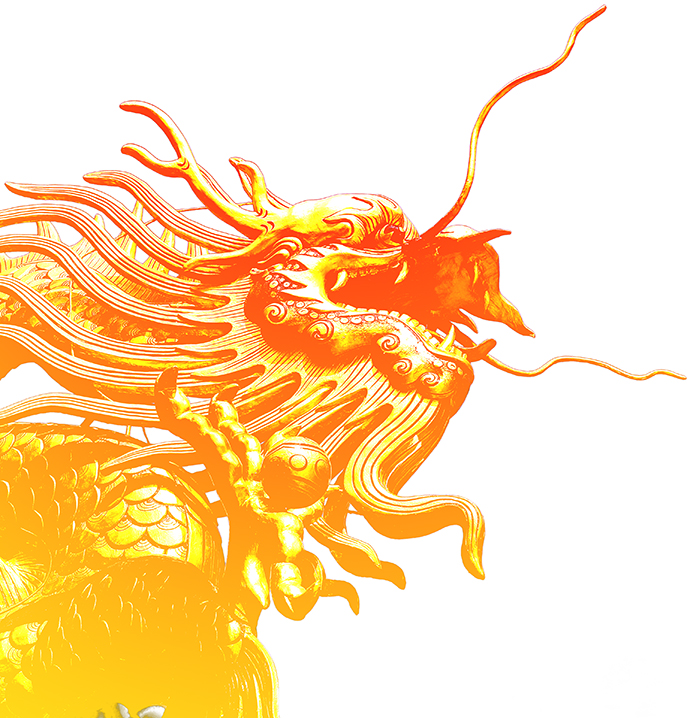 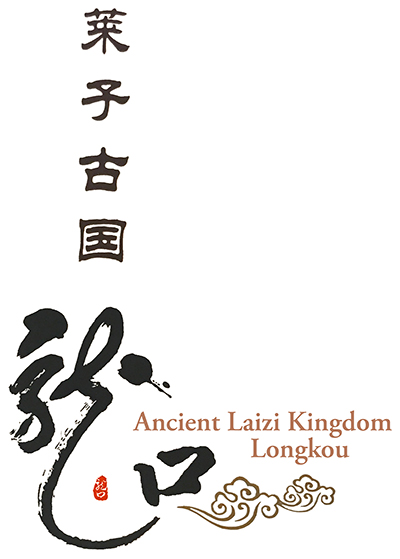 Those paying attention to US President Donald’s Trump’s visit to China in November will recall that while there he signed trade agreements worth more than $250 billion. What you may not recall is that the biggest share of those deals went to the port city of Longkou. Longkou scooped up 10 percent of those deals in a record-setting energy deal that will double the GDP of this historic beach town. How did a place well off most people’s China radar wind up the biggest winner in the Trump-Xi meeting? Long story.

A couple of millennia ago, alchemist and legendary explorer Xu Fu set off from Longkou Bay, known as “The Mouth of the Dragon” due to the Bay’s unique shape, along with a host of traders, workmen, Chinese technology and even plants. His sojourn established China’s first trade pacts with Japan and Korea. Some historians and archeologists even suggest that Xu’s expedition brought thousands of craftsmen to Japan, bringing with them advanced knowledge in agriculture, medicine, astronomy and sailing. Evidence suggests that this greatly accelerated Japan’s economic and social development and was the catalyst in the development of modern Japanese society.

That pretty firmly established Longkou as a Significant Place in China.

Longkou has remained one of China’s most active trade ports. It is booming today in part because of the abundant natural resources in the surrounding hills. If its bay is the Mouth of the Dragon, the Dragon’s teeth are made of gold, granite, limestone, lead-zinc, fluorite and quartz sand.

If its bay is the Mouth of the Dragon, the Dragon’s teeth are made of gold, granite, limestone, lead-zinc, fluorite and quartz sand.

The port is situated in the Longkou Economic Development Zone, a sprawling, master-planned development covering 45 square kilometers founded in 1914. The port boasts 30 production berths, of which one is 150,000-ton, seven are 100,000-ton and four are 50,000-ton. The largest berthing capacity is 60 million tons, and main channel depth is 16 meters, with business links to more than 60 countries. As impressed by Longkou’s history as the American delegation in November may have been, it would seem its future impressed them even more.

This Dragon Has Teeth

Doubtlessly, the Americans would have been wowed by the bustling tourist sector in Longkou, and it’s a fair assumption that an American president known for a love of golf would have been awed by the Nanshan International Golf Club, located on the Shore of the Bohai Sea, which boasts a whopping 279 holes! During business hours, however, they doubtless noted the fact that Longkou has grown into a diverse and vibrant multi-sector economic hub, solidly wired into the global economy.

A quick glance at Longkou’s six key industry sectors will provide proof positive of just how diverse that economy is. Those sectors are:

Nanshan Group, one of Longkou’s biggest investors, is a microcosm of that diversity. The company is the source of a wide range and wide-ranging parts and materials for global giants. Their ultra-modern aluminum manufacturing plant supplies GM, Tesla, Mercedes, BMW, Boeing and Volkswagen, among others. Nanshan Group is 165th on the list of Top 500 Chinese Enterprises, and ranked 68th in the Chinese manufacturing Industry. Though a global company with operations in the United States, Australia, Germany, Singapore and Indonesia, Nanshan is committed to the boundless potential of Longkou, as witnessed by their newly opened state-of-the-art showroom to support their high-tech manufacturing center.

Drive from Nanshan’s new showroom and through this beautiful seaside city and you’ll see construction cranes everywhere. Even more impressively, you’ll see optimism and excitement on the faces of the people. But don’t take our word for it — come see for yourself. Where else will let you tell your friends, “I spent a day in the Dragon’s Mouth”?

This Investment Profile has been prepared under the auspices of The Longkou Government.
For more information, visit www.longkou.gov.cn.